How Eve Online is setting a free-to-play course 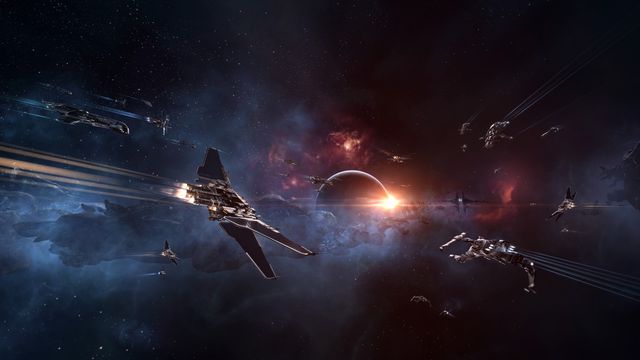 For 13 years, Eve Online's servers have played host to the schemes of starship adventurers engaging in a range of activities, from mining to manufacturing, from collaboration to treachery. Hundreds of thousands of players subscribe to the game, paying around $15 a month, or earning their fee through in-game trading. But the game is about to take a step into the unknown, with an update called Ascension, arriving later this month, that includes a free-to-play offering.

Eve Online is as much a social and economic simulation as it is a sci-fi adventure. It was created as a place of freedom, with in-game consequences only loosely administered and developer CCP Games only rarely stepping in to dictate direction.

"If we can predict what's going to happen, it's probably a bad design."
In our profile of the game, back in 2014, Polygon's Tracey Lien described it as "the most thrilling, boring game in the universe." She wrote that the game can often seem daunting and impenetrable to new players. Yet its growth is driven by fans who evangelize its culture of complexity, and bring in new players as allies. Eve Online is a social network.

Over the years, it's been updated, expanded, patched and prodded hundreds of times. But later this month, Eve will be offering the free-to-play mode with a scripted tutorial designed to appeal to players who might otherwise find the game a baffling experience.

Ascension launches on Nov. 15 and offers a two-to-five hour opening story that CCP says is designed to familiarize the player with its systems, within the safety of a fairly standard video game tutorial. Players can then inhabit Eve Online without paying the $15 monthly fee. 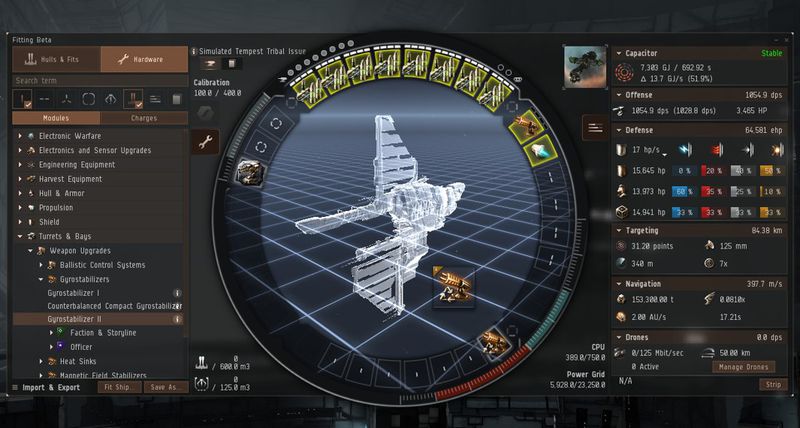 
There are, of course, restrictions imposed on non-subscribers. The in-game fiction for free-players is that they are clones who are restricted in their abilities, known as "Alpha State." These clones can take part in every activity available to subscribers, but are limited in their choice of ships. It also takes longer for them to accrue new abilities through the game's time-based skill system.

The Alpha clones can be up upgraded to an Omega state, which is essentially the subscriber-level character that trains faster and has full access to the game's many ships.

Players who decide to cease their subscription can keep playing with their Alpha clone, though it cannot access skills learned while in Omega mode. "You still have [the skills]," says executive producer Andie Nordgren. "The Alpha clone just doesn't have the capacity to access them."

The challenge, she says, is finding new players who see a subscription fee as a major barrier, without changing the basic formula that serves dedicated, long-time players.

She also points out that anyone who has ever had an Eve account, can log in and play for free. It's an attempt to lure back players who stopped paying $15 a month, perhaps because they didn't play as many hours as they once did. 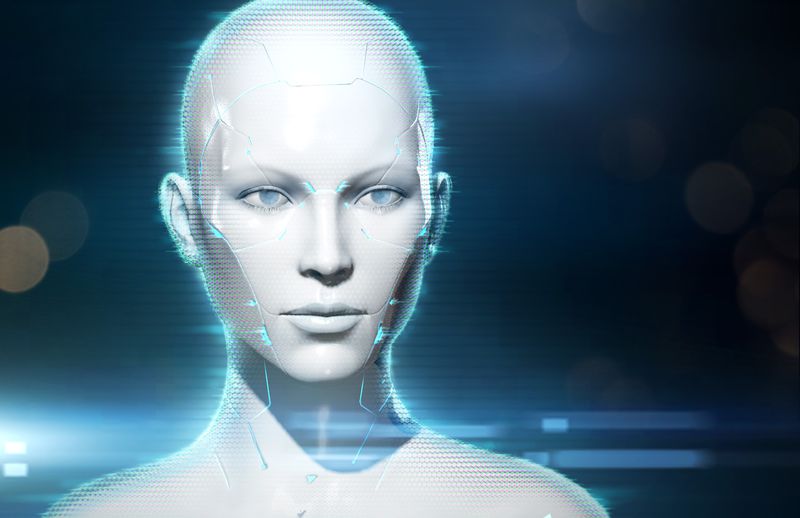 
The last time CCP released player numbers for Eve was back in 2013, when the base passed half a million. Nordgren says it's become more difficult to sustain the growth that the game enjoyed in its first decade

She says numbers have "gone down a little bit in the last few years" because "the market is looking different like people's expectations are just different."

"A $15 monthly subscription fee is big ask today," she adds. "There's so much free stuff available. The current community is excited because they all have friends who they have tried to get into Eve but didn't because of the subscription. So now they're going to try again and drag their friends out on adventures. Once you're into it and it's your main hobby it's not actually very expensive." 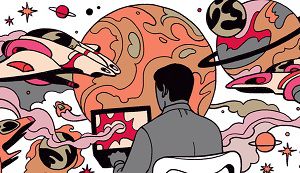 Alex "The Mittani" Gianturco is a long-time Eve Online player. In real life, he's a retired DC attorney. In Eve, he's a ruthless space dictator. Since 2008, Eve's economy has allowed players to pay for their subscription using in-game currency, a system that allows cash-rich players to trade with time-rich players. This will continue after the launch of Ascension.

Real money comes into the economy from players who want to buy in-game upgrades. These upgrades can also be earned and traded for currency that can be used to buy subscriptions. However, unlike in games such as Counter-Strike: Global Offensive, trading for real world currency is forbidden. 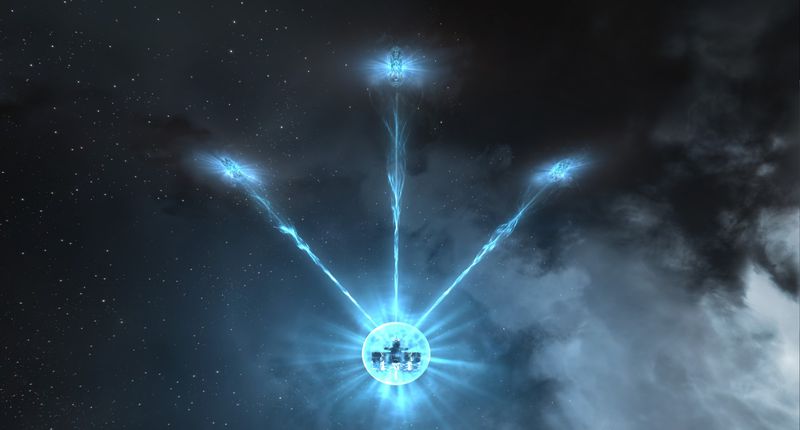 
In Eve, players join factions and corporations, banding together in alliances that drive the game's narrative.

"People are preparing recruitment drives for all the new players," says Nordgren. "They want to get them into their group because if the other guy does it, then they're going to have the advantage."

Some statistical analysis went into the decision to move forward with the free-to-play offering, seeking out the engagement levels of players with ships and skill levels roughly equivalent to Alpha level.

"We looked at a battle from earlier this year that had almost 6,000 people in the same engagement," says Nordgren. "Even though the alpha clone offering didn't exist back then, about 17 percent of the participants in that battle could have been alpha players." 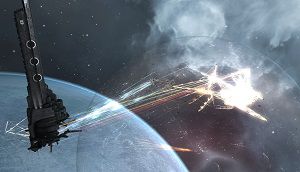 ​
How tens of thousands of players banded together to wage war against the largest ruling faction in the game. Will this influx of new players somehow imbalance the world of Eve? "We don't know what is going to happen," says Nordgren. "We actually have it as a design test that if we can predict what's going to happen, it's probably a bad design. If we can predict it players are going to predict it."

New players will be offered an on-boarding tutorial. The player wakes up as the sole survivor of a battle-gone-wrong. The ship's AI helps the player through various tasks and missions. This is something of a departure for Eve, which has traditionally been about throwing players in at the deep end.

The tutorial is the culmination of many years of experimentation in trying to ease players into a difficult and challenging environment.

"We've worked on how to introduce people to Eve Online every year of the game's existence. Because there's such depth and complexity to the game it's really difficult to tutorialize. In the past, we've hesitated to give people a railroad tutorial, because the rest of the game is not very railroaded at all. We thought that if we gave people a tutorial like that we would be setting them up for failure or giving them the completely wrong expectations of what the rest of the game was like.

"But the difference now is that we're teaching you how to be self sufficient and take initiative in the game world. The ship AI makes it very clear that she can advise you but you have to make your own decisions."