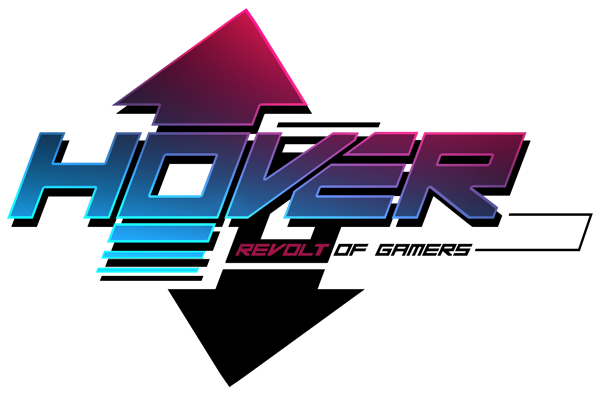 After a successful Kickstarter that raised over $116,000 in 2014 and years in early access, Hover: Revolt of Gamers is finally available on PC, Mac, and Linux.

Three developers strong from Montpellier, France, Fusty Games took their love of Sega's 2000 hit Jet Set Radio and modernized it. In their world, all forms of videogames and entertainment are outlawed. You'll fight back against the oppression by vandalizing propaganda and helping citizens along the way with the same fun and familiar parkour moves of Jet Set Radio.

To celebrate the launch, Hover will be 20 percent off $19.99 for a limited time.