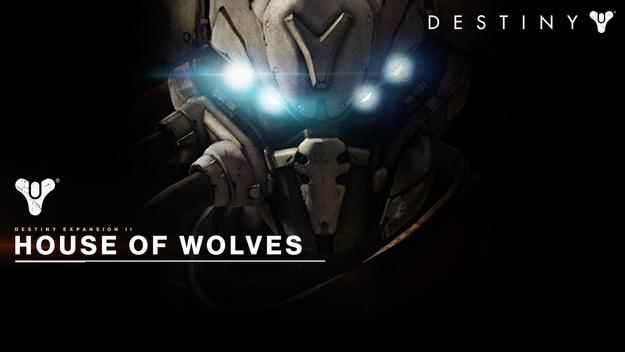 Bungie recently announced the official release date of Destiny's second expansion, House of Wolves, via their official blog. It will, like several leaks have suggested, be here on May 19th and open up the Reef, a location that has been open mainly for timed events in the past. Fighting alongside the Queen's allies to take out the Fallen, players will be getting the expected additional gear to collect, new missions to complete and new Strikes to grind. However, one thing is missing from their list. There is no new Raid.

"We didn't make this decision lightly. Our team has been humbled by the reception of Raids in Destiny and we are creating a new Raid for a release later this year."

This is a major slap in the face for many dedicated Destiny fans. Long time players are now visiting the game only to complete the most rewarding events which has a weekly reset. The two current Raids, Vault of Glass and End of Crota gives players the opportunity to get their hands on the pieces of armor and upgrade materials needed to reach the game's level cap and some sought after weaponry that can be found nowhere else. But after grinding these two to perfection, a new raid with new challenges and rewards would have been a welcome addition. It looks like a new rotation in the weekly Nightfall and Heroic is all they are going to get. Will that be enough to keep the player base happy until the next expansion? 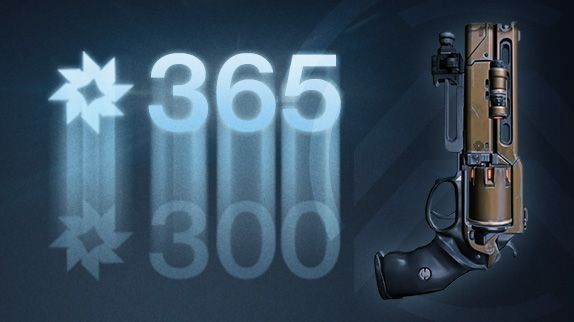 According to the blog, additional information about the expansion will be announced on a schedule in the upcoming weeks. First up is a look at the upgrade path for existing Exotic and Legendary gear. The image on the blog also hints that lower tier gear will be getting a boost in stats, but we will not know for sure until April 22nd. The list of events also include information and live gameplay of the Trials of Osiris and the new end game gear it will add, and a look at a brand new event called Prison of Elders. This is what Bungie is offering instead of a Raid, so this three-player cooperative multiplayer arena better be good.

It is also worth noting that Update 1.1.2 is rolling out, introducing changes to competitive mode, bug fixes for Raid bosses, a new dedicated Colorblind Mode and the much awaited expansion of the in-game storage capacity.

Thanks to Vino and GOD GOHAN for the topic submissions.

What are your thoughts on House of Wolves and what it brings? Let us know in the comments below.