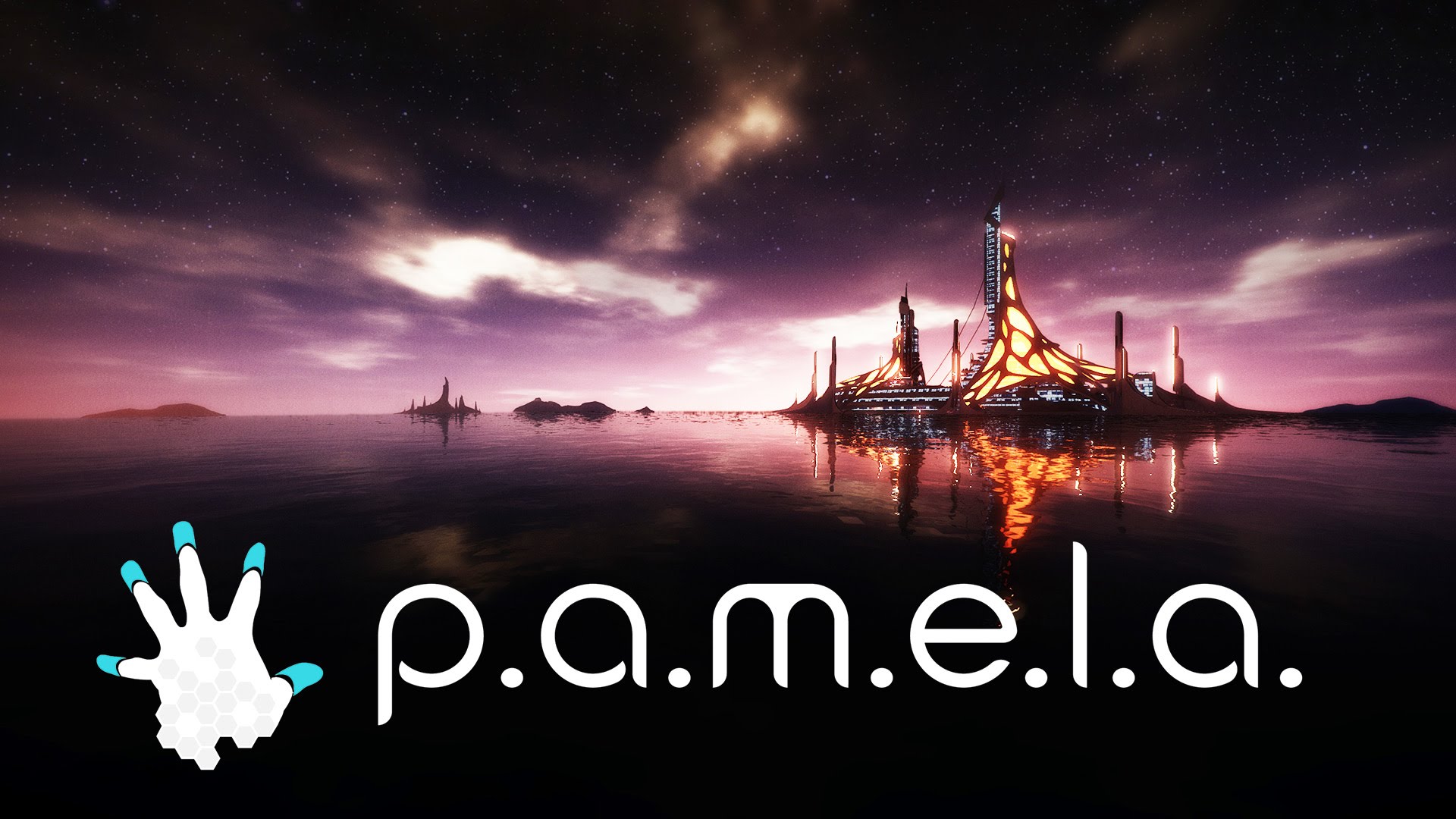 ​
In our world today we are seeing great strides and progress in the fields of technology and biology alike. But what if those advances we’ve made were to turn against us, and destroy the reality that we have come to know? It’s a question that has been raised countless times before, mainly coming to light throughout many media outlets, including multiple films and video games. The developers at Nvyve Studios plan to tackle this subject, while simultaneously introducing a game which will feature a mix of three different genres that have previously never come together as one.

Nvyve Studios started off as a company that produced interactive 3D applications for the fields of architecture and product design, among many others. Ushering in their very first attempt at video games, P.A.M.E.L.A. took on ten days of feedback from the Steam community, and moved on to the Greenlight process. After forty-eight hours, it was the highest ranked game on Steam, and Nvyve has since been contacted by Valve to further develop their concept into a full-on release.


​
P.AM.E.L.A. will be set in a futuristic place known as Eden, that has seen some sort of disastrous event which has caused the fall of an almost paradise-like city. In this sandbox of a world, you will come across many different structures and areas to explore, including malls, nightclubs, and homes that had once belonged to citizens of the city, among a plethora of other environments. You will play as a Sleeper, waking from a cryosleep to find that the city has been somewhat destroyed, and all of the citizens are now either dead, or have become horribly disfigured by some sort of disease. Amongst them you will also encounter many security droids scattered around Eden, investigating and scanning any humans they discover, and treating anyone who isn’t deceased as an instant threat.

Throughout all of this chaos you will meet PAMELA, a lone AI overseer who was meant to watch over the city. She is everywhere at once, helping you to defend yourself against the now violent residents of Eden. In a world where war is nothing more then a part of history, guns and other weapons of the sort are no longer present. Thus, giving way to more advanced weaponry such as pacification devices or utilitarian gadgets from various professions that had once thrived in the city. All of these directly attach to your AARM, a futuristic mounting device which will directly connect you to all of the technology you find throughout Eden. On your other arm is your holopad, a piece of tech that will track all of the essentials that are necessary to your survival. Including, but not limited to, the current weather, your inventory, and if you are currently nourished, thirsty, or energized. In P.A.M.E.L.A., the enemies you come across are not the only thing that can threaten your survival. You will also need to find food, water, and even shelter so that you can rest, in order to stay alive and energized enough to defend yourself. Furthermore when and if you die, you will become another awoken character, losing all augmentations and inventory that you had previously.

Taking bits and pieces from the separate open-world, horror, adventure, and RPG genres, P.A.M.E.L.A. seems to have the capability to change the world of gaming. Nvyve Studios will now continue development of P.A.M.E.L.A. since they have been greenlit on Steam. The game is expected to release exclusively to PC sometime in the summer of 2016, but Nvyve has said they are considering consoles, as well as experimenting with VR. 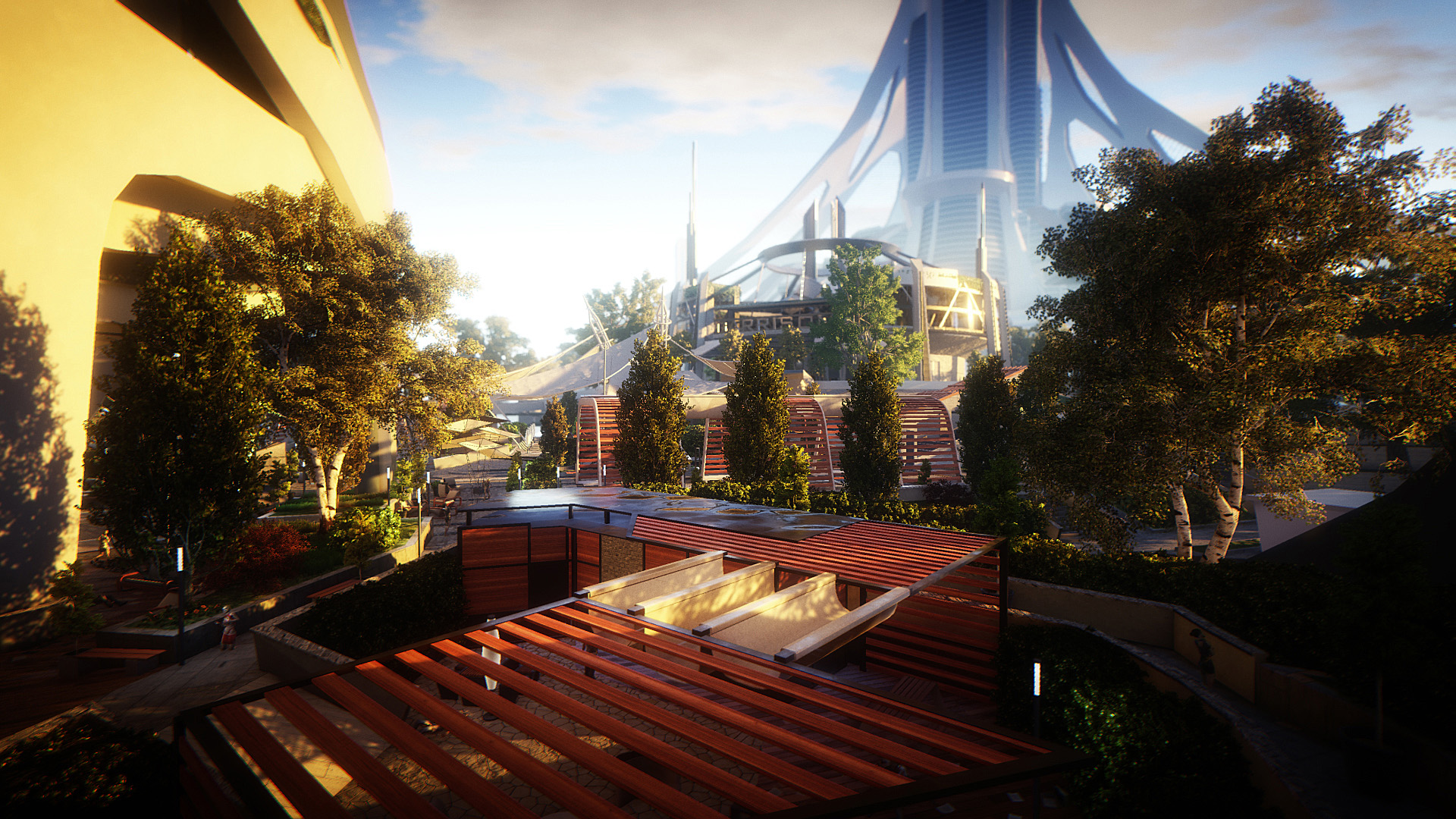 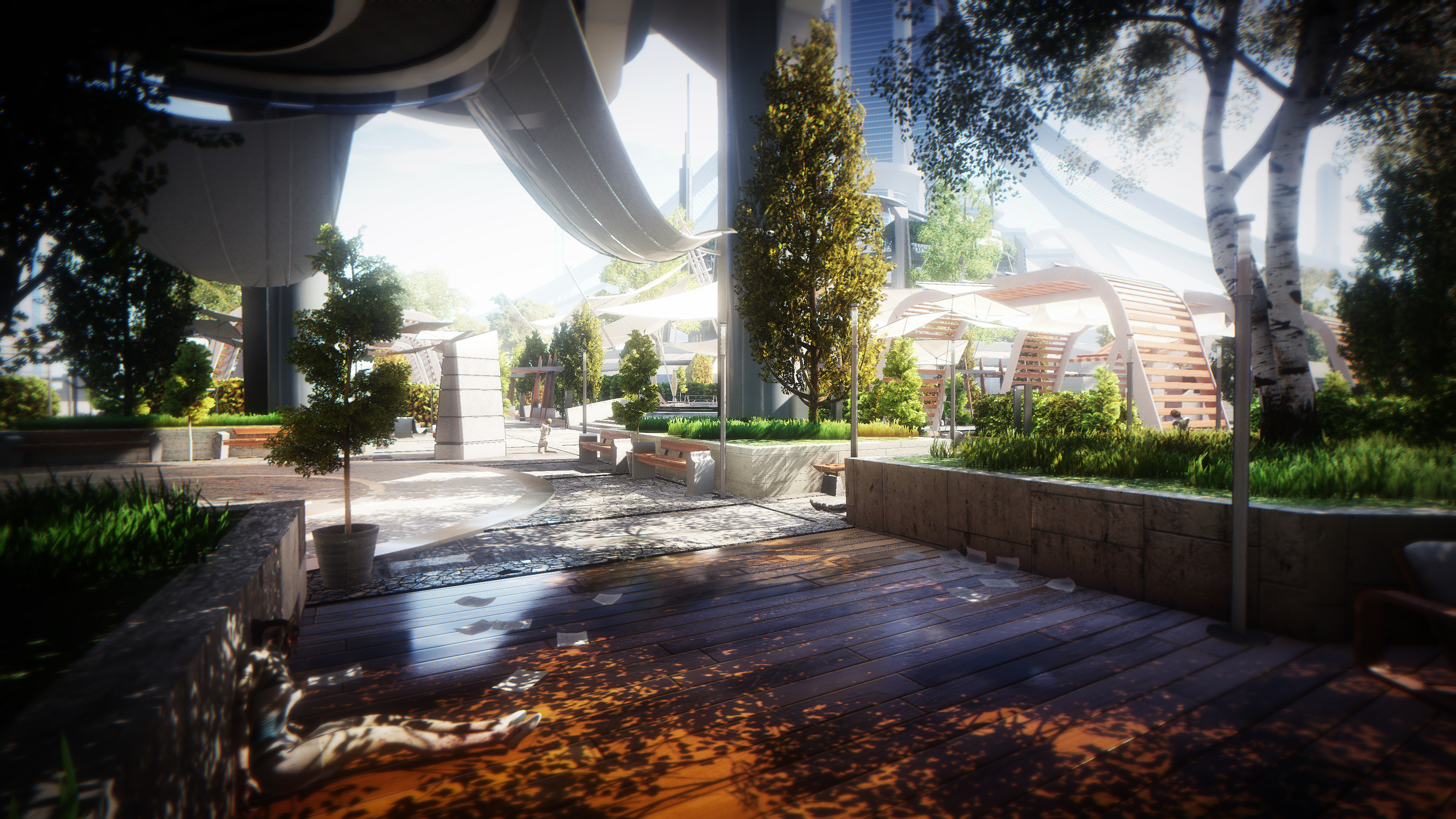 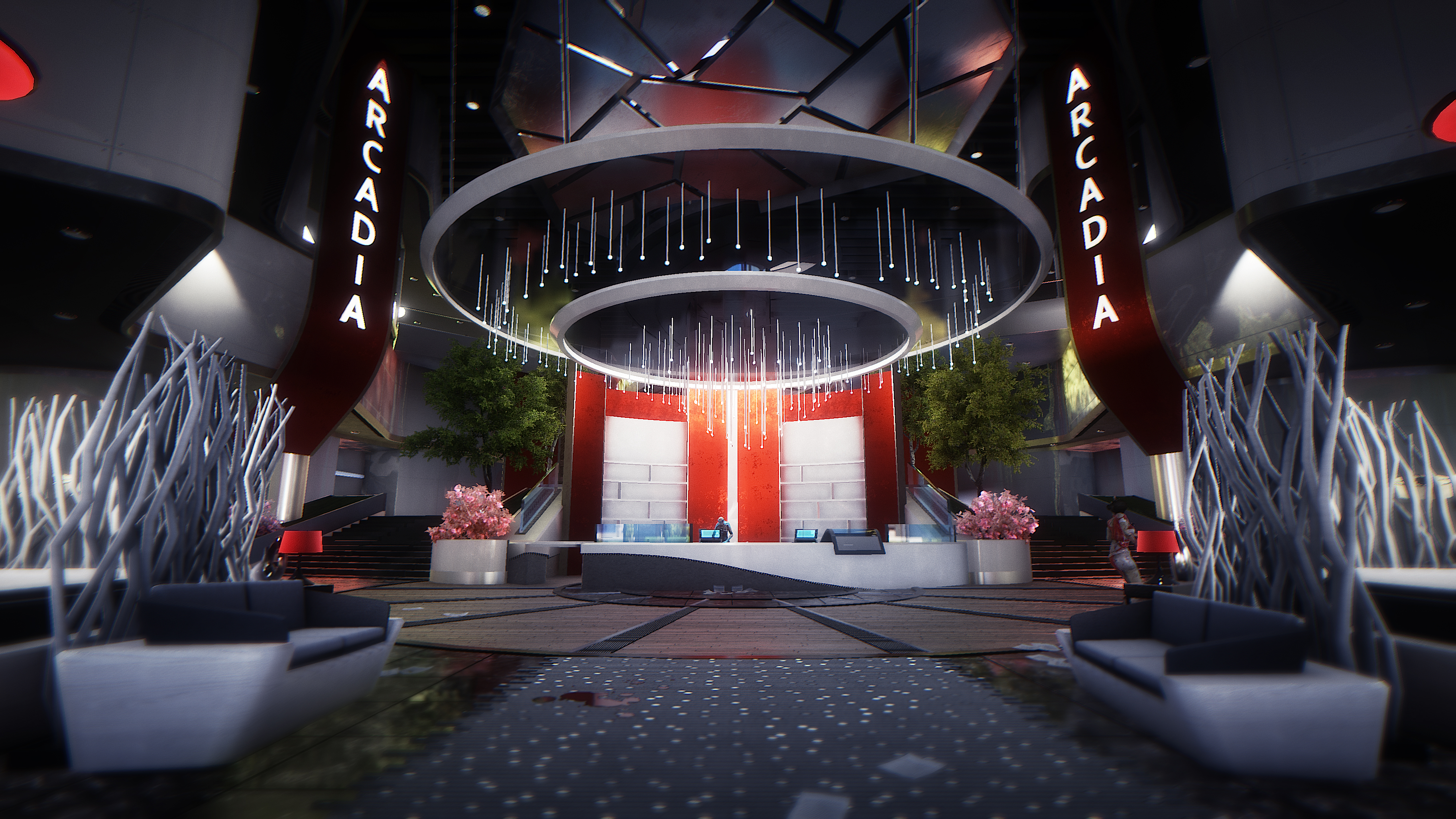 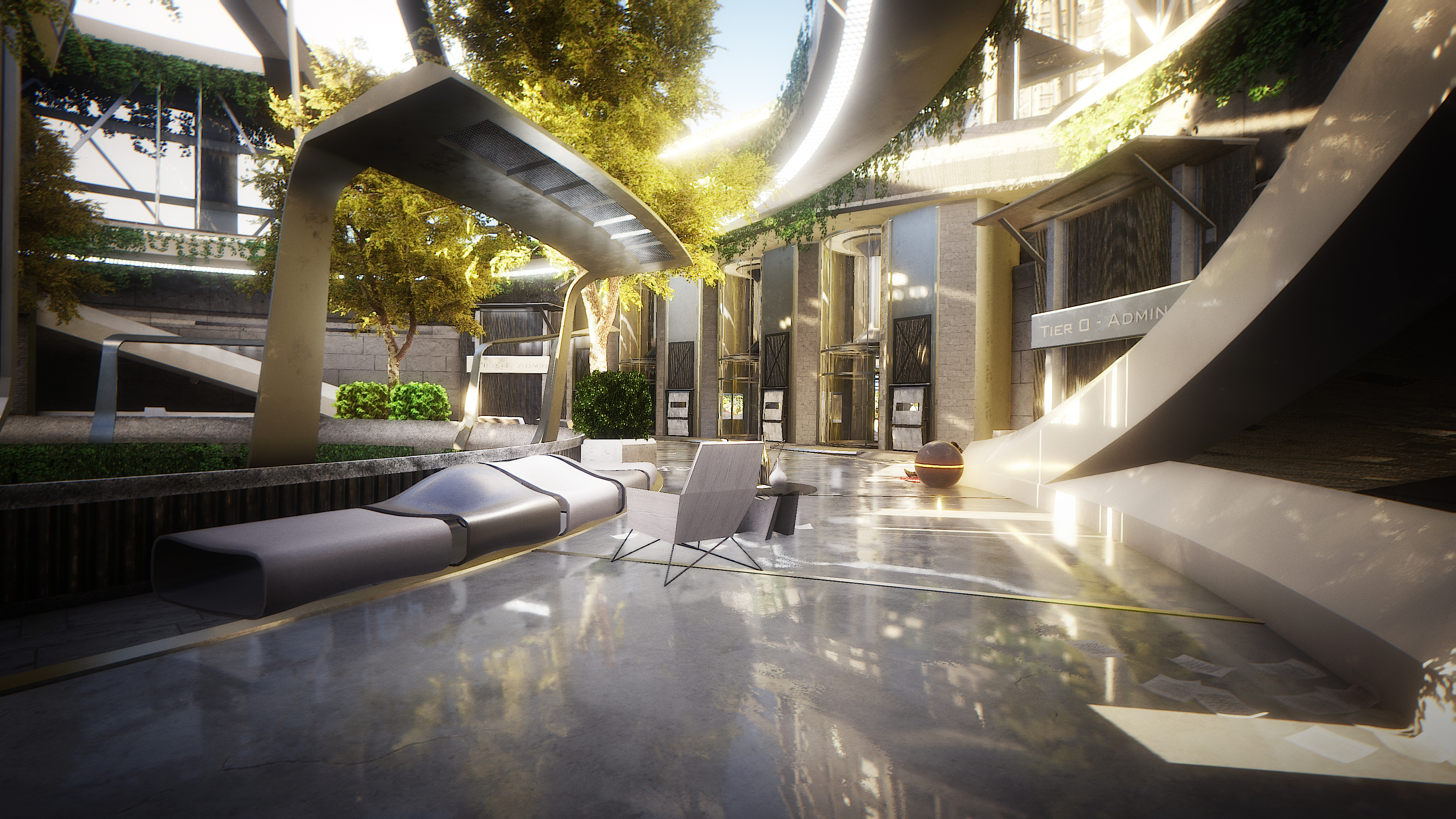 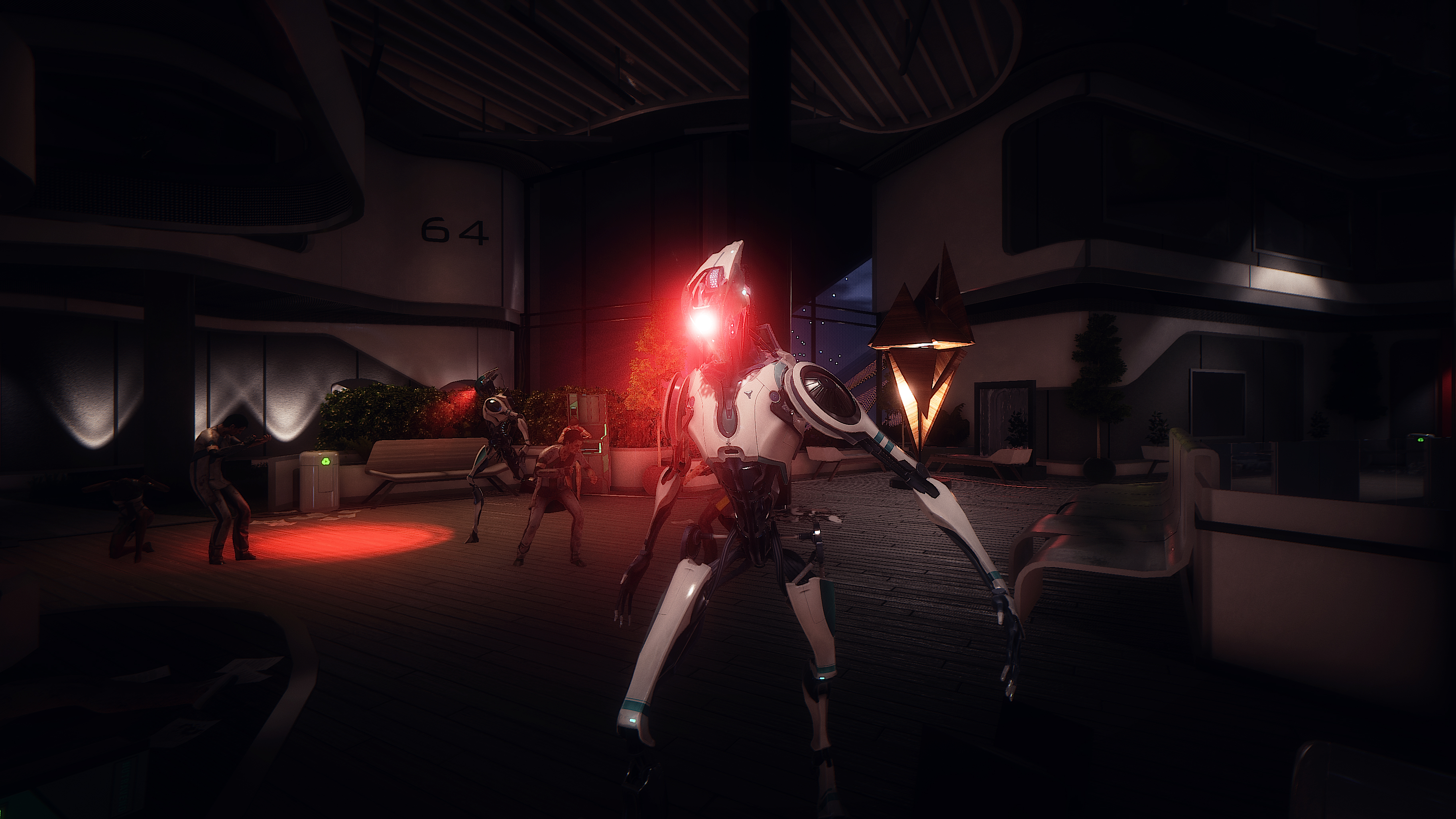 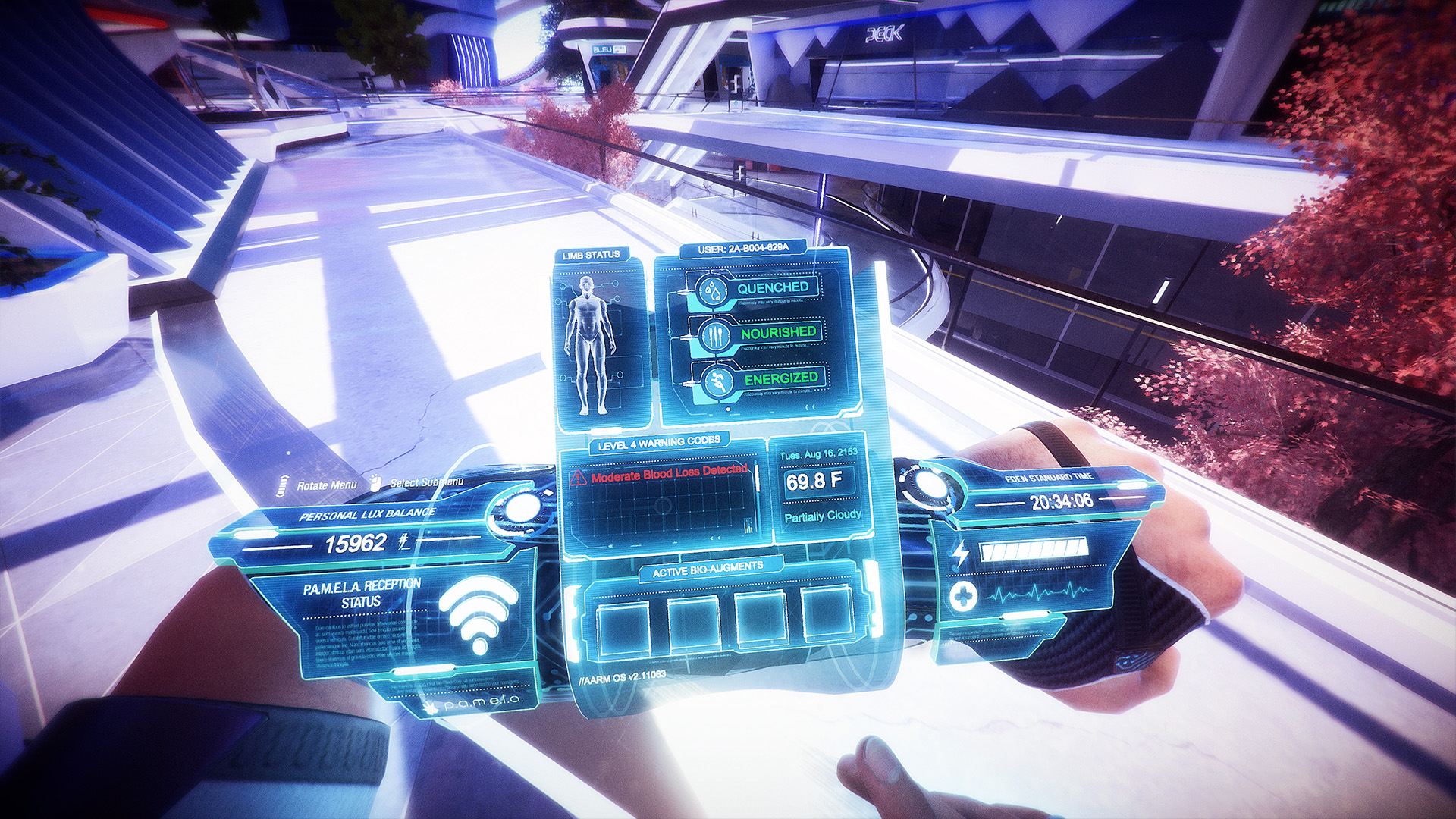 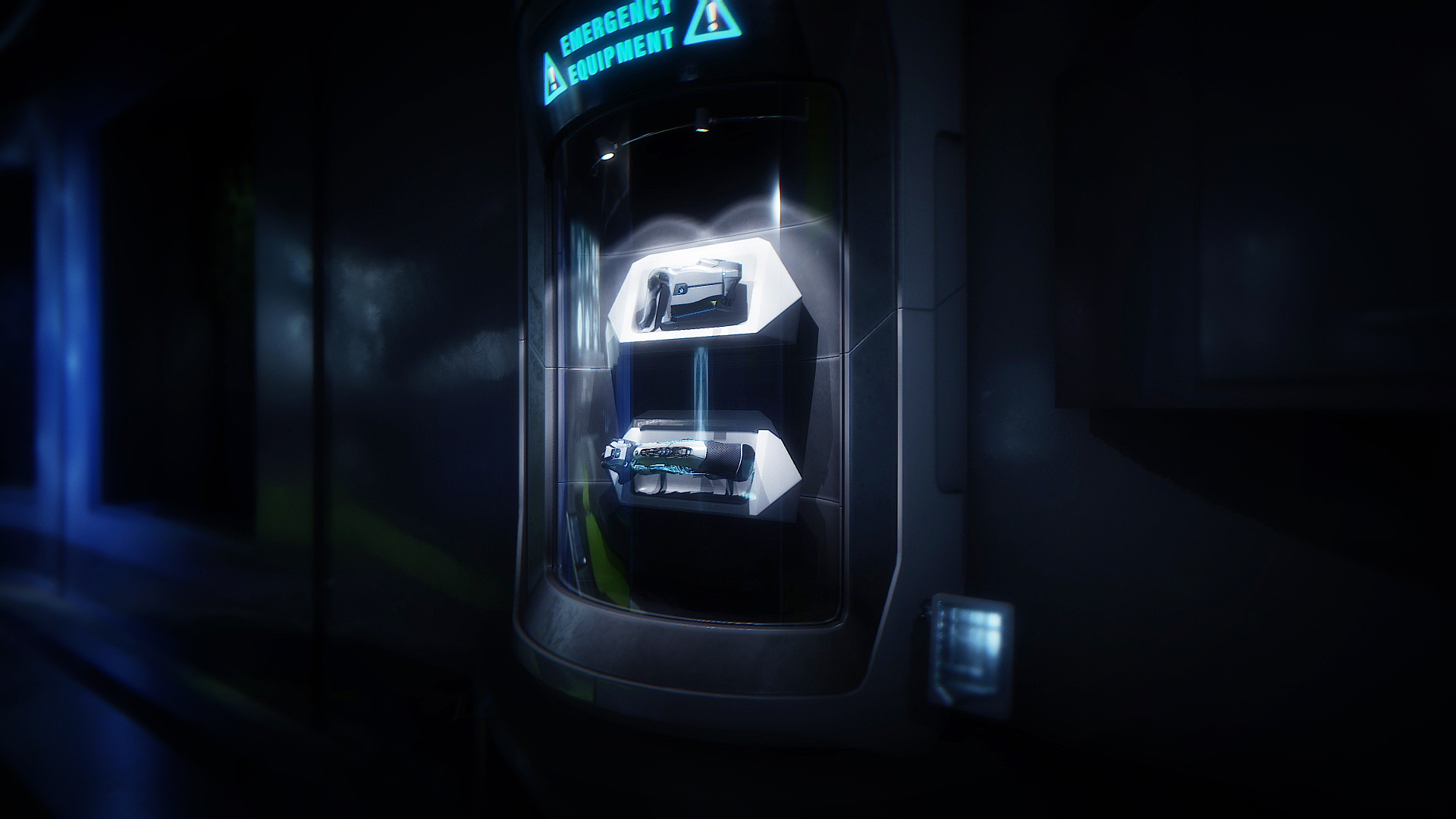 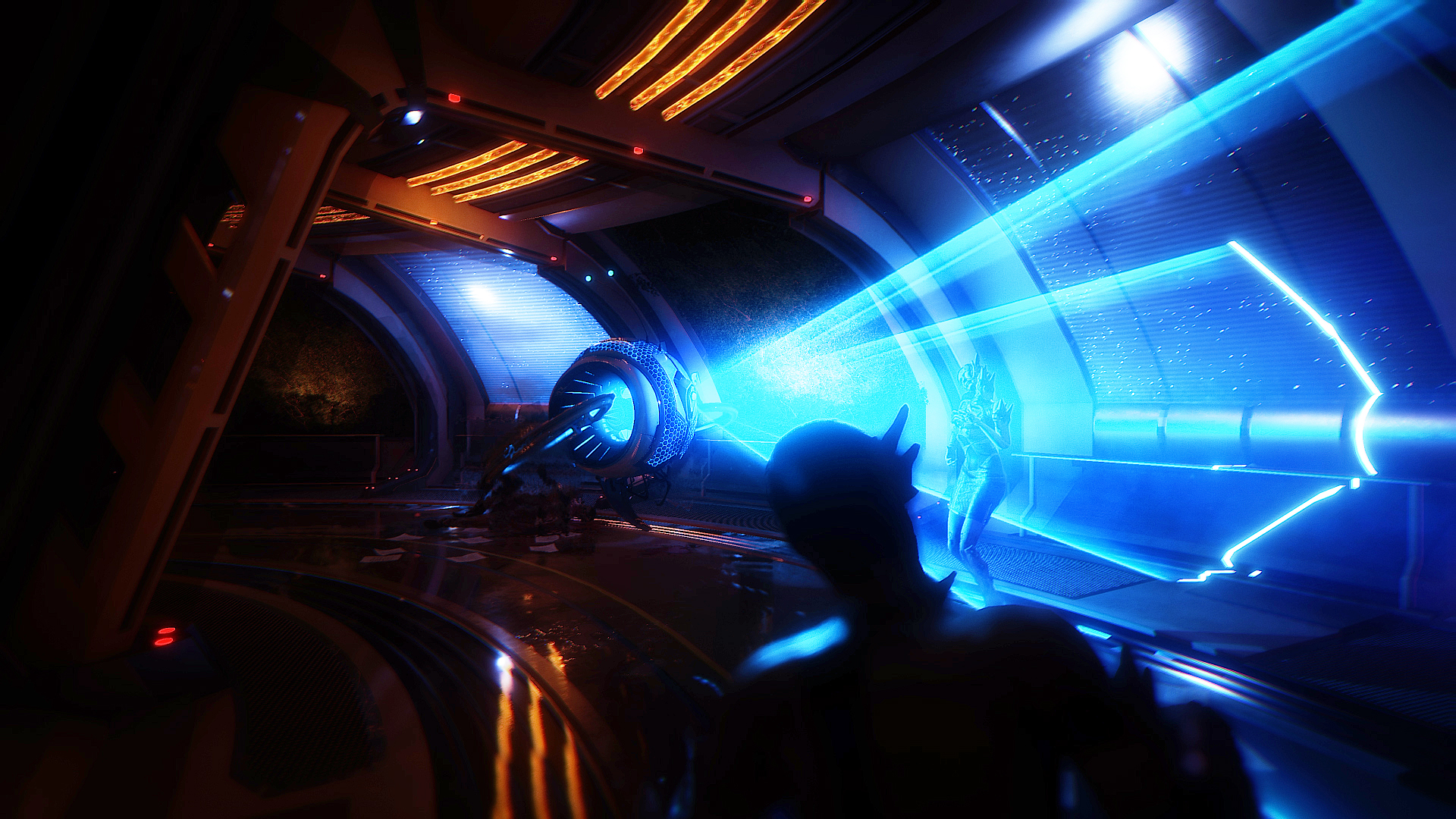 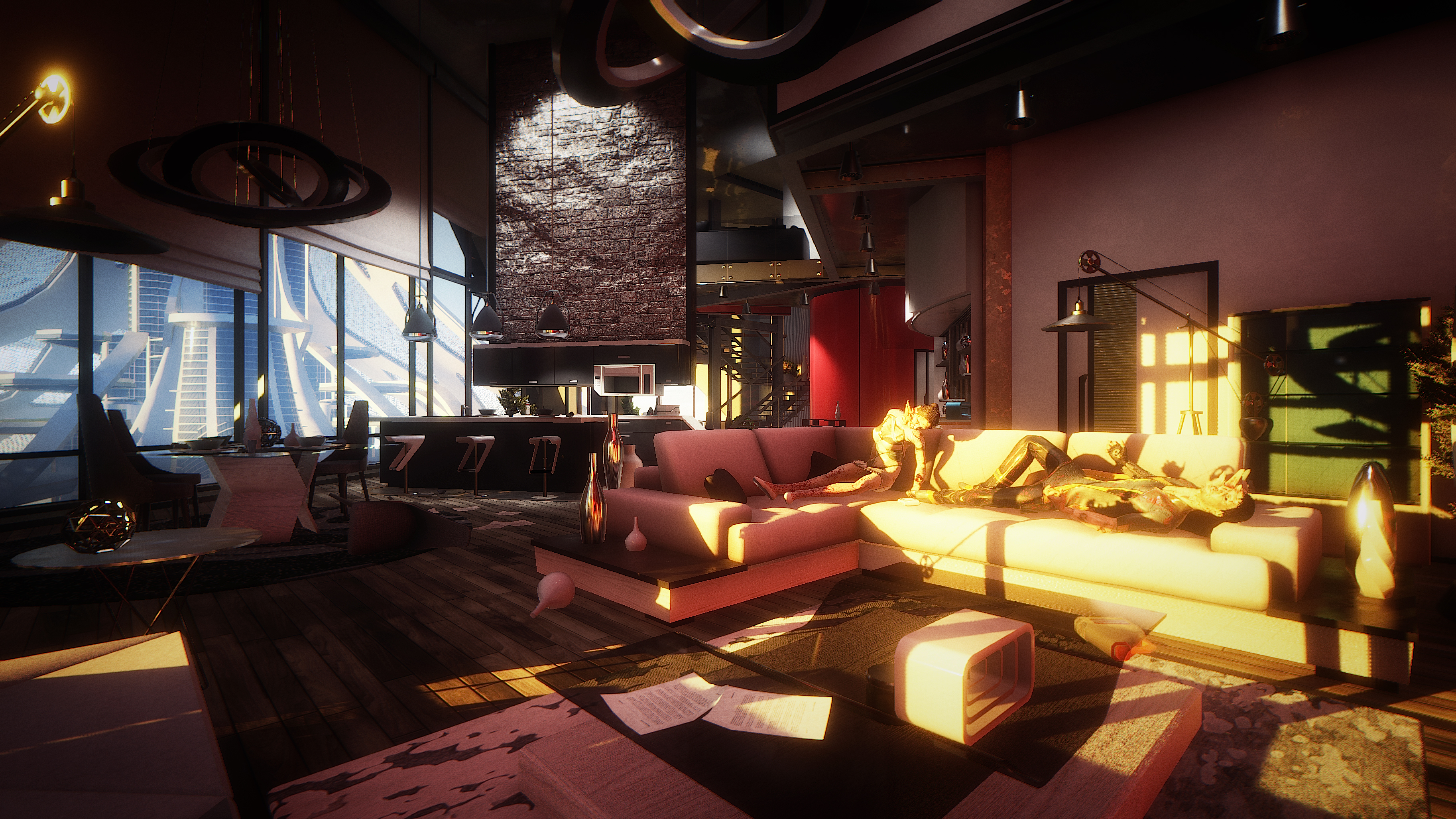