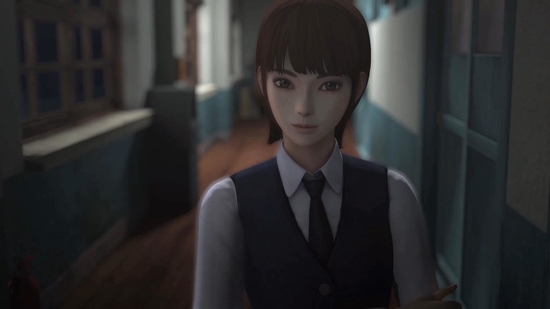 ​
Originally debuting in Korea back in 2001 as White Day: A Labyrinth Named School, this cult classic horror game was a major hit throughout the country for its portrayal of a regular high school that just so happens to be brimming with ghosts. The original was so popular amongst Korean gamers that it was planned to receive an English translation, along with a western release. However, the game’s development studio Sonnori seemingly vanished into thin air, therefore halting any hope for White Day’s 2004 western release.

Five years later, and all thanks to abandonware, White Day was being played with a rocky translation by Americans across the United States. Since then, the game has completely taken off and become a horror classic in its own right, through a different language. Even though the English is now almost one hundred percent translated, this unorthodox method of playing White Day will not be necessary for much longer.


​
Although the developers at Roi Games revealed back in January that they would be remaking White Day with new ghosts, better dialogue, and improved graphics, it was only slated for release in Korea. Despite this fact, they have announced just yesterday at a Sony event in Korea that the game will also be making its way to PlayStation VR. Furthermore, White Day will get an English translation, along with a planned international release. An exact date has not been set in stone for the VR or English versions to launch, so for now, horror enthusiasts will have to get their jump scare fix elsewhere.

White Day is coming to iOS, Android, and PC later this month in Korea. While the VR version is not expected to hit shelves until sometime in 2016.

Credit to Feyfolken for the topic!