Horror Game The Flock Now Has a Release Date 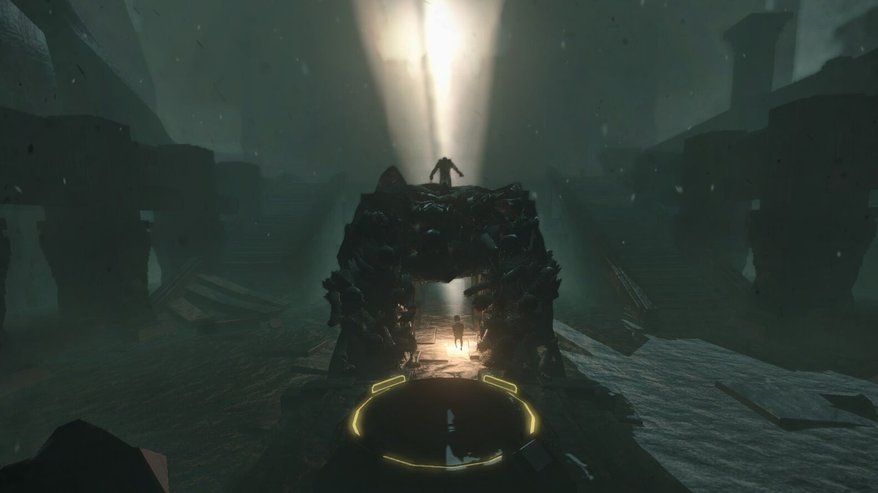 ​
The Flock has been making waves in the gaming community, whether good or bad, since a teaser trailer was originally released back in May. Created by a group of twelve students, their development company, Vogelsap, based out of The Netherlands, announced earlier today that their multiplayer, first-person horror game will be making its way to PC on August 21st.

The premise of the game is quite interesting, as every player will start a match as a monstrous member of the Flock, with the main goal of each individual match to find the randomly spawning Light Artifact, and eliminating the remaining Flock members with its powerful rays. Whoever finds and collects the Light Artifact first, will turn into a slower and more vulnerable humanoid called the Carrier. Which in part, will make them the sole target of the creatures in the Flock.


​
The main intent of each match focuses on the Carrier capturing objectives to win, and the Flock becoming victorious by forcing the Carrier to hold onto the Artifact long enough for it to extinguish. Other features also come into play, such as members of the Flock turn to stone if they stay still, thus allowing players to avoid death if the light is shone upon them. All of this taken into consideration, each death in-game will take away from a pre-determined number, which will in turn, make the game no longer purchasable when said number reaches zero. Although, players who already bought the game will move onto the next phase of a yet to be announced climactic finale, with the end commencing the game to go offline permanently, so no one can purchase, or play it ever again.

Any questions or comments about this unique concept of a game? Share them below!