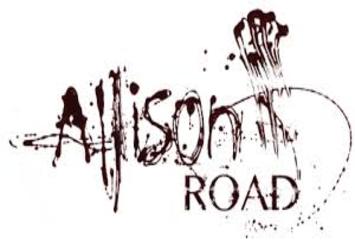 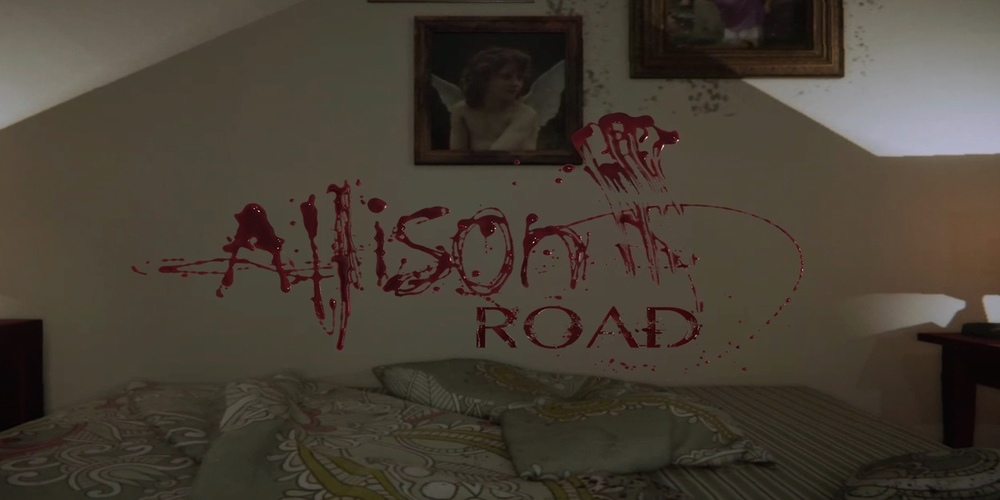 Back in 2015, a small indie developer by the name of Lilith Ltd opened up a Kickstarter campaign to fund their new game, Allison Road, and were looking to get 250,000 GBP (about $362,875). They later found themselves a partnership with Team17, better known as the team behind Worms. The game was intended as a fan-made spiritual successor to the canceled Silent Hills game, PT. Many were very hyped for PT, and when it was canceled, some found comfort in Allison Road, hoping it would bring them the thrills and scares that PT no longer could. Sadly, this dream will not come to fruition, because as of June 4, 2016, the project has been officially canceled. Back in 2015, pre-alpha footage was shown, which you can check out below.

The official Allison Road Twitter account tweeted on June 4 that the project has been canceled, and a statement is on it's way in the next couple of days. Allison Road was intended as a first-person survival-horror game, that would take place over a five day period spent in a haunted house. The story would have followed an unnamed protagonist who is suffering from amnesia as he explores what is presumed to be his home. In the 13 minute long pre-alpha video that was released, it is shown that many things in the house can be interacted with, and the player was even to be able to equip weapons, as he can be seen wielding a cleaver as if it there were monsters planned to be fought at some point. In the end of the video, the protagonist is shown being attacked by the corpse of what is presumed to be the protagonists wife, and once again, we are left with a pulse-pounding cliffhanger as to what will happen next.