Homeworld: Deserts of Kharak Is Coming This January 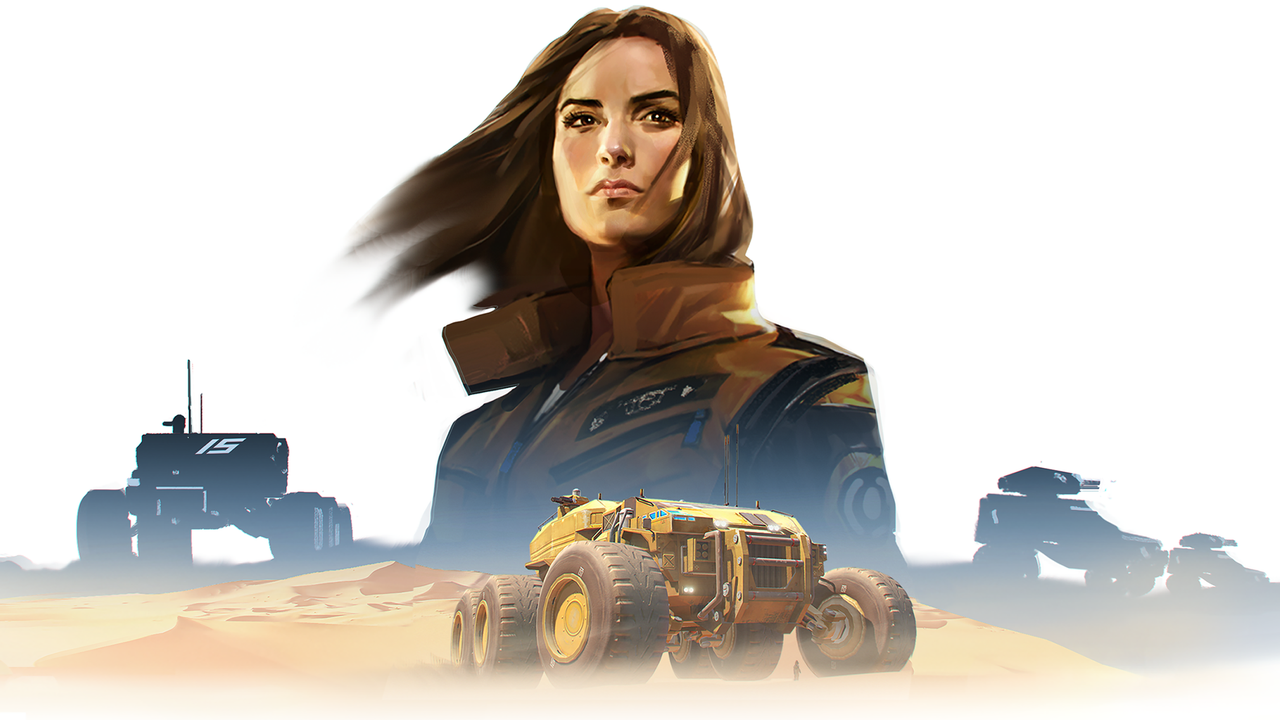 ​
Gearbox Software, a video game developer best known for its Borderlands franchise has announced its new title, Homeworld: Deserts of Kharak. The real-time strategy game was announced as part of the Homeworld series and has received a release date of January 20, 2016.

Homeworld: Deserts of Kharak, a prequel to the original Homeworld, will be based on a character named Rachel S’ Jet, a Homeworld Fleet Commander who’s to lead a team from the Coalition of the Northern Kiithid to investigate a strange anomaly that appeared inside enemy controlled territory. Deserts of Kharak will feature a 13 mission campaign (including ranked online play) with "massive environments" in which you will be controlling fleets of both land and air vehicles through the many dune seas, craters, and the vast canyons of Kharak. Making strategic decisions is a large part of the Homeworld experience, making “meaningful choices in resource management, fleet composition, and technology research" will drastically increase your chances of survival. Those choices will inevitably tell the story that leads up to the first Homeworld game.

Gearbox Software purchased the Homeworld IP in April 2013. The original title, Hardware: Shipbreakers, had very little in common with the original Homeworld series, which Gearbox thought was a step in the wrong direction. As a result, Blackbird Interactive agreed to lend the Homeworld name to Gearbox.

Rob Cunningham, CEO of Blackbird Interactive, said “All of us at Blackbird are super proud of Homeworld: Deserts of Kharak, and we owe it to the outstanding team at Gearbox." He went on to mentioned that "Randy Pitchford spoke about Gearbox's commitment to quality entertainment and taking risks, and they have fully delivered on that message”