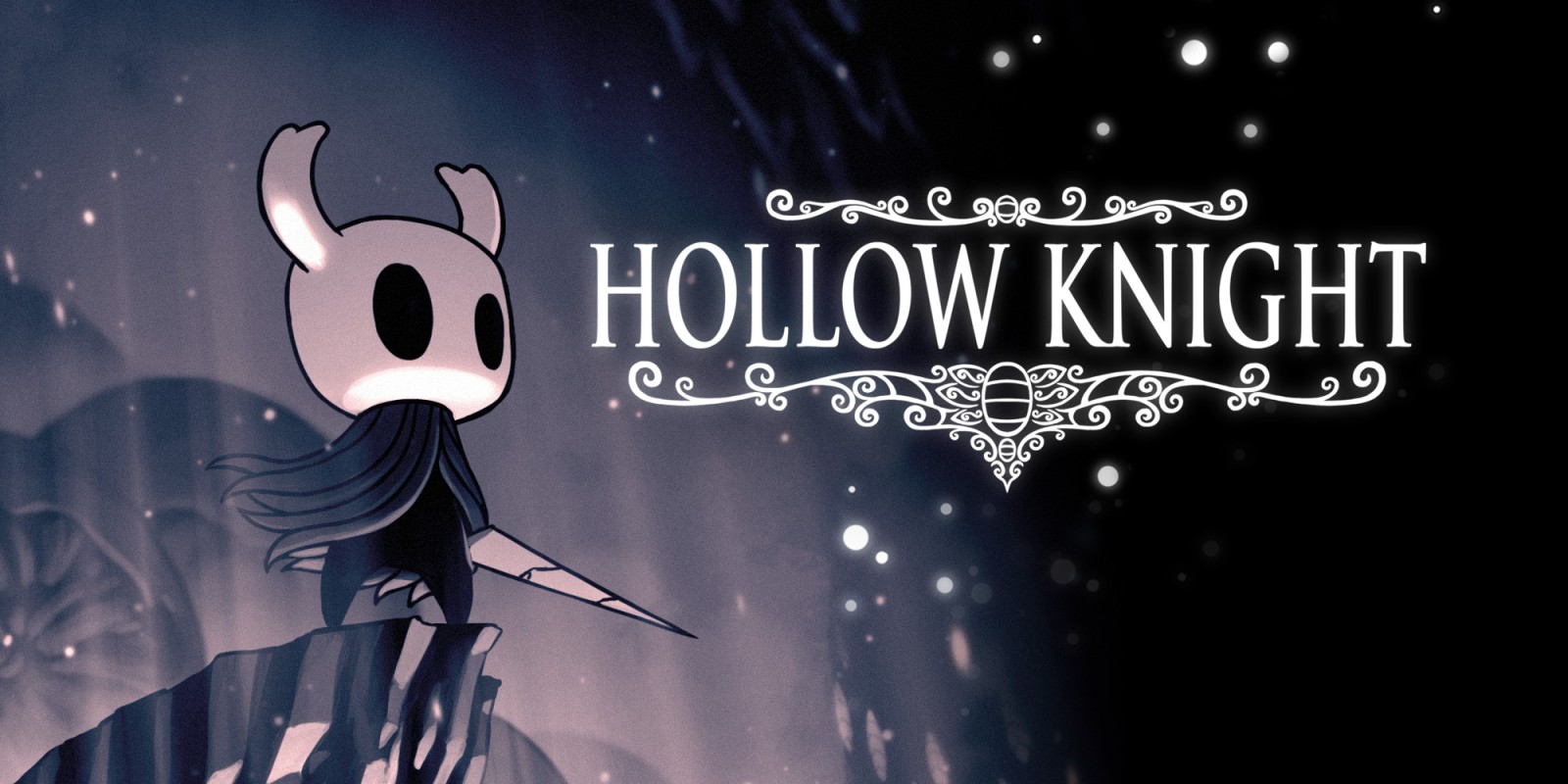 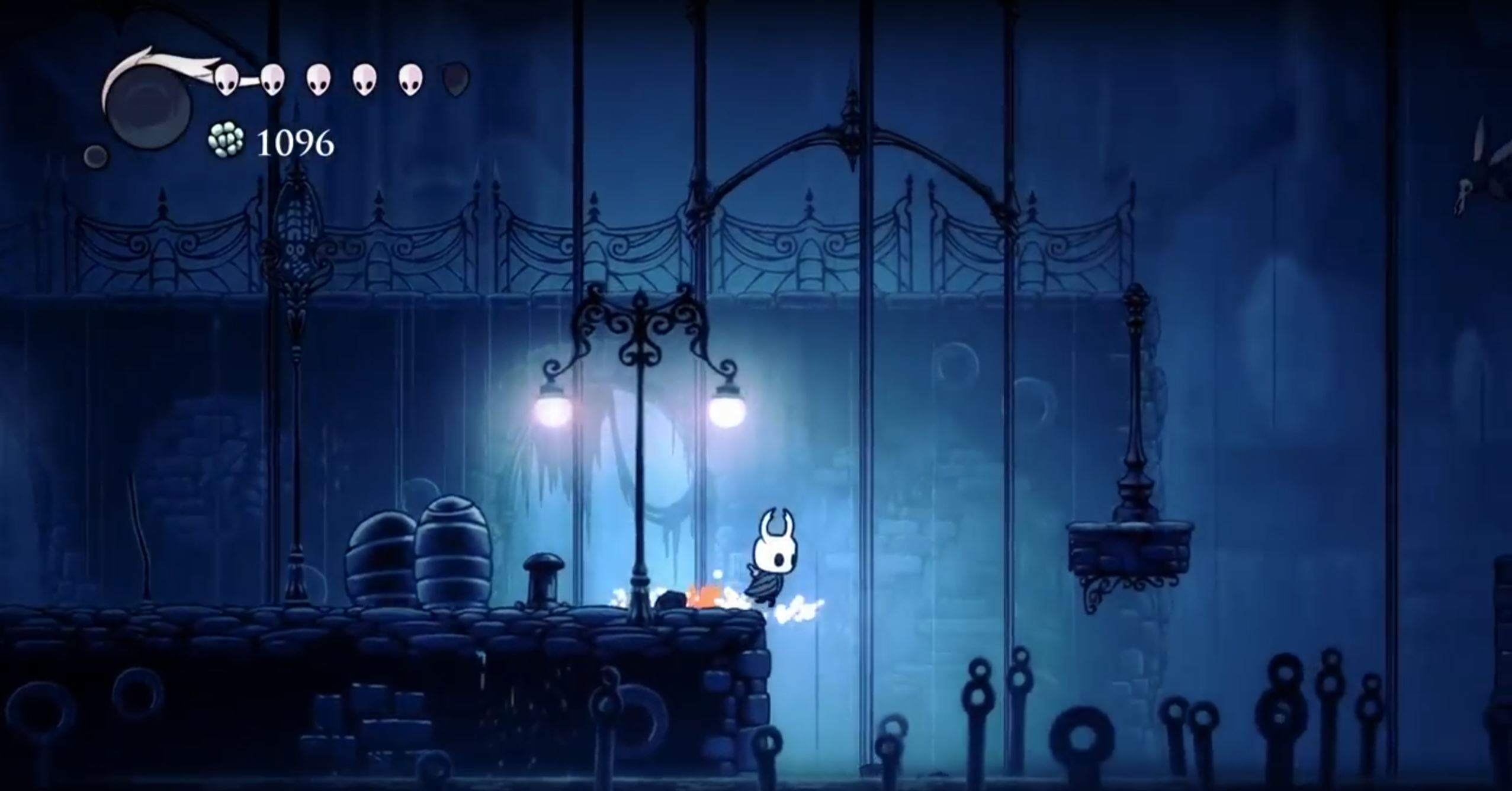 After a successful Kickstarter campaign in 2014, Hollow Knight was released to wide acclaim in February 2017. Since then, the developers have released four free content packs, adding everything from new quests, characters, boss fights, music and more. Those four packs — Hidden Dreams, The Grimm Troupe, Gods & Glory, and Lifeblood — are a part of the Nintendo Switch version of the game.

Hollow Knight on Switch was first announced during the past March’s Nindies stream, and its presence further solidifies the Switch as the go-to platform for indie developers who want to bring their new and existing games to a console.