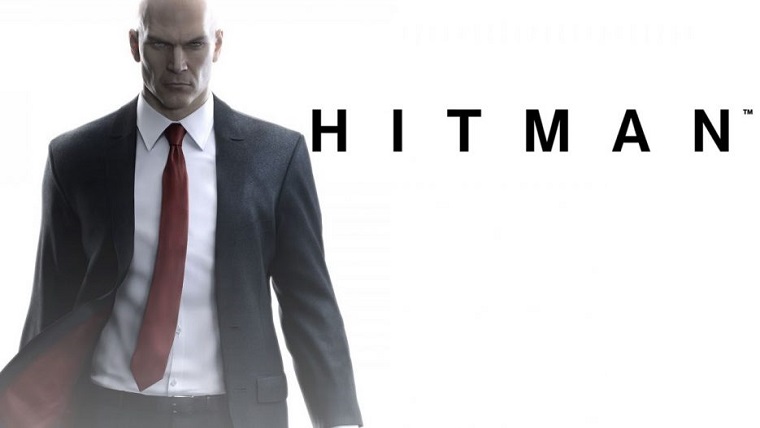 Hitman is getting a free Christmas mission. Titled "Holiday Hoarders," the mission takes place in a version of Paris that's been decked out with Christmas trees, snow, holiday decorations, and presents.

Two thieves break into a fashion show and are attempting to steal Christmas presents that are scattered around the venue. You must stop them, using lethal force. Players who discover the presents before the thieves do can open them and use what's inside to help thwart the bandits. The announcement trailer shows that Agent 47 can wear a Santa costume as a disguise.

The Holiday Hoarders mission comes to Hitman on December 13 as part of the game's December update. Importantly, the mission does not replace the existing Paris mission, Showstopper. Instead, you can choose which one you want to play.

The DLC is free, but it's being launched in part to support the World Cancer Research Fund. Developer IO is asking fans to donate whatever they can to the cause here. 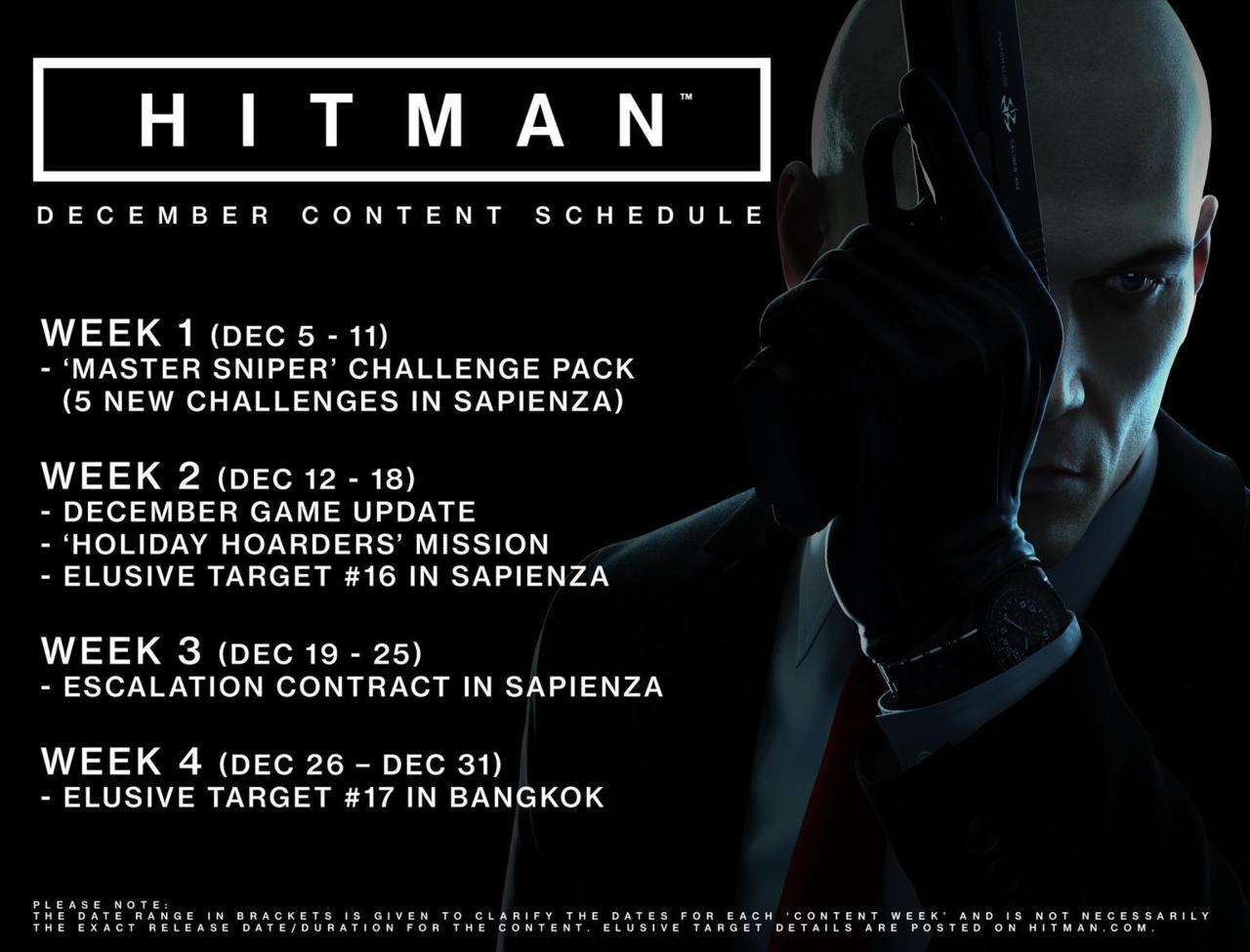