Hitman Remastered On Xbox One And PS4 Coming Soon 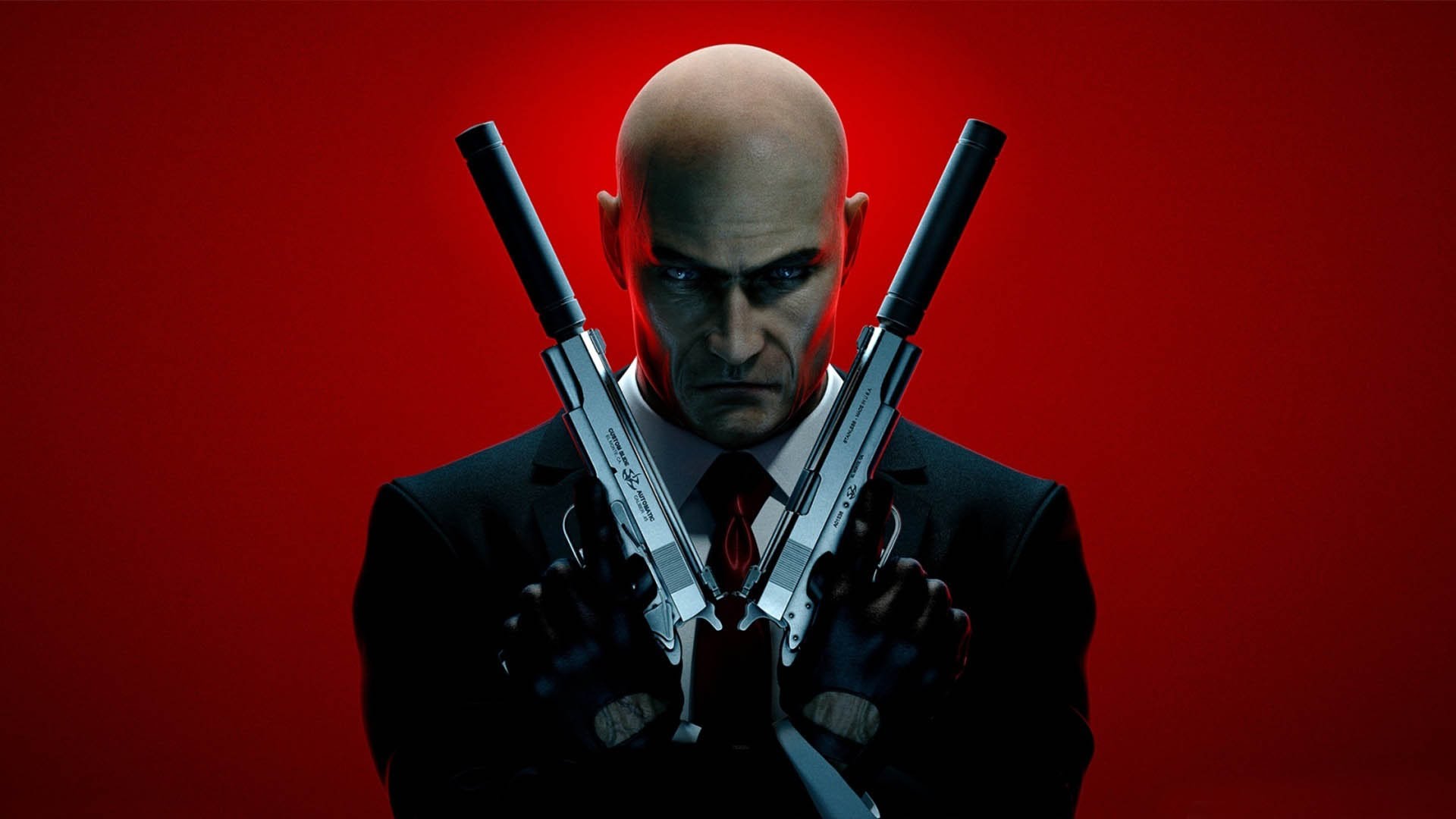 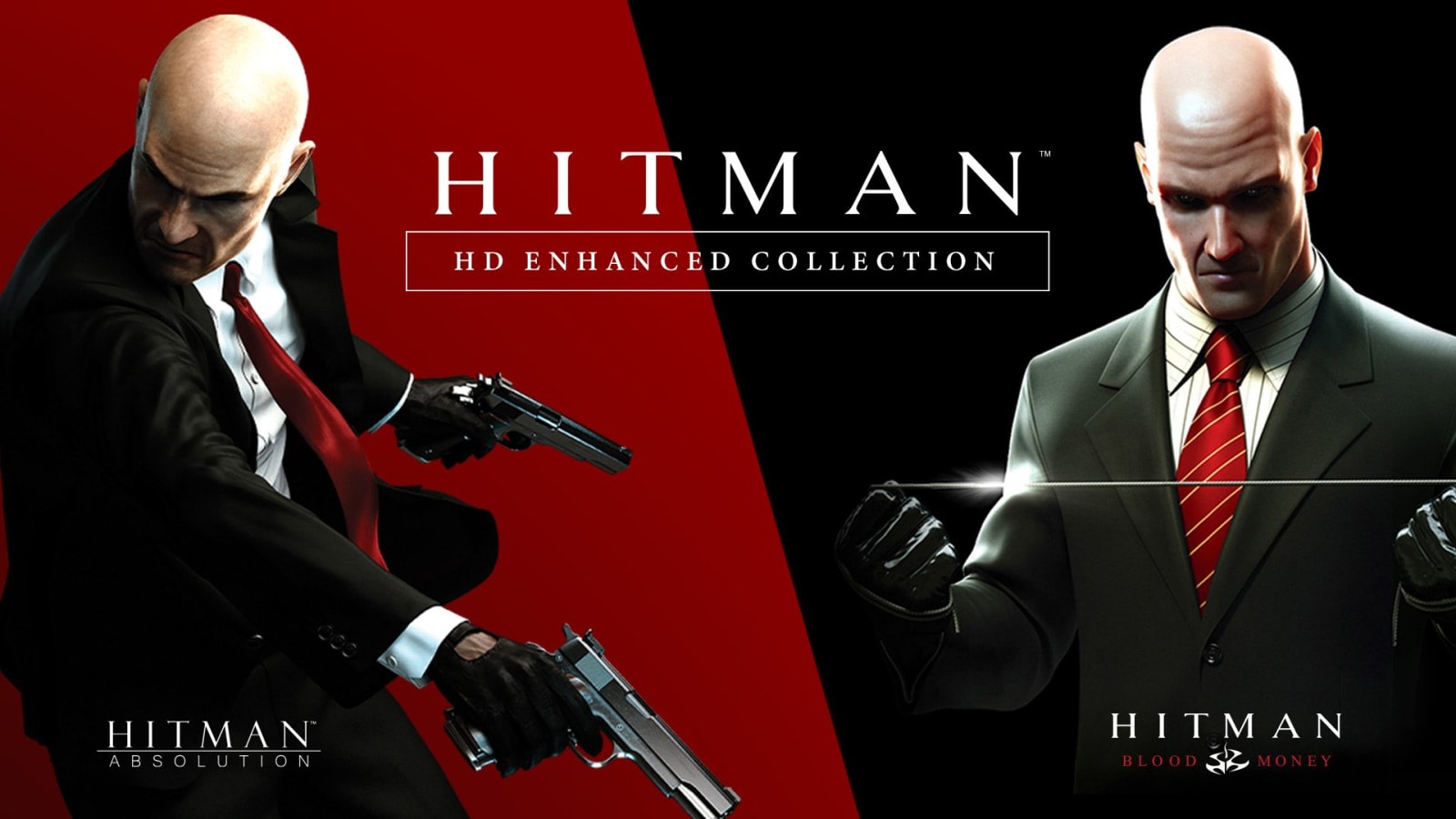 Warner Bros is bringing back two classic Hitman games in one package, with some new bells and whistles to take advantage of this console generation. The Hitman HD Enhanced Collection will bring back Hitman Blood Money and Hitman Absolution for $60. It will be available for PS4 and Xbox One, and Warner boasts the games will be 4K resolution and run at 60 FPS. Perhaps the most surprising aspect of the Collection is how close it is: it's coming next week, on January 11.

Blood Money from 2006 takes Agent 47 around the globe, with iconic locations ranging from Chile to the Paris Opera House to the White House. Absolution told a more personal story about Agent 47 dealing with his own bloody history. These were the last two core Hitman games released until IO Interactive took a new approach with the episodic soft-reboot game in 2016, simply called Hitman.

"We're very happy with this collection and how we were able to update and remaster two of our classic Hitman titles for modern consoles," said Hakan Abrak, CEO, IO Interactive. "Hitman: Blood Money and Hitman: Absolution have helped us on our journey to where we are today, and we're looking forward to players enjoying them in 4K and 60 FPS."

Most recently IO released Hitman 2, which ditched the episodic format but kept some of the previous game's live features intact, such as rotating one-chance targets. It earned a spot among our best games of 2018.