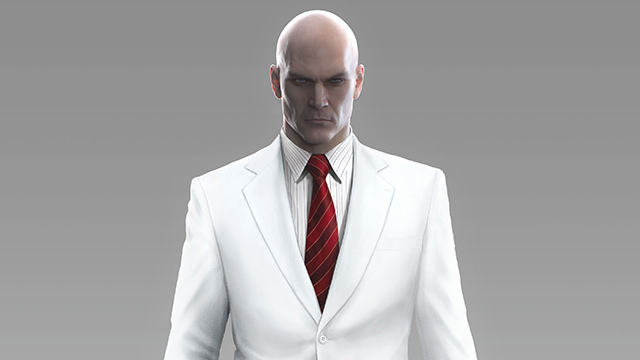 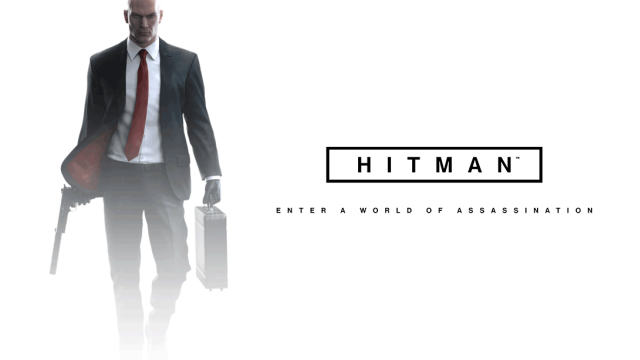 Square Enix has been taking the promised steps to keep players updated with small free content updates while they wait for the next episode to release. So far, they have been doing this in the form of Escalation Contracts. These are challenges that were made in mind with improving player's overall skill level, by placing them in tough situations where they'll need to analyze every aspect and explore and make good use of the gameplay mechanics in order to successfully complete the challenge.

The first set of new content comes to Hitman players in the form of 2 new Escalation Contracts. Prepare to join Agent 47 on his next clandestine adventure in Paris and the ICA Facility. The first Contract is The Einarsson Inception, which will take place during the Freeform Training event that’s set up on the ICA Yacht. The Contract objective will be comprised of 5 different stages, beginning with the challenging task of killing Evan Holden with a kitchen knife after acquiring and wearing a Yacht Security Uniform when you end his life. The second Contract, The Marsden Isotopy, will take place in Paris. This Contract assigns Agent 47 with the task of terminating Benjamin Lacasse with a kitchen knife while wearing the uniform of a crew member working at the event. Both events are aimed to be challenging to complete, but finishing all 5 stages in each of the Escalation Contracts will earn players the TAC-SMG Covert to utilize during gameplay.

The free content doesn’t end there. In the game’s recent 1.03 update, players received access to The Vampire Magician Challenge Pack. This content pack includes 10 different challenges for players to complete, all of which were designed around how people have been playing the game. Like the Escalation Contacts, these challenges will require you to be wearing a specific disguise while eliminating your target, which in this case, would be the Vampire Magician disguise.

The update also included shorter load times for missions and adjustment to the responsiveness in the in-game menus, including faster image loading. Other various changes include improvements to the game’s stability, and a fix the 0-second time bonus issue that lead players to earn a massive 210,000 bonus points. Due to this, the game’s leaderboard will be reset to make sure everyone has the properly displayed amount of points. Last but not least, the update restored any Requiem Pack items which may have gone missing from certain players inventories. They have been restored and can be used in the game’s planning screen like they were previously able to.

Square Enix has also finally revealed the release date for the second episode that will be making its way into the game. Set in Sapienza, Italy, Episode Two will be released for all players to purchase on April 26th No further details have been released so far regarding the upcoming DLC, but you can watch the teaser trailer for the Sapienza episode below.


​
What are your thoughts on the newly released and upcoming content making its way into Hitman? Do you think small content updates in-between episodes is enough to make up for the one month gap? Let us know in the comments below!