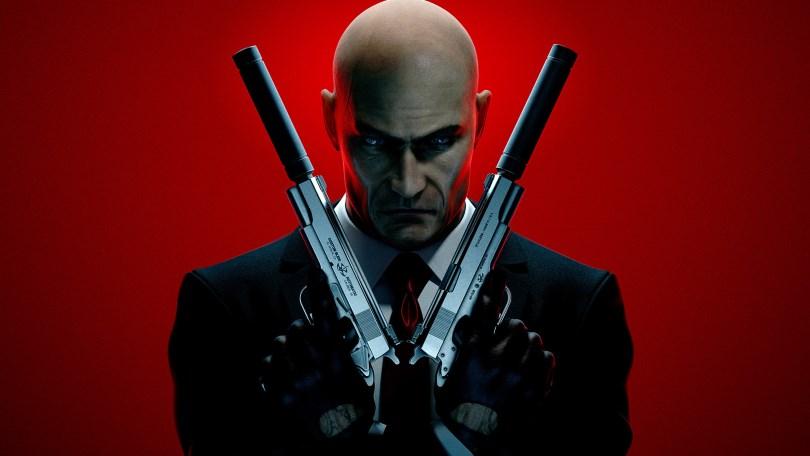 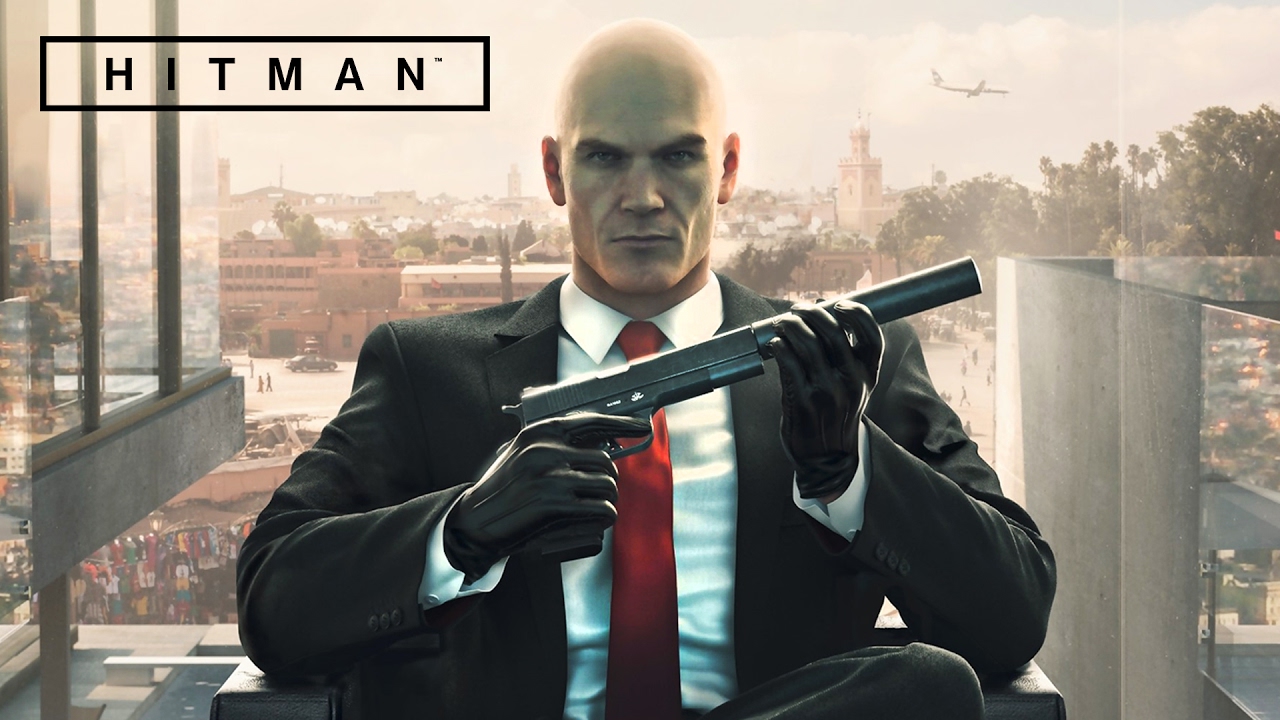 According to IO Interactive, the Patient Zero campaign will feature four missions that take place in reworked versions of existing areas, and will have "new dialogue, briefings, and audio tracks."

"After the routine elimination of a target, a contingency plan to unleash a global pandemic is triggered and Agent 47 must race against the clock to prevent a virus from spreading," reads the new campaign's description. "This four-mission campaign spans different locations in the game, each one re-worked from the original settings with new gameplay opportunities, disguises, characters, challenges, gameplay mechanics, AI behaviour and HUD elements. Bangkok, Sapienza, Colorado and Hokkaido look and feel completely different with a new time of day and new custom music created by the composer for Season One, Niels Bye Nielsen."

There will also be "new Escalation Contracts, new weapons, new suits, new challenges, improvements to existing features, and new lighting enhancements," as well as "a few surprises" on top of that. Take a look at a list of all the new content below.

​
Hitman - Game of the Year Edition

Hitman - Game of the Year Edition will be available for $60. IO is offering those who already have everything from Season One the new content for $20 through the "GOTY Upgrade." This can be purchased by "anyone who purchased all episodes individually or previously purchased the Intro Pack/Upgrade Pack combination."

On November 7, a Hitman patch will also be available and will introduce a number of changes to user-interface, as well as enhancements for Xbox One X. Take a look at the details on that below.


Hitman's future was called into question earlier this year when it was announced Square Enix intended to sell off IO Interactive, and layoffs at the studio followed soon after. In June, the developer announced a sale was complete, and IO Interactive was now fully independent and officially the owner of the Hitman series. The studio then announced players could play a chunk of the game for free. IO Interactive has not yet discussed plans for Season Two of Hitman.