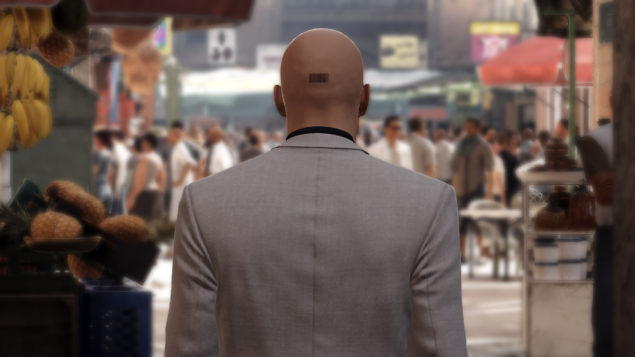 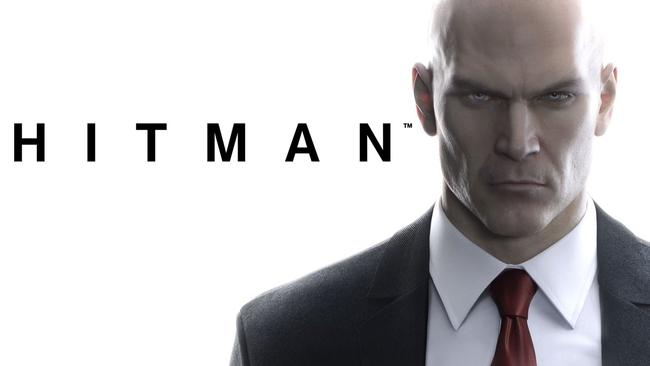 Square Enix has finally released all of the details regarding the content coming in the Hitman Episode 3 update, including upcoming changes in the patch notes. The latest episode will come packed with new content and updated game features. Along with the new location, the update will come with a new story mission titled A Gilded Cage. While there haven't been any details on the mission itself, Square Enix has listed that the mission will come with “8 new opportunities.” As for Marrakesh itself, players will have 20 levels of Marrakesh Mastery to rise through, which will earn them plenty of rewards as they rise through the ranks.

Players will be able to unlock 7 new Marrakesh Starting Locations, 8 new Marrakesh Agency Pickup locations, 6 new weapon and gear unlocks, the Summer Suit, 70+ Marrakesh-specific challenges, and 7 new trophies. PlayStation 4 owners will be receiving additional bonus content, which will be solely comprised of a brand-new Sarajevo Six Contract. Episode 3 will contain the third target, who is currently only known by his alias, “The Extractor.”

There will also be Live Content for Marrakesh coming in the update. This will include all new Escalation Contracts, Elusive Targets, and Featured Contracts for the Contracts Mode. Episode 3 will also come with many gameplay additions and changes, with most of them being in regard to the in-game firearms. Square Enix will be balancing and updating multiple weapons in this update, with the first of the changes increasing the damage pistols do at longer ranges. Other various weapon changes include changes to damage models, recoil patterns, and audio synchronization. In addition to the overall weapon changes, the Enram HV shotgun will be receiving changes to its fire rate, ammo capacity and recoil patterns. This includes the one that will be rewarded to players in the Sapienza Location Mastery.

Other various changes in the update will include changes to help improve gameplay, which includes small visual additions to the HUD in Instinct Mode and Contracts Mode. Square Enix also included some PC-specific improvements in the update, which includes the Game Launcher displaying resolutions higher than 2560×1440, FPS issues, and various crashing and DX12 related performance issues. You can check out Hitman Episode 3 when it drops later today. Let us know what you think about Marrakesh after you give it a shot!

Hitman is out now for PlayStation 4, Xbox One, and PC.