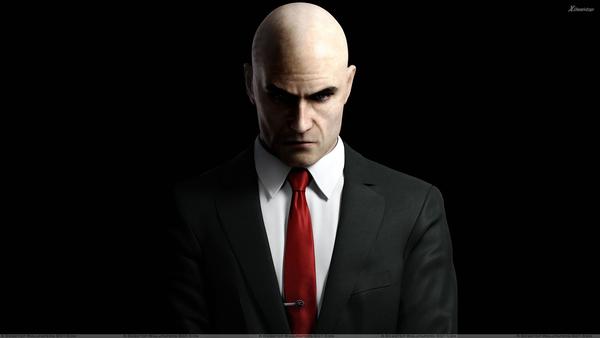 A few hours ago, IO Interactive announced that their upcoming open-world game Hitman, will be skipping over its original release date of December 2015. Instead it will be released sometime in March 2016 for the PC, Xbox One and PlayStation 4. IO Interactive said that they will take that extra time to add more content to the game than originally planned, making the game the best it can possibly be. They also said that this delay will allow them to update the game more frequently, allowing for an overall better experience for players.

For those of you who are not familiar with this franchise, the Hitman video game series is a series of stealthy, action and adventure games. Players control Agent 47, an elite assassin, or as the title suggests, a hitman. The main goal throughout the series is to assassinate the given protagonists in any given game while working towards a greater goal. The first game was released about 15 years ago on November 19th, 2000, and has since seen four other games released under the original plot.

Hitman is expected to receive regular content updates which will add more locations and content to the game. IO Interactive have also promised to release more details about the release schedule sometime next week. What do you think? Are you looking forward to this new game? Are you fine with the delay? Leave your thoughts below!