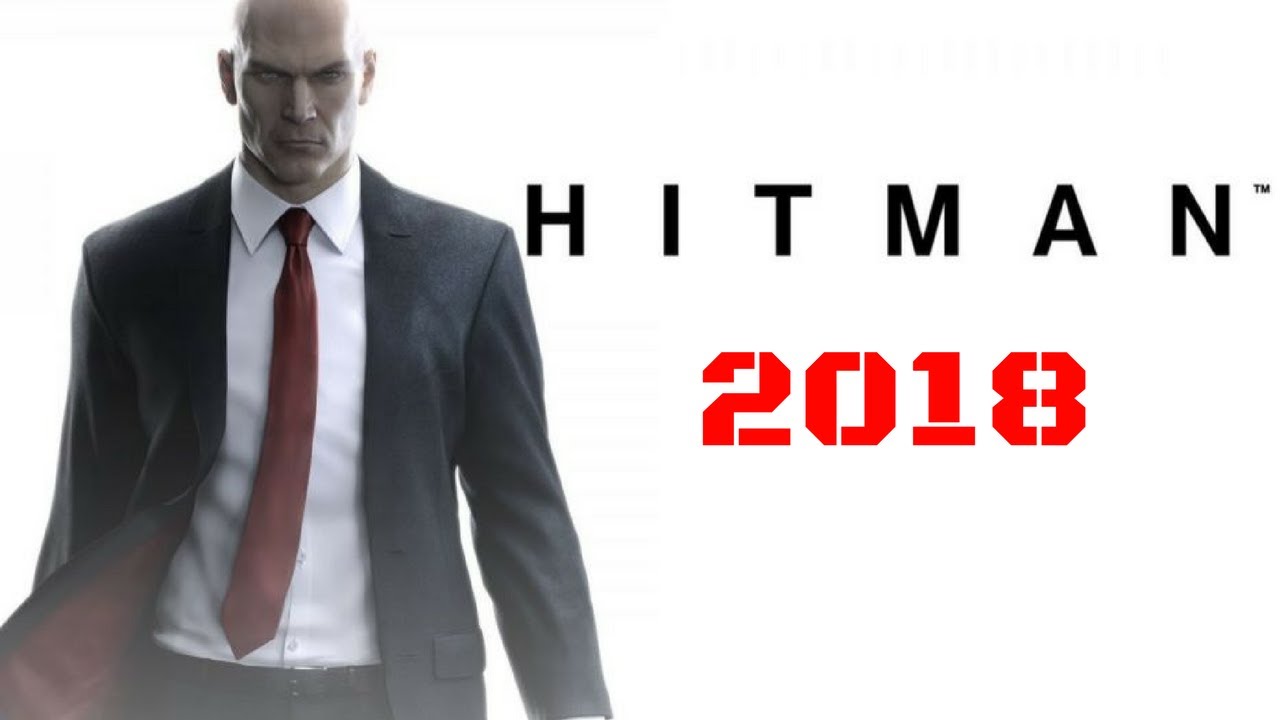 One of 2016's best games, Hitman, is getting a re-release. Hitman: Definitive Edition is coming to PS4, Xbox One, and PC on May 15 this year (May 18 in the UK), packaging together the base game and all its DLC.

That means you get Hitman Season 1, the extra Game of the Year Edition content, the Summer Bonus Episode, and the Blood Money Requiem pack. In addition, the Definitive Edition will include a new set of cosmetics based on other properties from developer IO Interactive: one is based on Freedom Fighters, one on Mini Ninjas, and one on Kane & Lynch. The game's previously-released Xbox One X and PS4 Pro enhancements will be included, but not all add-on content is included on the disc--you'll have to download a file that weighs in at 12-24 GB, depending on platform.

Interestingly, the new re-release will be distributed worldwide by Warner Bros., the publisher behind big franchises such as the Batman: Arkham and Middle-earth series. The company's press release states Hitman: Definitive Edition is a "part" of an agreement that pertains to the Hitman series. It's therefore unclear what the arrangement means for the next game in the series, which is currently in development.

Hitman was previously owned by Square Enix, but developer IO purchased the rights to the franchise from the Japanese publisher and went independent before entering this new deal with Warner Bros. A new Hitman TV show is also in the works; we don't yet know if Warner Bros. will be involved.