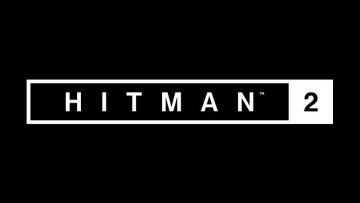 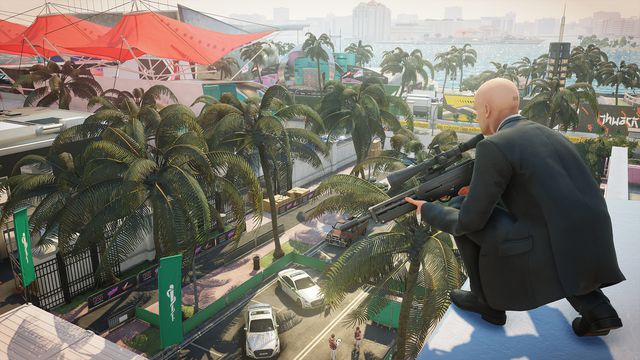 An announcement trailer for Hitman 2, featuring a voiceover from actor Sean Bean and showing some of Agent 47’s stealthy assassination methods, can be seen above.

Hitman 2 will introduce new ways to play, new game modes and new features, according to the game’s official description. That includes a new Sniper Assassin mode that features cooperative multiplayer.

The game’s story centers on a mission to “eliminate the elusive Shadow Client and unravel his militia, but when 47 learns his target’s true identity and the truth about his past, it changes everything.”