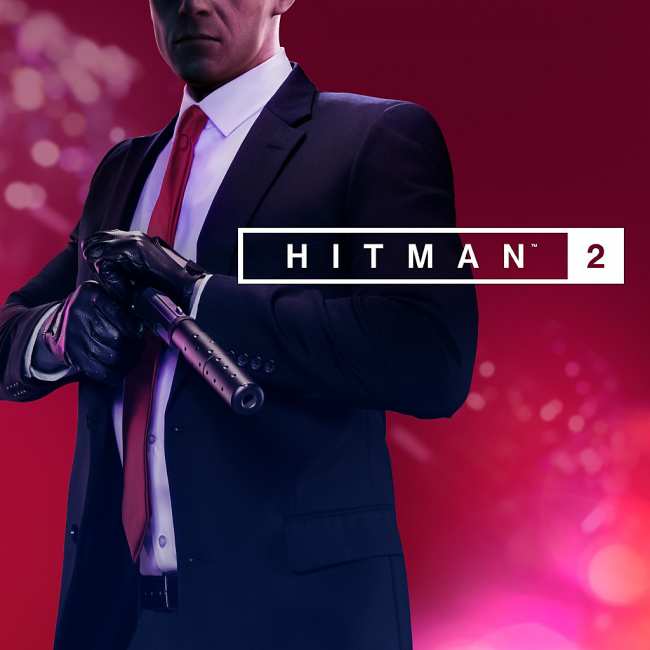 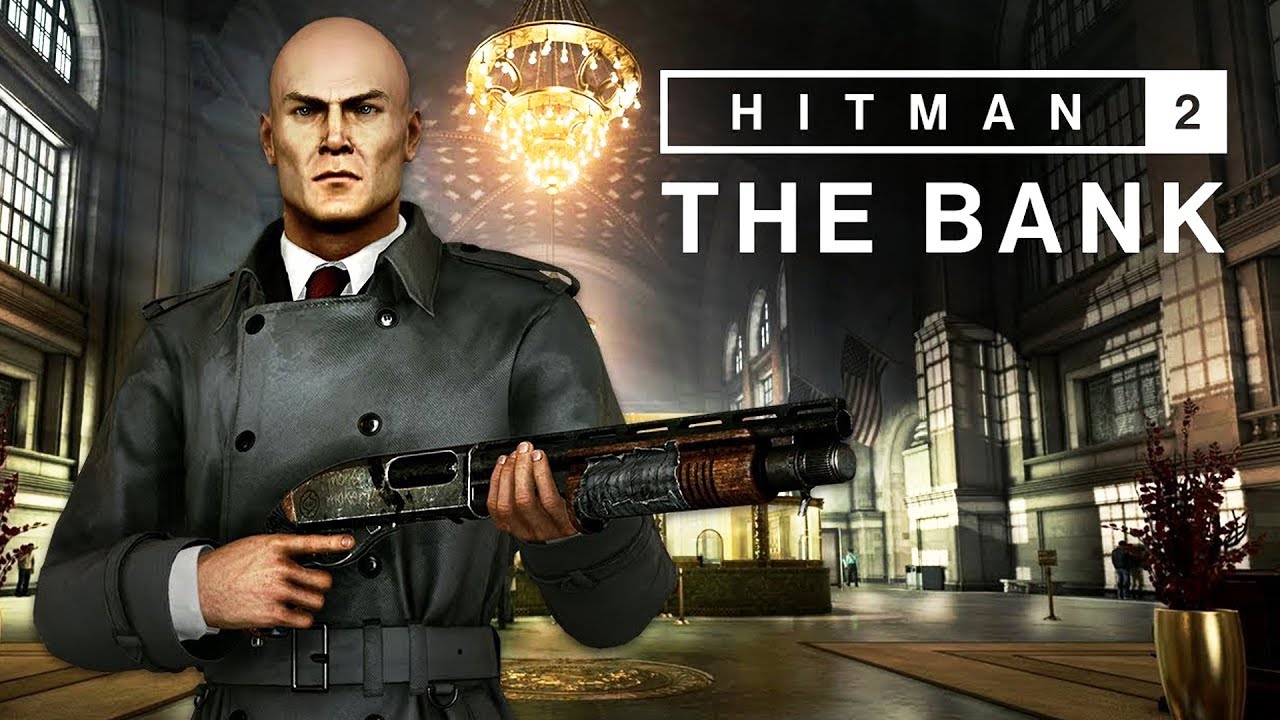 IO Interactive has released its first DLC location for Hitman 2. The new level, named The Bank, is set in New York City, and it's out now on PS4, Xbox One, and PC. The location also comes with a new campaign mission called Golden Handshake, along with accompanying special contracts. In addition, the DLC pack includes new challenges, trophies/achievements, and mastery progression levels, as well as the corresponding rewards.

The Bank is included in Hitman 2's expansion pass, which costs $40 / £32.79 / AU $60. However, the add-on is not available to purchase by itself--you'll need to fork out for the expansion pass if you want to play it.

Hitman 2 launched in November to a positive critical reception. We liked Agent 47's latest outing, with critic Edmond Tran awarding the game an 8/10 in our Hitman 2 review. "The addition of other minor mechanical changes--like concussive weapons, a picture-in-picture enemy activity alert, and visible security camera sightlines--help to improve Hitman 2 overall as a dense and accessible stealth assassination game," he wrote.

"But the new locations are the real stars, impressive and inventive sandboxes ripe for picking apart with exciting experiments. Hitman is about experiencing the anticipation of seeing whether a plan will work when you try it for the first time. It's about feeling the tension of briskly walking away from a bad situation, hoping you can lose the suspicious guards. It's the satisfaction of knowing the machinations of a level so well that when a target moves into a particular place at a particular time, you have the perfect way to intervene. Hitman 2 is a familiar experience, but in the Hitman world, familiarity is an incredible strength."