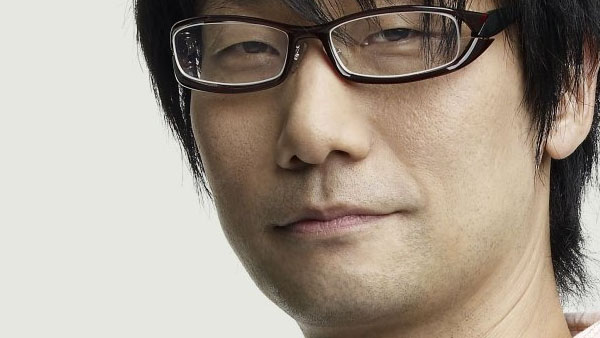 ​
Many of you know of Hideo Kojima and his amazing work with the entire Metal Gear series. Kojima initially had humble beginnings when he first began working for Konami in 1986. One year later he would be leading the charge on reigning in a new age of action-adventure stealth video games. Many gamers are familiar with Snake and his antics with cardboard boxes, and most of us are huge fans who have played every single game in the Metal Gear series to date. However, today marks the day of the end of Kojima x Konami. Since Metal Gear Solid V: The Phantom Pain, there have been many rumors and confirmed reports of rough waters between Kojima and Konami. After having multiple issues with them, Kojima has finally left the company most fans now have some pretty nasty feelings towards.

In March, Konami's snake-like behaviour caught the public eye when they removed Kojima's name from their site and the Metal Gear Solid V box art. The wave of mistreatment ,which has even been publicly denounced by other game development studios, continued with Silent Hills, a collaboration horror game between Guillermo del Toro and Hideo Kojima being cancelled out of the blue. There were rumors that things were tense between Kojima and Konami around this time and this is what led to the cancellation of a game many Silent Hill fans were eagerly anticipating. If that wasn't enough, Konami went as far as to remove the demo from the PlayStation Store. Konami claimed that they're still in talks to produce a new Silent Hill game, but after 8 months and no word on a new project, it may be time to give up hope on that front.

There have been many reports of Konami treating its development staff similar to the way prisoners are treated. Many people speculated that Kojima would leave Konami once his contract expired this year, and it seems that is indeed the case. Kojima was nowhere to be found at this year's The Game Awards event and according to rumors, Kojima's lawyers informed him that it wasn't a wise idea to attend the event. Other reports claimed that Konami had banned Kojima from the event altogether. It was after this news that many people spoke out in support of Kojima and completely bashed Konami's mistreatment of the person who brought a legendary game series to the company.

Today, Japanese publication Nikkei announced that Kojima is considering launching a new game studio with a few fellow Kojima Productions staff members. There are also reports that Kojima is speaking with Sony about releasing the first game under his new studio as a PlayStation exclusive, and unfortunately, there are no further details on the current situation other than this. It'll be interesting to see what Kojima has planned for the future, but with all rights to Metal Gear Solid resting in Konami's hands, don't expect to see Snake again anytime soon.


Update: The collaboration has been confirmed!

Thanks to VinnyHaw for submitting this topic!
Source