Heroes of the Storm 2.0 Update 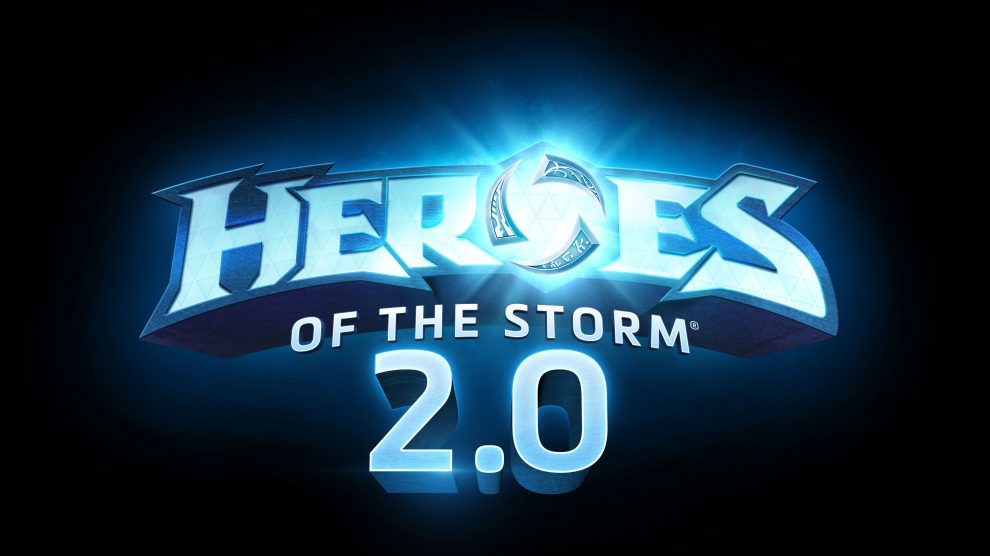 At Blizzard’s Heroes of the Storm Spring Summit this past Monday, the iconic developer revealed significant changes to its MOBA game, which are encompassed by its 2.0 update. Among the changes are an overhauled progression system, the addition of loot chests, a bevy of cosmetic items, a tweaked currency system, and a new character named Cassia.

Heroes of the Storm will no longer have level caps after the 2.0 update. Player progression is currently capped at level 40 and individual heroes at level 20. The two systems will be unified in that your player level is the sum of hero levels gained. All previous XP gained will carry over to the update, so those who played beyond the progression caps will be leveled accordingly. Along with removing the ceiling, XP gaps between each level will also be reduced to make for faster, more frequent progression. This is due in large part to the rewards that will be tied to player progress.

Each level gained will yield a loot chest--familiar to those who play Overwatch. The newly implemented loot system for Heroes 2.0 guarantees a basic loot chest, while rare and epic loot chests are rewarded for reaching specific milestones. A chest of a certain rarity is guaranteed to drop at least one item of that rarity, and there's a chance of dropping items of higher rarity. You can also expend Gold to reroll loot chests. Each chest will contain four items which can consist of playable heroes, portraits, voice lines, and announcer packs. Heroes 2.0 introduces new types of items, including banners, emojis, and sprays.

Emojis will be part of in-game chat and hero-specific emojis are unlockable. Sprays allow you to tag the battleground, another concept similar to Overwatch. Banners are flags that can be dropped on the battleground. Additionally, you'll be able to organize and package cosmetics into loadouts, so you can enter a match with a specific combination of skins, mounts, banners, and sprays. Each character can have up to three loadouts.

The in-game shop will also be renamed Collection, which will include a crafting mechanic using a new item called Shards. Crafting with Shards is simply another avenue to obtain cosmetic items outside of progressing or real money. While Gold is still used to unlock new heroes, the currency system will include Gems, which will now act as real money. Gems can be obtained with real money or through progression, and players will receive 1000 Gems for hitting level 5.

​
To go along with all the changes in the 2.0 update is a new Assassin hero named Cassia. The following is a breakdown of her abilities:


Open beta for Heroes of the Storm 2.0 starts today, and it will officially launch at the end of April. Additional content for Heroes 2.0 will be revealed in the coming weeks as well.