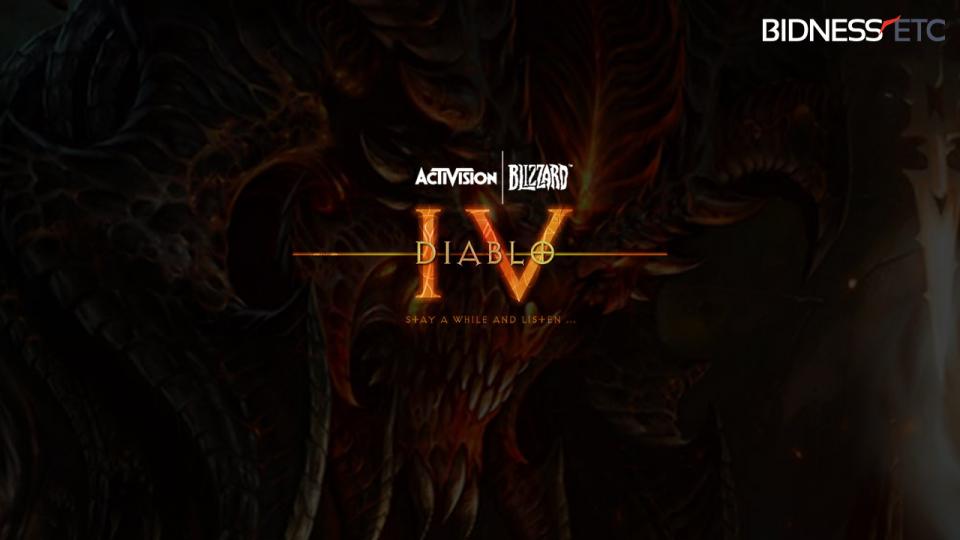 BlizzCon is just a few weeks away, and rumors abound regarding Diablo IV, but at this point, there's little reason to get excited yet.

2016 is Diablo's 20-year anniversary, so naturally fans have been expecting some kind of Diablo news. Earlier this year, some fans took notice when Blizzard sent out previews of the goody bag handed out to BlizzCon attendees. Among the items was a set of Diablo-themed dice, including a four-sided one (a D4, as it happens) that arguably pointed to a reveal.

As detailed in this video from YouTuber Rhykker, the dice has either a printing error or a subtle tease. When it's rolled, all three visible sides should display the same number at the bottom. Instead, this dice can read 1-1-4, which could be interpreted as 11-4, or November 4, the first day of BlizzCon. That's when you'd expect a major announcement at the event to happen, assuming there is one to be made.

The rumor mill began to warm up again recently when David Brevik and Bill Roper, two former Diablo veterans who left Blizzard years ago, visited the studio, according to PC Gamer. On Saturday, Brevik tweeted an image image of a constellation along with the message, "For 20 years, Diablo-like games have evolved & surprised us. I'm proud to be the adviser for the game that pushes this genre to new heights."

The way that's phrased sounds as if he's working on a Diablo-style game right now. If he is, sadly, it's not a new Diablo. He tweeted today, "There has been a lot of speculation (and hope), but I'm not working on the Diablo franchise currently or in the near future." This was punctuated with the hashtags "sorry" and "muchlove."

Roper also dismissed the talk of him being involved with Diablo again, tweeting today, "Lots of speculation about my coming back to Blizzard to work on the Diablo franchise. Would be an honor but just rumor. Thanks for the love!"

Those statements would appear to quash any chance of their involvement, though you can bet on some people viewing this as damage control considering the tweets came only half an hour apart. 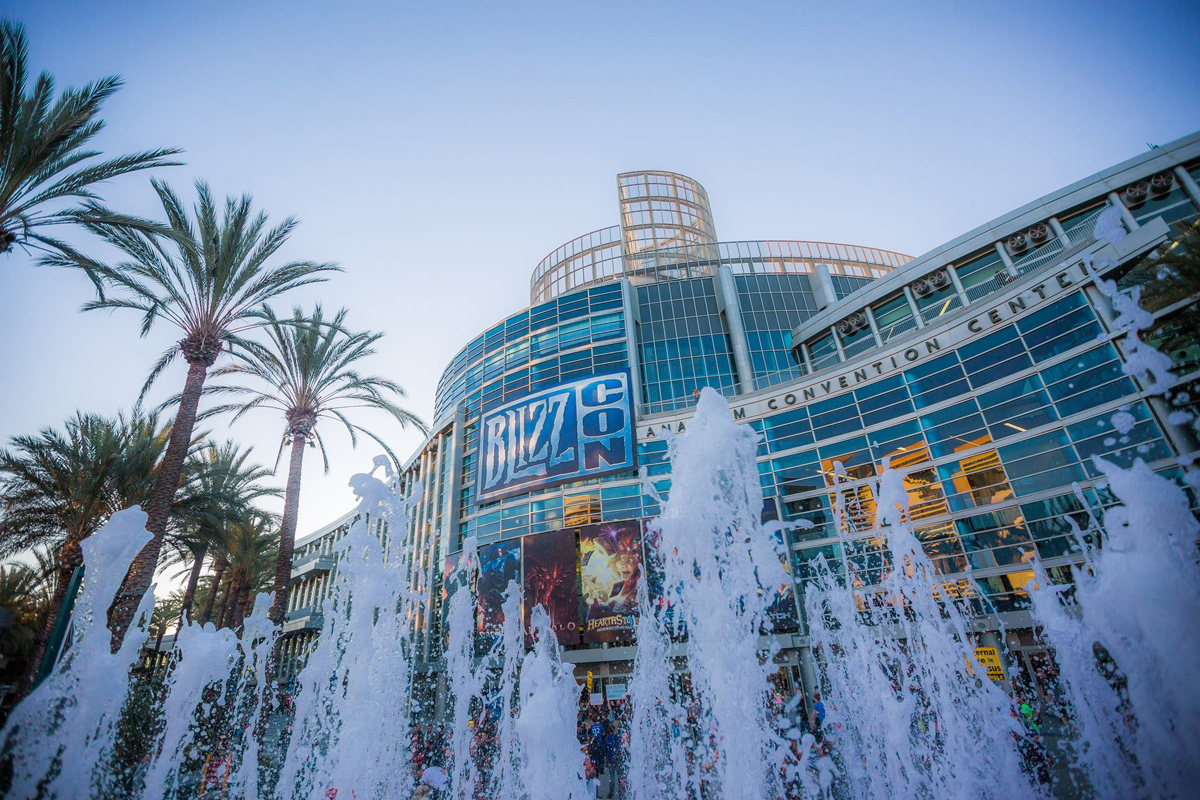 There has been no official indication about what the future of the Diablo series holds, but its success guarantees it isn't going anywhere. Diablo III had sold more than 30 million units as of mid-2015, while Reaper of Souls sold almost 3 million units in its first week alone. Reaper of Souls is the only expansion to be released for the game so far, which is in line with the one expansion Diablo II received.

Aside from new Diablo III content or a full-on sequel, fans have also speculated about the possibility of a remastered Diablo II. Re-releases are not something Blizzard has done to date. Last year, it looked as if Blizzard could be looking to change that, as job listings were discovered that talked about "restor[ing] to glory" games like Diablo II, Warcraft III, and StarCraft. However, it later clarified that this was more about "maintain[ing]" legacy games. Indeed, Diablo II has since seen a new update, some 16 years after its release.

A more recent job listing was searching for a game director to "lead the Diablo series into the future." Soon after, we learned that director Josh Mosqueira had left Blizzard. The developer said at the time, "With Diablo III in a good place at this point, Josh felt that now was a good time to pursue other opportunities with minimal impact to the team."

Officially, Blizzard has given no indication regarding plans for a new Diablo entry or Diablo III expansion. Last week, it announced what will be happening at BlizzCon: the usual developer talks and Q&A, along with a 20th anniversary panel.

During that panel, Diablo III team members will "share the gritty details on the celebration plans that lie ahead for all our eager nephalem." It also said the panel will serve as a "retrospective on Diablo's 20-year legacy and [a] first look into upcoming content." That's scheduled to take place on November 4 from 5-5:45 PM PDT.

We'll report back with details of that event, as well as any other possible teases that emerge in the meantime.