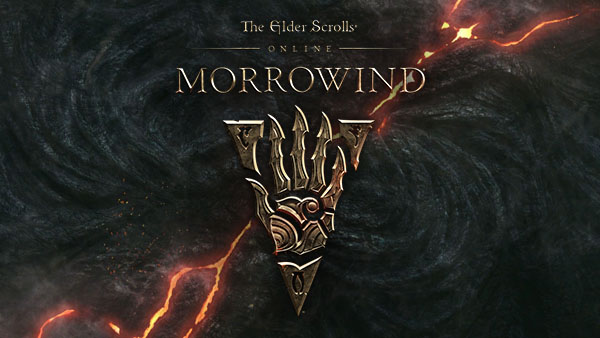 The Elder Scrolls Online's Morrowind expansion launches in a few short weeks, but now Bethesda has revealed exactly what time players will be able to catch a boat back to Vvardenfell.

Servers for the Morrowind expansion are scheduled to go live globally at 5 AM ET/2 AM PT on June 6. Prior to the expansion's launch, Bethesda says the servers will be down for maintenance "while they are updated to support new adventures in Vvardenfell."

Certain players don't have to wait until June 6 to explore Vvardenfell; PC and Mac users who purchase the digital upgrade of Morrowind or the collector's edition can access the expansion now, two full weeks ahead of its global launch. Players who do jump into Morrowind early will keep the progress they've made when the expansion rolls out.

The Elder Scrolls online is also available for PS4 and Xbox One. PC and Mac players, meanwhile, will need to meet the system requirements Bethesda outlined in order to play the Morrowind expansion. In addition to the island of Vvardenfell, Morrowind introduces a new storyline, a PvP mode, and the Warden class to Elder Scrolls Online. To prepare fans for Morrowind's launch, Bethesda recently released a new trailer that gives players a taste of the political intrigue they'll encounter in the expansion.