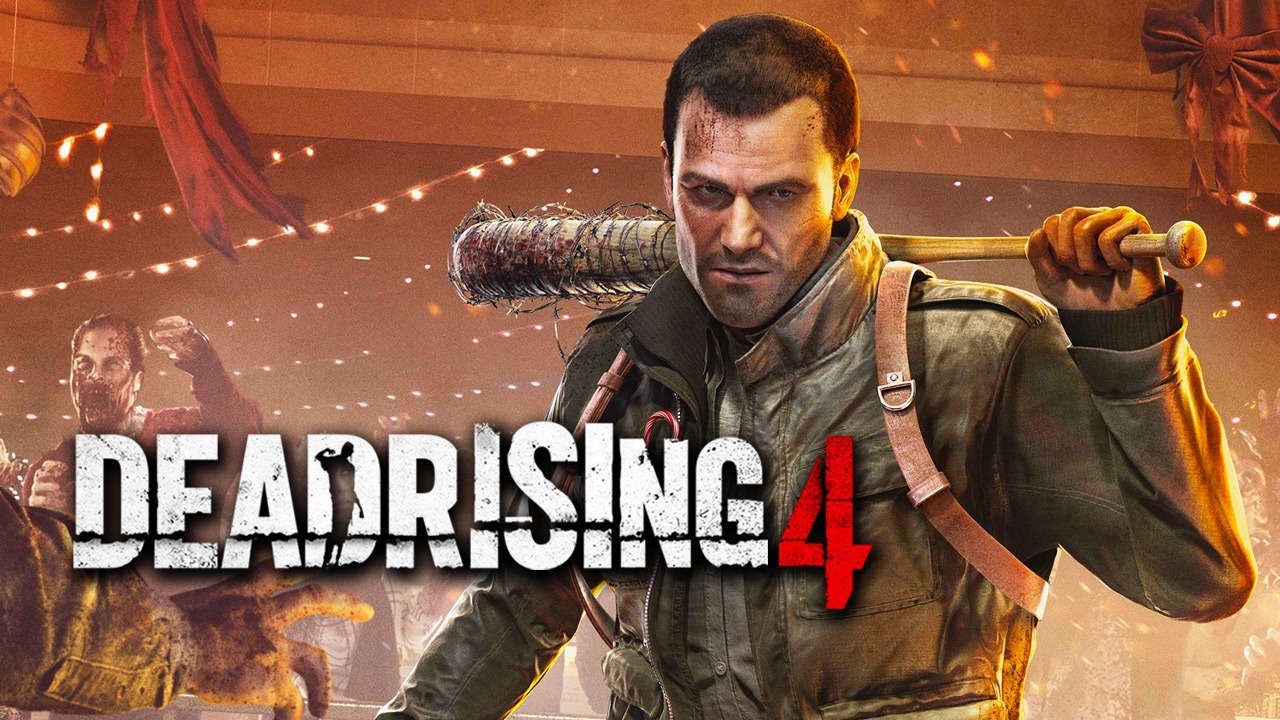 Dead Rising 4's next DLC is pretty wild: It's called Super Ultra Dead Rising 4 Mini Golf, and as the title suggests, it takes players to the putting green. Recently, Capcom announced that you can get your hands on the DLC starting June 20.

Super Ultra Dead Rising 4 Mini Golf is essentially mini golf filtered through the absurdities of the Dead Rising series. It features oversized golf balls, customizable clubs, and power-ups that help you kill zombies while trying to sink the ball in the hole. The DLC features four-player online and local co-op, as well.

Super Ultra Dead Rising 4 Mini Golf will be available on Xbox One and PC for $10/£8 by itself. It's also included in the game's season pass, which costs $20/£16.24 and comes with the Stocking Stuffer Holiday Pack and the Frank Rising DLC, as well.