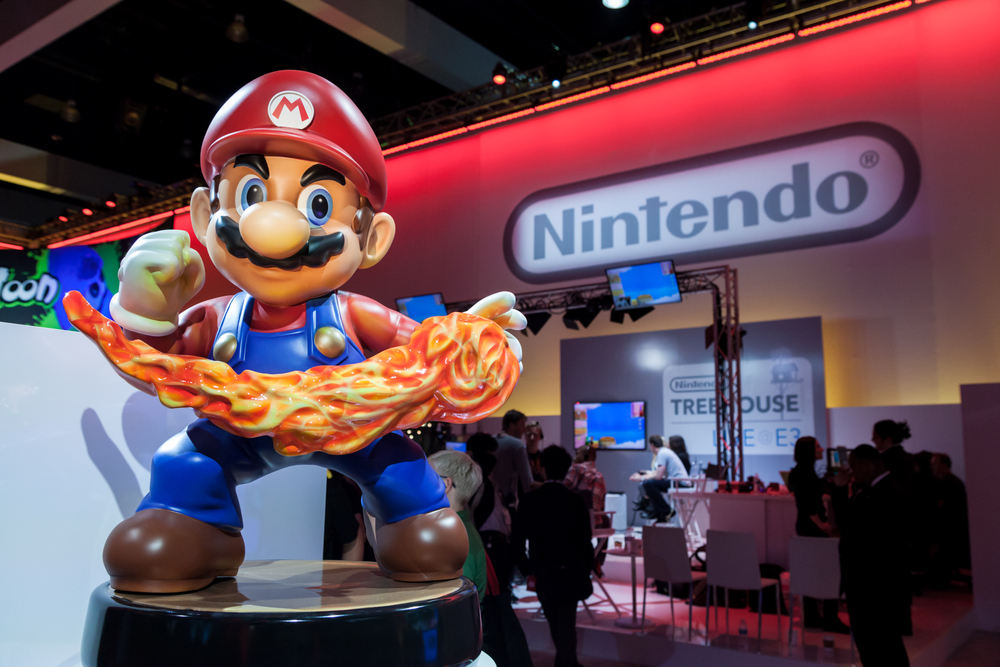 Nintendo today shared the first rendering for its themed zone at the Universal Studios Japan amusement park and announced when it should be open.

The rendering shows Peach's Castle, Bowser's Castle, and another zone that has warp pipes and mushrooms. This is a very high level image, and it doesn't get into specifics about what rides or attractions there might be, but we'd imagine some form of a real-life Mario Kart would be there. 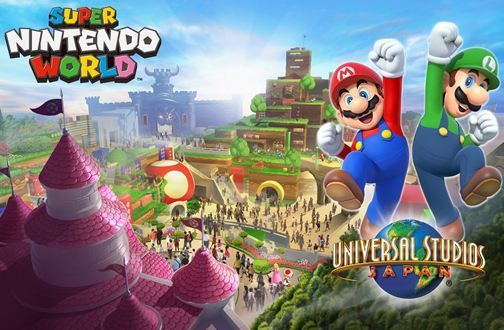 ​
The park will be called Super Nintendo World and Nintendo said it aims to open it in time for the 2020 Olympics in Tokyo. Japan's prime minister dressed up as Mario at the closing ceremony for this year's Rio Summer Games to drum up excitement for the event in his country in 2020.

Super Nintendo World at Universal Studios Japan will have "expansive and multi-level environments filled with unprecedented, state-of-the-art rides, interactive areas, shops, and restaurants, all featuring Nintendo’s most popular characters and games," Nintendo said in a statement.

The cost of development is pegged at ¥50 billion ($431.9 million) or more. A retired professor cited in Nintendo's announcement today said the Nintendo zone will bring "economic benefits" of around ¥6.2 trillion ($53.6 billion) for the Kansai region and ¥11.7 trillion ($101 billion) for Japan overall. Additionally, 1.1 million jobs are expected to be created within a decade after the park opens, according to Nintendo.

Nintendo also confirmed today that Super Nintendo World at Universal Studios Japan will be the first of its planned parks with Universal. As announced previously, themed areas are also coming to Universal's theme parks in the US, in Orlando and Hollywood, but not until after 2020.