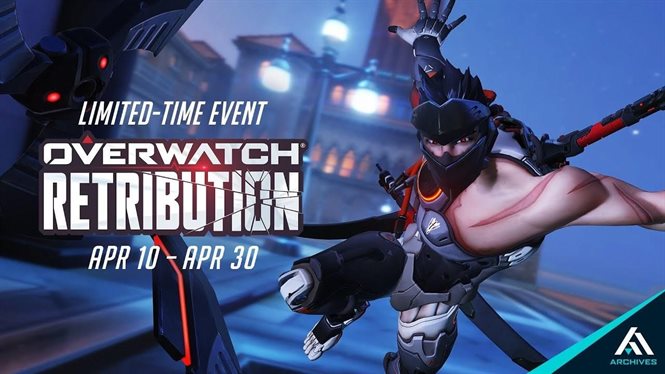 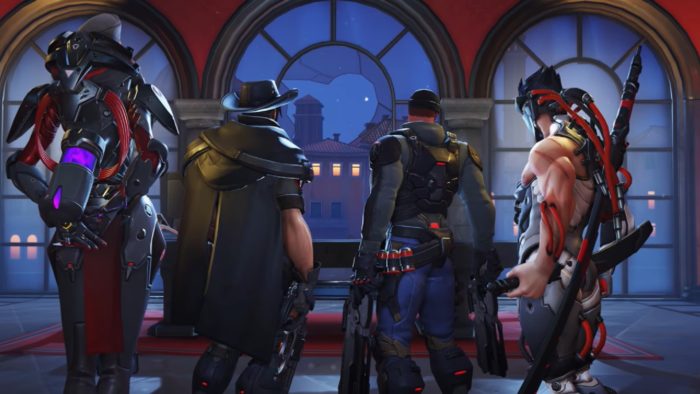 With Overwatch's next seasonal event, Overwatch Archives 2018: Retribution, now live, players will be able to dive into new PvE oriented fight for survival against the forces of Talon Organization. Set eight years before the events of the main game, Retribution focuses on an ill-fated mission headed up by Blackwatch, a unit comprised of McCree, Genji, Moira, and Gabriel Reyes--who would eventually become Reaper. Going on from now until April 30, you'll see a new side of some very familiar characters in this narrative focused event.

In the above video, we clear through a Hard mode run of the Retribution mission. Much like last year's Uprising event, a new story event is a co-op event that brings the traditionally multiplayer focused gameplay to a new venue, where players have to fight against hordes of AI enemies. With no tank characters to play as, Retribution has the flow of a run-and-gun level, where you'll have to keep moving and avoid as many enemies as possible.

In addition to the Retribution mission--which also includes a side mode allowing you to use any character in the roster for the level, the seasonal event also features 160 new items to collect, new skins, and a new PvP map set in Rialto, Venice. Be sure to check out our thoughts on the new game-type, along with our talk with the developers of Overwatch about their plans for future story focused content.