Here's How You Play Battlefield 1 Early 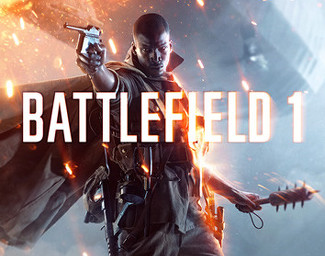 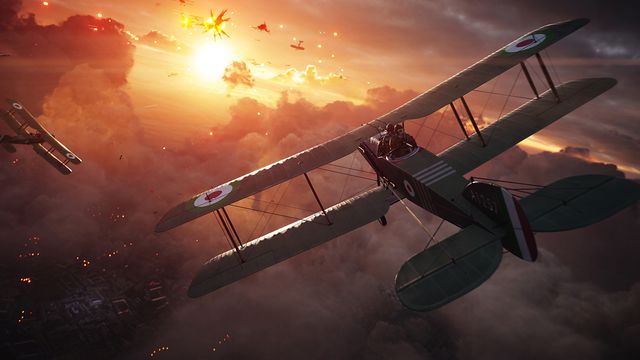 EA DICE has outlined what the "Play First Trial" entails for Battlefield 1 when it goes live on EA Access and Origin Access on Oct. 13.

EA Access members get 10 hours of game time — that includes sitting in menu, so use it wisely — which has been the standard for most early access previews since the program launched two years ago.

There will also be two missions from the single-player campaign: Storm of Steel and Through Mud and Blood.

Progress will carry over from this trial to the full game after launch. Those who play all 10 hours of the trial will have a Battlepack waiting for them upon launch.

The Early Enlister Deluxe Edition, which launches Oct. 18 — three days before the Oct. 21 street date — will bring with it the rest of the game's maps and modes, so those in the EA Access preview may want to set aside some time for those three days.

Battlefield 1, the military shooter franchise's take on World War I, launches Oct. 21 for PlayStation 4, Windows PC and Xbox One. A beta that recently concluded involved more than 13 million players.