Here Are Two Free Steam Games To Play This Weekend 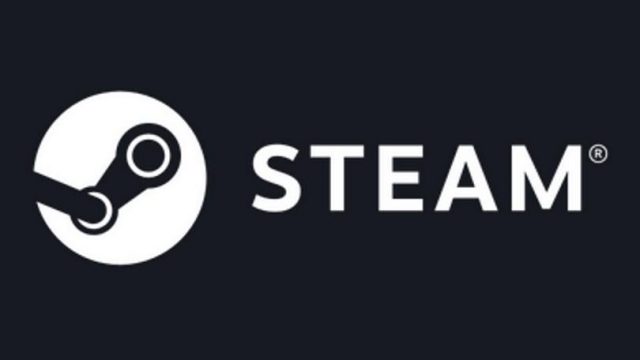 This weekend's free Steam deals include two space-inspired adventures. The first is Space Engineers, an open-world game where you explore the galaxy and build spaceships, outposts, space stations, and more, all while gathering resources to survive. The game left Steam Early Access yesterday after more than five years, and not only is it 20% off on Steam, you can play it for free this weekend.

Space Engineers combines engineering and construction gameplay with themes of survival and exploration. The developers created a "realistic, volumetric-based physics engine," which basically means this game is similar to Minecraft in that everything you see can be used, altered, or destroyed.

"Space Engineers is inspired by reality and by how things work," the developers shared on the game's official website. "Think about modern-day NASA technology extrapolated 60 years into the future. Space Engineers strives to follow the laws of physics and doesn't use technologies that wouldn't be feasible in the near future."

Both single and multiplayer modes are available, and a four-pack of the game is 20% off as well if you want to explore the galaxy with friends.

Offworld Trading Company is another game to check out this weekend, as its multiplayer mode is now permanently free. The game is about space economic warfare, where you strategize around supply and demand to ultimately gain dominance over every other player's trading company. From resource management to black market sabotage, the game requires you to make quick, difficult decisions that can make or break your strategy.

In our review, we gave Offworld Trading Company a 9/10, and it also made our list of the top games of 2016 as one of the best strategy games of the year. Even though direct combat plays no role, the gameplay is far from boring, with real-time multiplayer matches that are intense.

"Matches are vicious, and the scales often tip dramatically," wrote GameSpot's Edmond Tran. "Nobody would have ever thought a game centred around capitalism could get your heart rate up so high, but Offworld Trading Company succeeds with its truly unique, wonderfully-executed concept."

As a plus, the core game is also 70% for the next week, so if you decide you're a fan after trying free multiplayer mode, you can snag the game for just $6 until March 7.