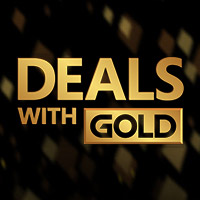 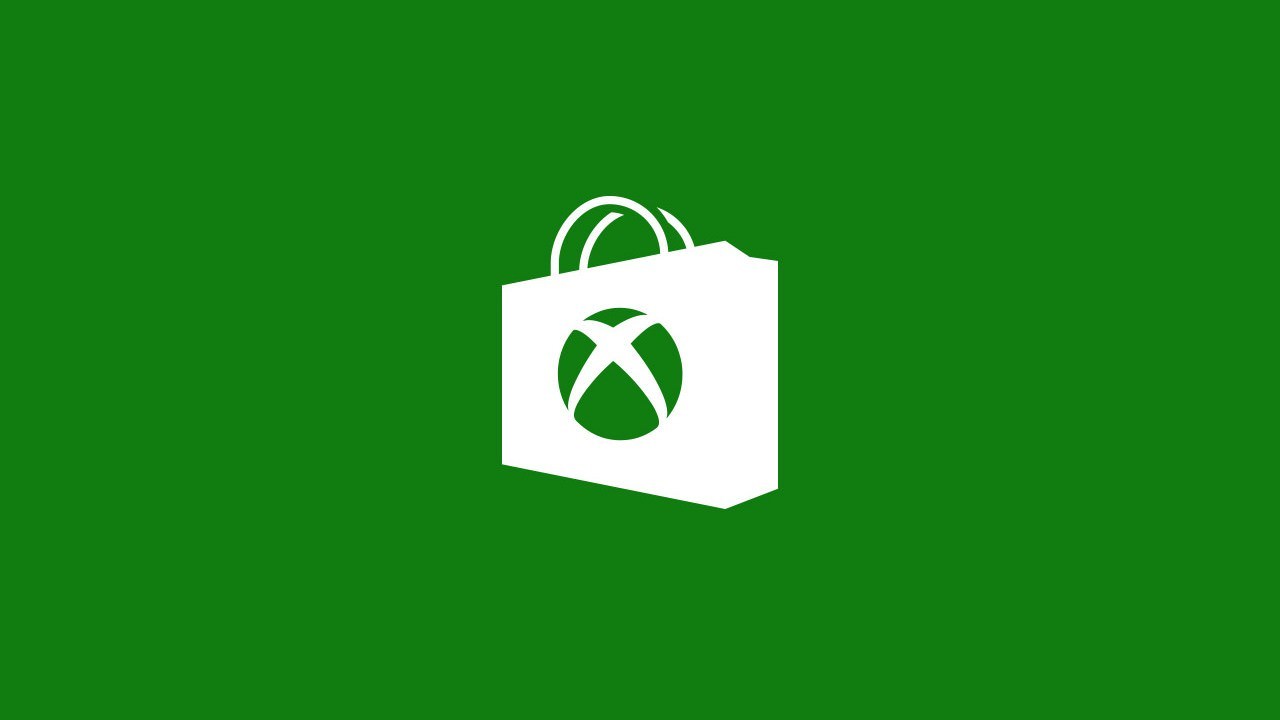 It's a new week, and that means there is a fresh set of deals available on Xbox Live across Xbox One and Xbox 360. Microsoft's Major Nelson rounded these up on his blog, and you can see all of them here. In this post we're rounding up some of the best, most notable deals for you to consider. 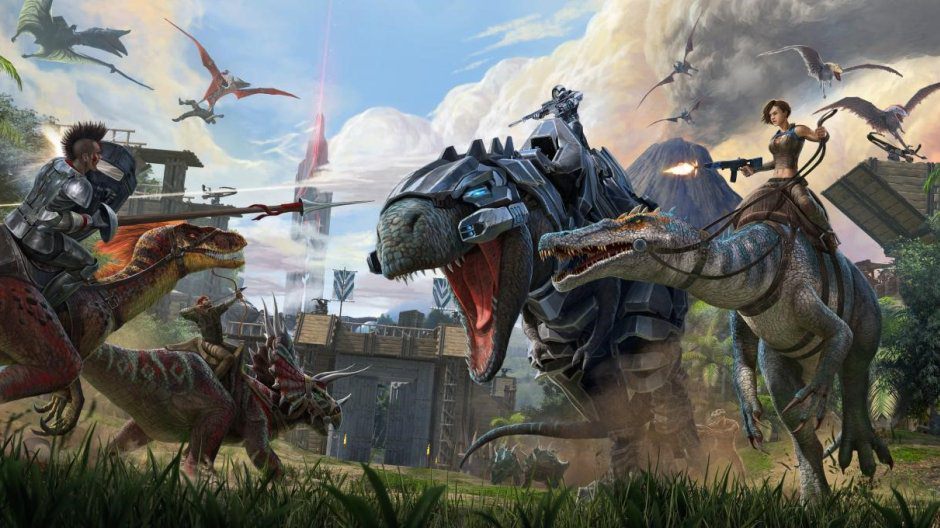 On Xbox 360, the backwards-compatible Assassin's Creed ($8) and Assassin's Creed III ($10) are on sale, as is Assassin's Creed IV: Black Flag ($8). Go to Major Nelson's blog to see a full rundown of all the Xbox One and Xbox 360 deals, some of which require an Gold membership to save the most. These deals are good all week, ending on May 15.

In other news, Xbox Live Gold members can now pick up more free Games With Gold titles, including Super Mega Baseball 2 on Xbox One and Streets of Rage on Xbox 360.