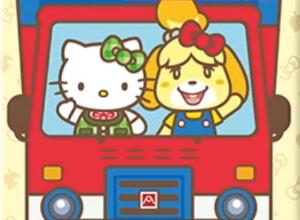 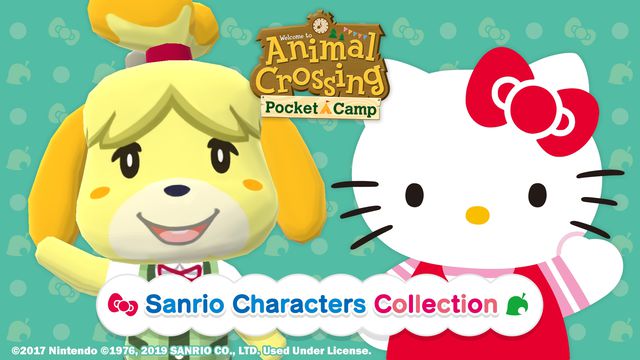 Hello Kitty and her friends from Sanrio are coming to Animal Crossing: Pocket Camp, Nintendo’s mobile adaptation of the lifestyle video game, later this month. In-game items, including sofas, beds, hats, and dresses, featuring Sanrio characters like Hello Kitty and Cinnamoroll, will be added to the game on July 11.

Hello Kitty and Cinnamoroll items will be the first Sanrio characters to roll out in Pocket Camp. A second collection of items, featuring Pompompurin and My Melody, will come to the game in “late July.” In August, a third collection will bring Little Twin Stars and Keroppi items to Animal Crossing: Pocket Camp.

Animal Crossing: Pocket Camp is available for free for Android and iOS devices. The mobile game was originally released in October 2017.