Hellboy Is Now Available In Injustice 2 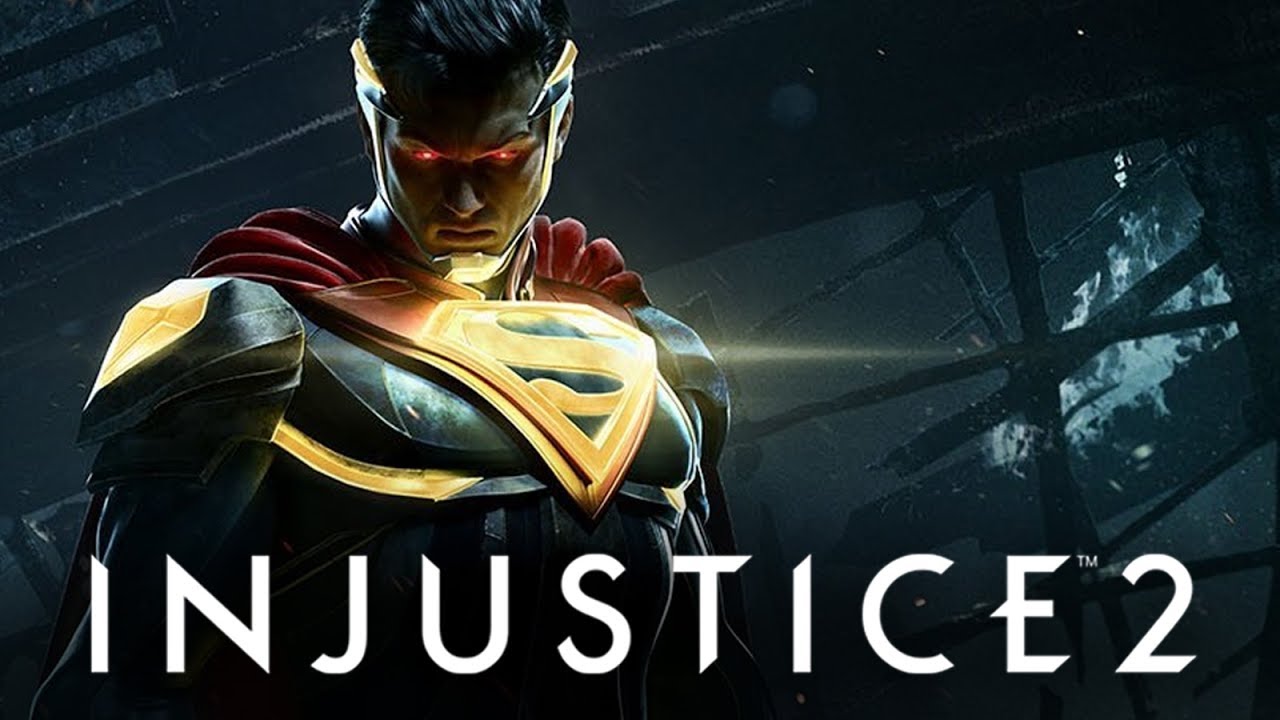 It's been a long time since Hellboy made headlines--after all, comic news has largely focused on the more high-profile Marvel and DC superheroes over the past few years. But with this year's announcement of a Hellboy reboot film, the hero is relevant again--and as of today, he's now a playable character in Injustice 2.

He comes complete with all the features and characteristics that you'd expect, from the yellow eyes to the goggles to the revolver and giant hand. As you'd expect from his size and menacing presence, Hellboy's quite the brawler, but he also appears pretty nimble on his feet. You can check out all of Hellboy's moves and combos in the developer commentary embedded at the top of this article.

Hellboy is the final character to be released in Injustice 2's Fighter Pack 2. Players who purchased the fighter pack or one of Injustice 2's special editions can get access to the character now. Next week, he'll go on sale for $6 as a standalone purchase.

Developer Nether Realms is now moving on to Fighter Pack 3, which includes some exciting characters. Alongside Atom and Enchantress, the pack will also come with the Teenage Mutant Ninja Turtles. Check out the announcement trailer here. Atom will be available for purchasers of the pass starting on December 12, but release dates for the other characters haven't been revealed yet.