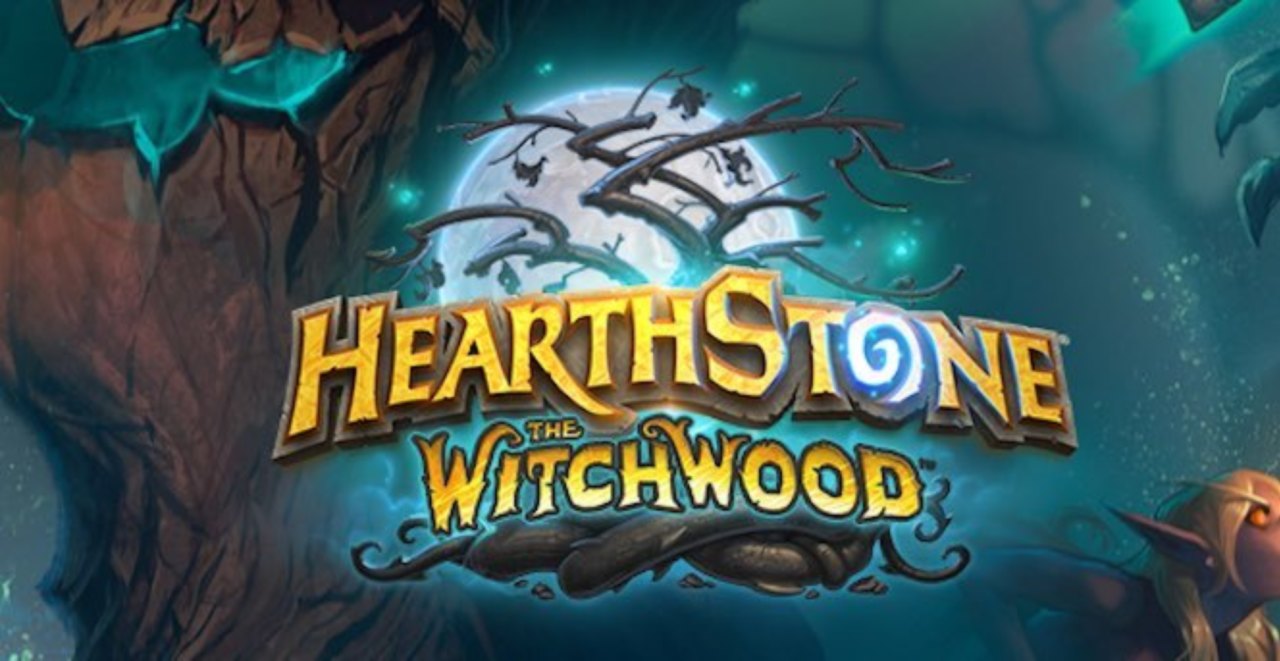 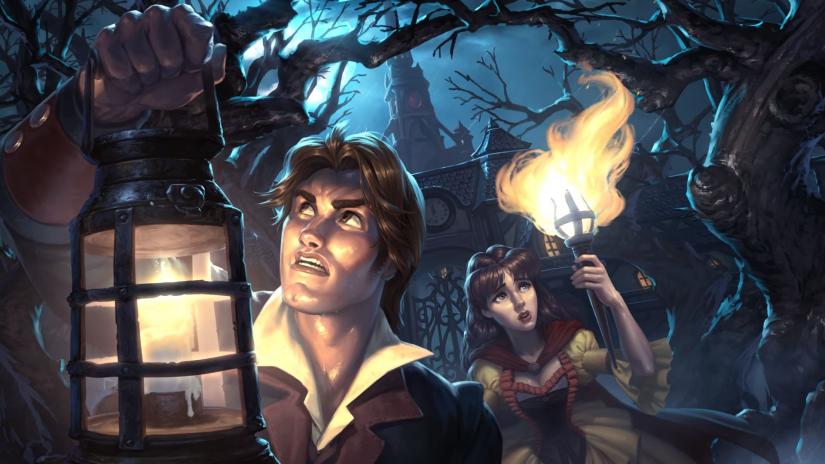 Hearthstone's next expansion is inching ever closer. Blizzard announced today that The Witchwood will launch next Thursday, April 12. It will add another 135 cards to the game, as well as mark the start of the Year of the Raven. The annual change will cycle some older sets out of Standard play to make room for this year's expansions.

The company is still slowly revealing the full set, but that will all come to a head on Monday, April 9, at 11 AM PT. That's when Blizzard will host a live stream with game director Ben Brode and Hearthstone streamer Sean "Day9" Plott to show off the remaining cards. That will also likely mark your last chance to pre-order the Witchwood bundle, which grants 70 packs for $50. After the expansion launches, of course, packs will be available at their regular price.

If you're looking to score some free cards and packs, though, Blizzard has arranged a few methods. You can take part in daily quests now, as all of them are granting randomized card packs as rewards in addition to the regular gold rewards. You can also log-in to Hearthstone anytime between the Witchwood launch and July 10 to claim three free packs and one class legendary card.

Witchwood will introduce one new Hero Card, the Shaman Hagatha, as a central character. A new single-player mode, called Monster Hunt, will follow shortly after launch. If you want to get inside the design philosophy of Hearthstone, check out what the devs told us recently about making everything feel overpowered.