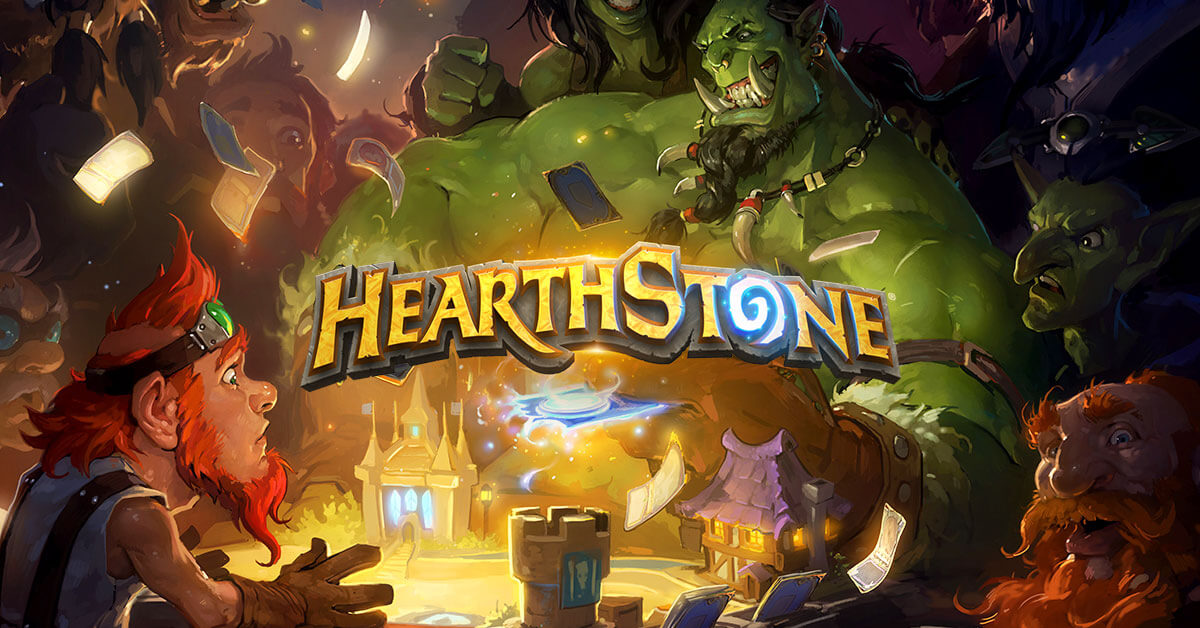 ​
Blizzard has announced a big update coming to Hearthstone in June, which suggests a noticeable change to its approach to game balance going forward. In addition to introducing a new card in the middle of an expansion, it's also the first time in the game's history that existing cards will see a buff.

Though Hearthstone has often made card changes, the vast majority of these have been nerfed--usually lowering stats, raising the Mana cost, or changing a condition slightly. Some others have been lateral changes, with phrasing to clarify or add consistency. The closest the game has ever gotten to buffing cards is when it has added tribal synergy, such as making Molten Giant an Elemental card.

With the announcement on the Hearthstone Blog, the game appears to be changing that approach. According to the blog, the update will take two cards from each class introduced in last year's Boomsday Project expansion and boost their existing power. These are cards that have often gone underused, so it seems aimed at increasing the power level of some decks that the community has rejected. According to Blizzard, these changes aim to inspire "metagame outliers" for new decks.

These changes are part of the "Rise of the Mech" update, which also marks a significant change for Hearthstone. The game traditionally releases three expansions per year, and the time in-between those expansions last 3-4 months without significant changes. This time, in addition to these card buffs, the game is introducing an entirely new card. The Legendary SN1P-SN4P is a magnetic Mech card with Echo, letting you attach it multiple times in a given turn. Anyone who logs in during the Rise of the Mech event between June 3 and July 1 will get a Golden copy for free.

(Blizzard notes that SN1P-SN4P will be officially counted as a Boomsday Project card, and will rotate out when the rest of those cards do. However, it won't be available randomly in Boomsday packs. You must either claim it during the event period or craft it using Arcane Dust.)

​
Finally, the Rise of the Mech event will rotate the current Arena sets. With the game growing so large, Blizzard has begun implementing Arena rotations that limit the sets for more cohesion. Starting on June 3, Arena will be limited to Classic, Basic, Goblins vs Gnomes, Grand Tournament, Karazhan, Boomsday Project, and Rise of Shadows cards.

If this suggests a change in philosophy, we may see more frequent updates coming from Blizzard, and more cards added midway through an expansion period to mix up the meta-game. That would be a welcome change for a community that often complains of the meta growing stale by the time a new expansion comes around.