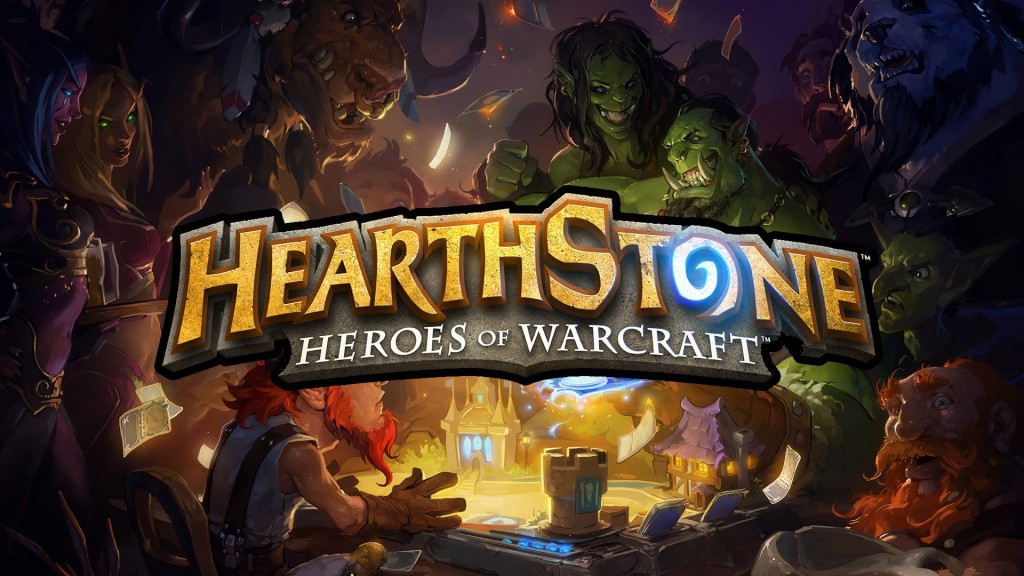 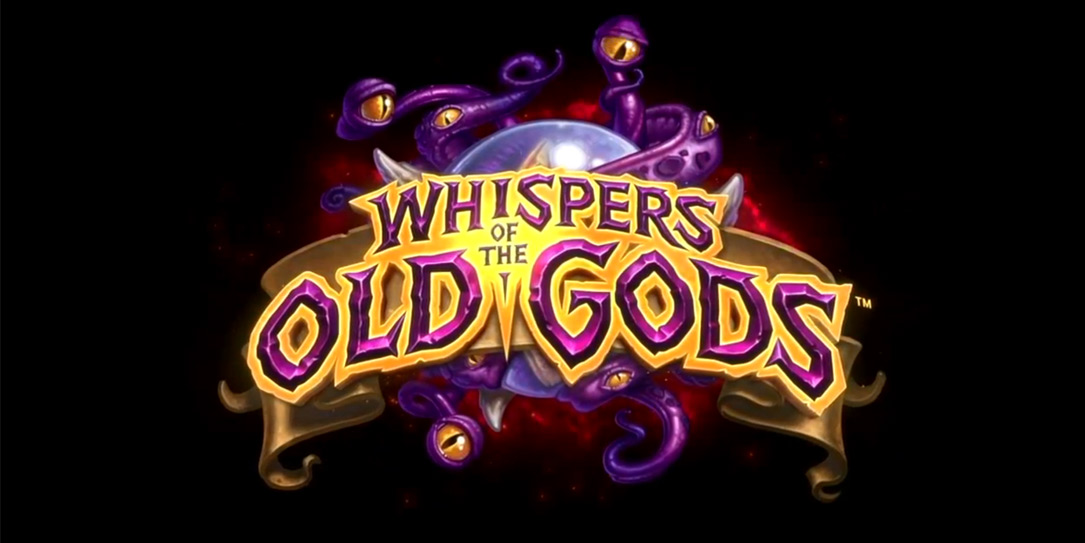 ​
Hearthstone: Heroes of Warcraft has quickly become the forefront of fantasy card games with its unique design and constant updates. Recently being deemed an eSport, Hearthstone has been met with a multitude of tournaments over this past year. The competitive card game continues to have ongoing success due to its consistent updates and features being added as well as exciting expansions.

In Hearthstone, there are two types of new content, those being packs and adventures. The main difference between the two is that packs are only new cards and adventures are playable content. For example, Hearthstone's first expansion Goblins vs Gnomes is an example of a pack expansion, whereas their latest expansion League of Explorers is an adventure. In Hearthstone: Heroes of Warcraft, adventures are purchased in a wing format, meaning the adventure can be bought in separate entities though you can purchase the entire adventure if you do not want to buy each wing separately.
​
​
Blizzard has recently announced the next pack expansion called Whispers of the Old Gods. Whispers of the Old Gods adds 134 new cards to the game, all of which are themed around the four titular Old Gods of the WarCraft universe: C'Thun, Y'Shaarj, Yogg-Saron, and N'Zoth.

Some of the new cards being added in this expansion include Polluted Hoarder, Corrupted Healbot, and Validated Doomsayer, with cards for each the Old Gods also on the way. One of which, C'Thun, will also have new cards added that specifically affect C'Thun in-game.
​

Image Credit: Battle.net​
The expansion will be adding the new Wild and Standard modes that were originally announced a few months ago. Blizzard also announced that there will be a special time period for anyone that logs into the game - these players will receive three free packs of the expansion. Players can also pre-purchase the Whispers of the Old Gods bundle of 50 card packs for $49.99 and, along with the bundle, players will be receiving a free Whisper of the Old Gods themed card back.

Lead Designer Ben Brode also commented on the upcoming Standard and Wild Modes. "Standard should be a place where we can release new cards without power-creep in those cards making everything else obsolete," he explained. "A lot of the cards we've seen in the Druid decks at the top of those meta-reports have been at the top for years. That can be cool, but I'm excited about a metagame that shifts more frequently than that."

Blizzard currently doesn't have a specific release date announced, but it is said to release late April or early May. Whispers of the Old Gods will be available for PC, Android, and iOS.