HBO GO Possibly Launching On The Xbox One Soon!

According to a post on Reddit, the Xbox One version of the HBO Go app is currently in beta testing and set to release soon on the console. Members on Reddit have been comparing this discovery to the Plex app that was released last month. After discovered it was in the beta stages of development, the Plex app released a couple of weeks later on the Xbox One. The same situation seems to be occurring now with the HBO Go app. An album on OneDrive was updated today with screenshots of what appears to be the HBO app for the Xbox One. The creator of the album stated that the app was currently in the beta stage of development, similar to that of the Plex app from last month. The Reddit post, as well as the album, have both been removed which may indicate that this is happening for sure. If the developments are following in the same steps as Plex, then we can expect to see the app on the Xbox One very soon. No official word has come from the developers following this leak. 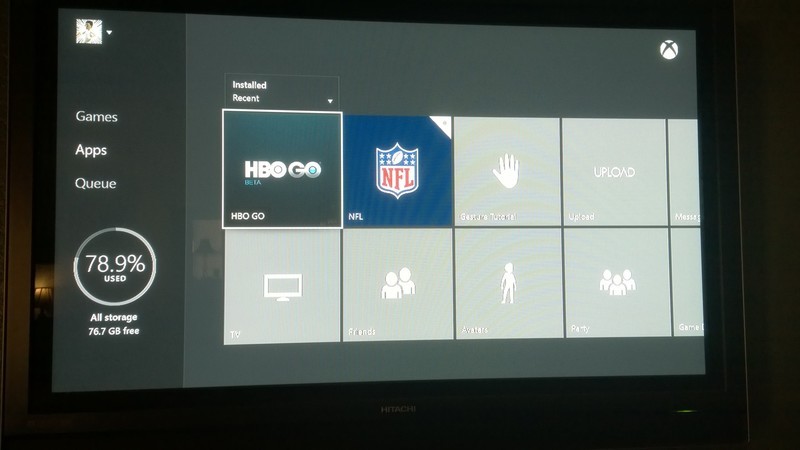 The Xbox One has been in stores for almost a year now without the app available for use. This has resulted in users of the app to resort to using their 360s to utilize the HBO on demand services. With this seemingly imminent release of the Xbox One version, users of the console will finally be able to stream their content on their consoles without having to plug in a different one when they want to use the service.

What do you think about this development? Do you think we will be seeing the app released soon?