Hawken Coming to PlayStation 4 and Xbox One on July 8th 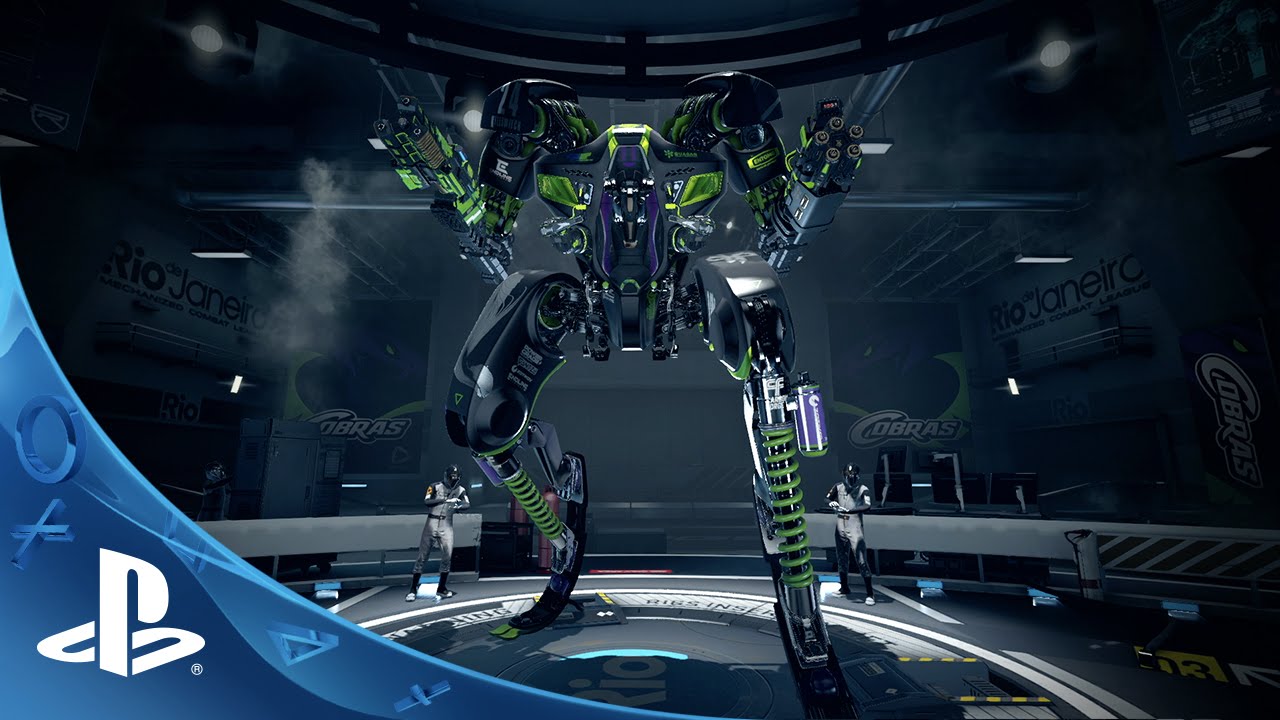 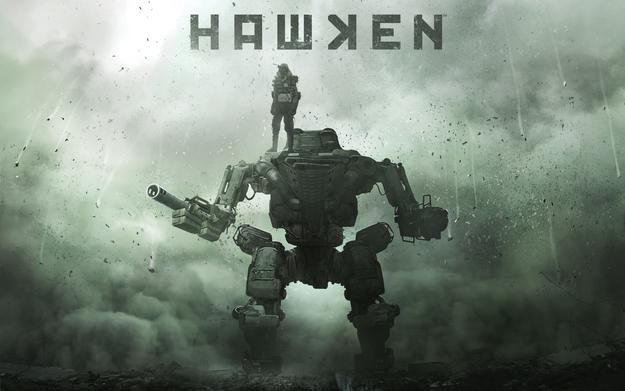 ​
Coming soon to PlayStation 4 and Xbox One is Hawken, a free-to-play mech and team based FPS multiplayer shooter. Pending Hawken’s upcoming PlayStation 4 and Xbox One release, Producer Josh Clausen of the development team over at Adhesive Games, has decided to give gamers an in-depth look at the Hawken lore, and what drives humanity to engage in intense mech-based combat with one another.

Claimed to be so massive that it spans a 100+ page graphic novel, a comic book mini-series, and a bible that covers the story of the game that lasts over a few hundred years; Hawken aims to be much more than an average shooter with a generic story. It all begins 60 years in the future from our current time, where humanity has finally created the technology that allows for humans to successfully travel to deep space and back in a reasonable amount of time. Efforts were quickly made to build infrastructure and terraform a cluster of planets in order to create a complex network of habitable planets for the current and future generation of humanity to thrive on. One of the discovered planets, Illal, was considered a waste of time to begin the terraforming process on due to the risk and amount of cash that would need to be poured into the project. However, a few multi-planetary corporations (MPCs) considered the planet to be very profitable despite the cost and risk. And after a few deliberations they were finally granted permission to privately begin scavenging the planet.​

​
The three MPCs, Prosk, Crion, and Sentium needed the means to to safely and effectively begin the lengthy construction and mining process on Illal. In order to achieve this, the companies utilized their engineering teams to create large bipedal machines to hasten the resource gathering process along with the end goal of making Illal habitable for humanity. Illal became dominated by the three corporations, each in possession of the rare resources Illal provided. All three were sharing a throne while simultaneously trying to outdo each other. However, eventually one MPC would have to overthrow its other two competitors, and when Prosk discovered special minerals that would allow them to create mechs that were more advanced than anything else currently on the market, that’s exactly what happened. Dubbed Cavorite, the mineral was now highly sought out by everyone due to its special properties allowing for lighter and stronger mechs with increased agility and versatility.
​ 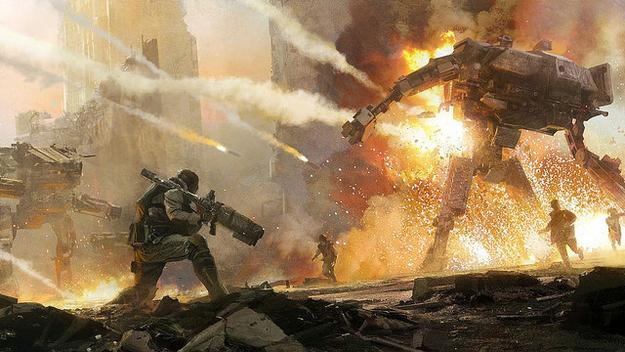 Determined not to be left in the dust, Crion and Sentium began arming their mechs as they sent them out to scour Illal’s meteorite craters, the only known place Cavorite is known to be found. Eventually research began into creating a synthetic alternative to Cavorite, with Crion spearheading the research. After a raid by an unknown party on one of their research facilities, one of their unstable and highly dangerous synthetic minerals was exposed to the outdoors environment. Once exposed to it, the entire planet of Illal began to fall victim to this nano-virus, which quickly transmutated any organic material into a metallic form down to a molecular level. Lives were wiped out and the surface of the planet was nothing short of completely overrun by the nano-virus’ metallic crust. Now known as the Gigastructure, the contaminated portion of the planet was quarantined off, along with the planet itself.

After scientists began studying the Gigastructure, it was found that the nano-virus had produced a new material called Vitrolium, a dense energy source that had the capability to constantly regenerate itself. Something like this could not remain hidden for long, and humanity began warring once more to gain access to this priceless power source. The battle for Vitrolium begins on July 8th on PlayStation 4 and Xbox One. Make sure you're there.