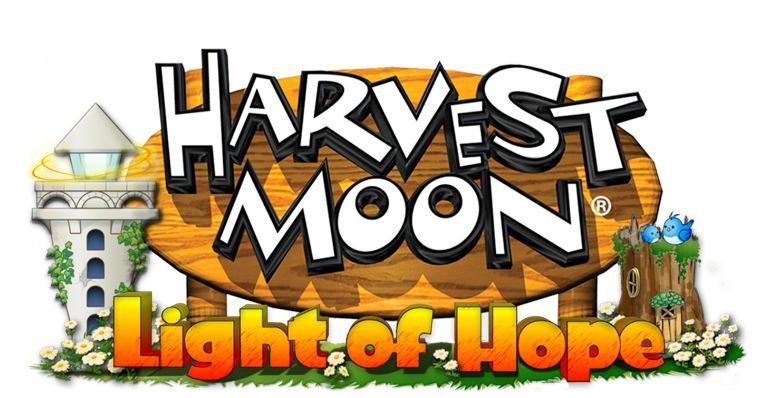 ​
2017 marks the 20th anniversary of the Harvest Moon series, and publisher Natsume is marking the occasion with a brand-new game for Nintendo Switch, PlayStation 4, and PC.

Announced today, Harvest Moon: Light of Hope marks the franchise's fist installment on PC and Nintendo Switch. The story begins with players traveling by boat and searching for a new home. Things don't go to plan, as their boat is sunk by a terrible monsoon.

"As they drift into a small harbor town, now in a shambles from the storm, it will be up to the player to help rebuild the town and save the lighthouse...but it won't be easy!" reads a line from Natsume's press release. "Nevertheless, with some hard work growing crops, tending livestock, and gathering materials for repairs, players will be able to make new friends, start a family, revive the lighthouse, and save the town."

Natsume president and CEO Hiro Maekawa said in a statement that Light of Hope will differentiate itself from past entries in the series with its "depth," "robust story," and "clear-cut goals."

"We set out to create a SNES-style nostalgic game with deep and meaningful characters and events," Maekawa added.

Natsume's 20th anniversary celebrations have already included the re-release of Harvest Moon: A Wonderful Life Special Edition and Harvest Moon: Save the Homeland for PS4. Additionally, Natsume brought Harvest Moon 64 to Wii U, while a mobile game called Harvest Moon Lil' Farmers is on the way. Natsume says it has a "year-long" celebration planned for Harvest Moon, so there might still be more to come. Meanwhile, the former developer of the Harvest Moon series released its latest game, Story of Seasons: Trio of Towns, earlier this year.

People attending E3 2017 can play Light of Hope at Natsume's booth on the show floor.