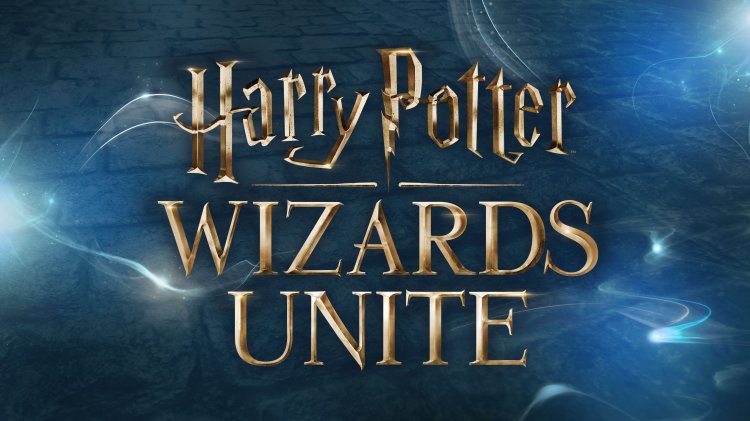 Harry Potter: Wizards Unite, the Pokemon Go-style AR game from Niantic set in the fantastical world of Harry Potter, is launching very soon. It was confirmed today during a presentation in Los Angeles that the game will launch on June 21.

Wizards Unite is already out in parts of the world, including Australia and New Zealand, where the game is in beta.

Wizards Unite is a free-to-play game supported by microtransactions. You can spend money to buy Gold, which can be spent on numerous different time-savers and more. Wizards Unite was originally scheduled to launch in 2018 before being delayed into this year.