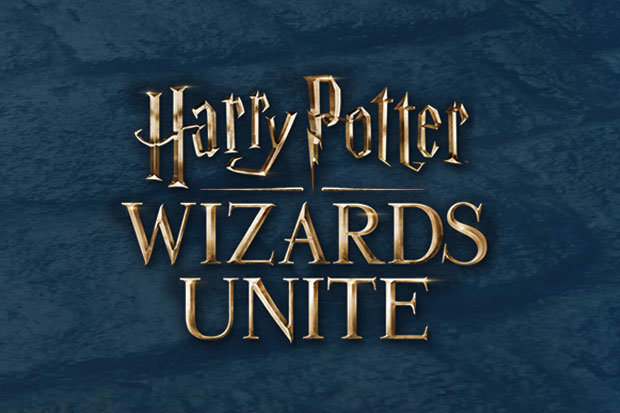 Wizards Unite was previously scheduled to launch in 2018, though we never got a more precise release window than that. No reason has been given for the delay, though the game has received a new logo--take a look at it below.

Pottermore says Wizards Unite will incorporate elements from both Harry Potter and the spin-off Fantastic Beasts franchise. "Players will learn spells, explore their real-world neighbourhoods and cities to discover and fight legendary beasts, and team up with others to take down powerful enemies," Niantic said of Wizards Unite when it was first announced. The second Fantastic Beasts film, The Crimes of Grindelwald, comes to theatres on November 16.

Wizards Unite will be the second game to launch under Warner Bros' Portkey Games label. The first was Harry Potter: Hogwarts Mystery, a free-to-play RPG set before the novels. In addition, an open-world RPG set in the Potter universe is reportedly in development at Disney Infinity studio Avalanche Software.