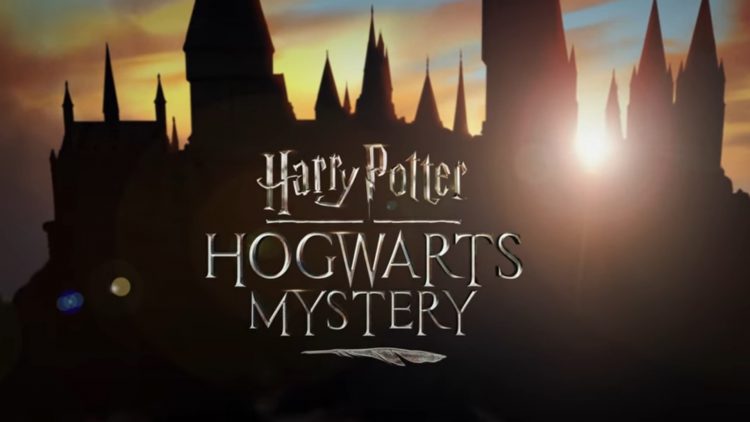 Jam City also announced today that the game will boast a pretty impressive voice cast, including Dame Maggie Smith (Professor McGonagall). Other voice cast members that fans of the film series will recognize include:
“Our goal with Harry Potter: Hogwarts Mystery is to make players really feel for the first time like they’re attending Hogwarts,” said Chris DeWolfe, co-founder and CEO of Jam City, in a press release. “By including these iconic and incredibly talented actors in the game, we come one step closer to truly giving fans their own Hogwarts experience.”

Harry Potter: Hogwarts Mystery wants to give fans of the Harry Potter universe their own taste of attending Hogwarts School of Witchcraft and Wizardry, learning how to become the best wizards and witches. The game takes place in the years before Harry, Ron and Hermione attend though, so don’t expect to run into the Golden Trio while running to Divination.

Students will partake in the Sorting Hat ceremony to determine which house they should reside in (we won’t hold it against you, Gryffindors), and learn spells in class. They’ll also learn to craft the perfect draught or potion in Professor Snape’s class; there will be no time for foolish wand waving. Even Maggie Smith, who many might believe is a bigger fan of transfiguration (as that’s what Professor McGonagall teaches), couldn’t contain her excitement for Professor Snape’s lessons.

“If I could attend Hogwarts as a student, I would be most excited to attend the potions class taught by Severus because it is the most exotic,” Smith said.