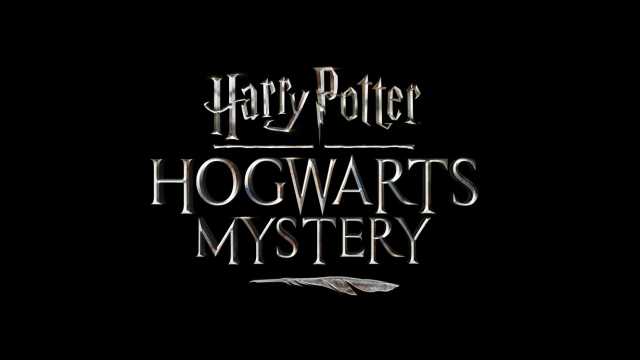 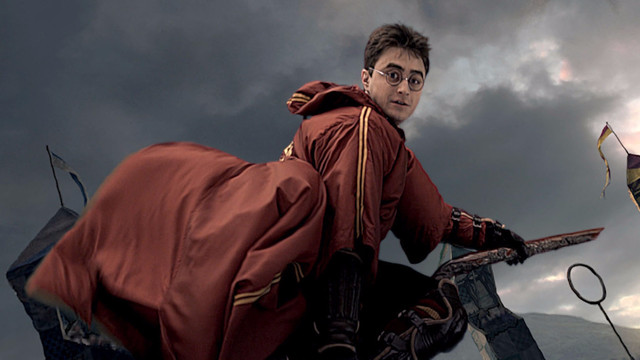 It’s an interesting period because we don’t really know what happened during that time; it’s your character’s chance to explore. While it may be tempting to add events in from Harry’s schooldays, it’s important that those little callbacks line up with the lore set by author J.K. Rowling.

The issue is when those little fan winks and nods don’t match up with the historical dates of established events in the Harry Potter universe — for example, the introduction of the Firebolt.

The Firebolt is a world-class racing broom that was produced by Randolph Spudmore in 1993. Harry was one of the first wizards to receive the Firebolt in December 1993; it was a gift from his godfather-on-the-run, Sirius Black. The broom was meant to be a replacement for his old Nimbus 2000, which was destroyed by Hogwarts’ Whomping Willow after a Quidditch game between Hufflepuff and Gryffindor. The Firebolt has then spotted again during the 1994 Quidditch World Cup finals.

Yet somehow the Firebolt makes an appearance in Hogwarts Mystery. The Firebolt shows up in a question asked during your character’s flying class in 1984. The game expects players to have an institutional knowledge of the Firebolt because it’s a big part of the original Harry Potter canon, but the broom should not have existed in 1984.

Another tiny mistake that players have discovered is the utterance of Professor Umbridge’s name. Professor Dolores Umbridge, of course, is one of the nastiest witches to ever be employed at Hogwarts. She began in Harry’s fifth year, following the death of Cedric Diggory during the Triwizard Cup and Voldemort’s return in The Goblet of Fire. A devoted follower of Cornelius Fudge, the then Minister of Magic, Umbridge came into Hogwarts to quell Harry’s cries exclaiming Voldemort was back.

Umbridge only became a professor in 1996, working her entire life prior to that appointment in the Ministry of Magic. She joined the Ministry right after graduating, accepting a position as a “lowly intern in the Improper Use of Magic Office,” according to Pottermore.

These are just a couple examples — and are admittedly a little know-it-all-ish — but Harry Potter is one of the most popular franchises ever and is built heavily on historical lore laid out by Rowling. The callbacks to popular Harry Potter moments can be endearing, but considering how far the game goes to stay period-accurate (the Death Eaters are in prison or on the run, Voldemort is in hiding, etc.), these questions come off as poorly researched.

Still, these complaints are nothing compared to fans expressing their concerns over microtransactions and exasperating wait times in Hogwarts Mystery. An entire subreddit around Hogwarts Mystery now exists to meme and poke fun at players’ inability to do anything without waiting for an extended amount of time or paying out of their own pocket. Players complained they were forced to wait eight hours while entrapped in Devil’s Snare to continue playing, or cough up funds for more energy, just an hour into the game.