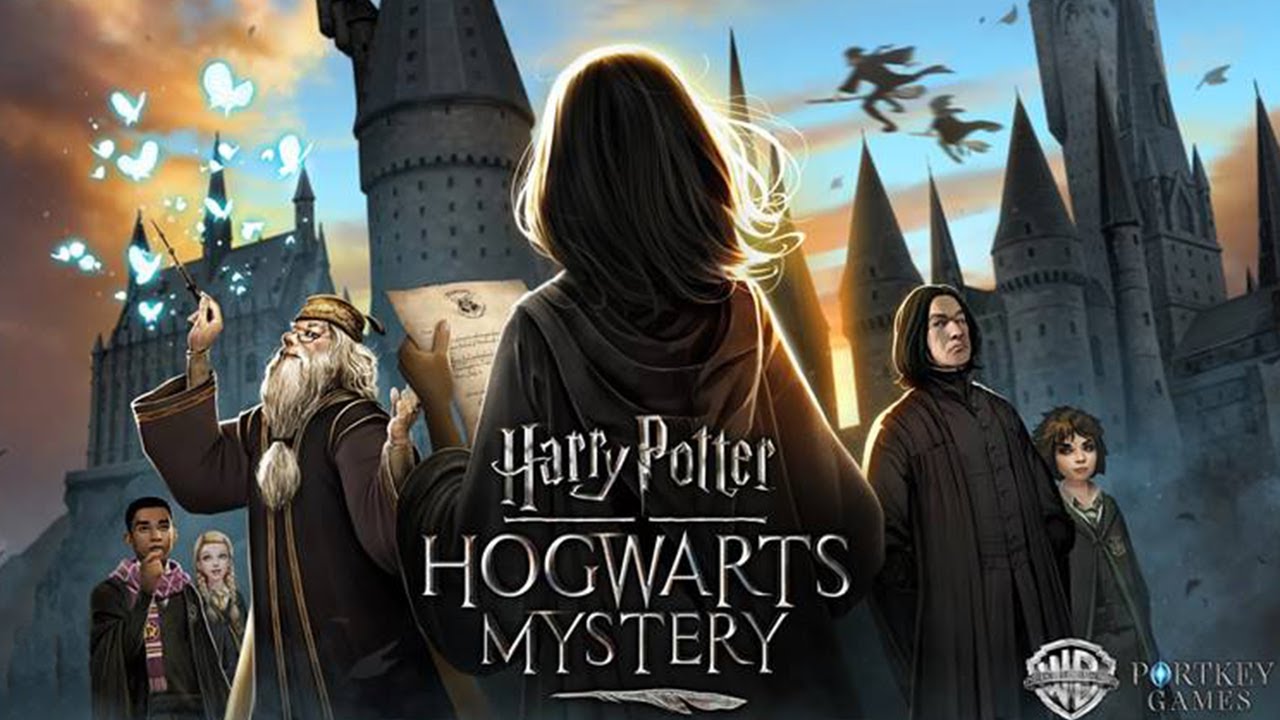 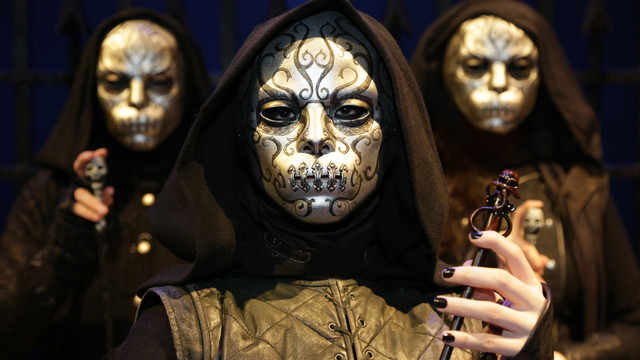 [Warning: The following does contain slight spoilers for the game.]

That means Harry is still living in the cupboard under the stairs at the Dursley’s by the time your witch or wizard starts to navigate the moving staircase and study Potions. It’s the period between 1981, the year James and Lily Potter died, and 1984 when the game takes place. Voldemort is in hiding, Death Eaters are being sent to Azkaban and evil pureblooded families are dealing with the loss of their malicious leader.

It’s an anxious, interesting time for the wizarding world, and that will impact the game’s story.

There are students at Hogwarts, particularly in Slytherin, who are dealing with their parents being sent to Azkaban. They’re internalizing the loss of stature once held within the magical community. Matt London, one of the game’s writers, told Polygon while some people may be celebrating the Dark Lord’s apparent demise, other students are trying to cope with their lives being turned upside-down. London did not say if the names of well-known Death Eaters, like Lucius Malfoy or Bellatrix Lestrange, will be mentioned.

Players should expect to encounter some interesting altercations with students who may be acting out or distancing themselves in wake of everything that’s happened. Part of that means students who come from pure-blooded families may come face-to-face with muggle-born witches and wizards, who are often referred to within certain communities as “mudblood,” a derogatory term referring to a muggle-born person. Although the game doesn’t dive too much into that area, according to London, it does come up from time to time.

“It is established that your characters have an older brother who is also a wizard and refers to having magical parents, but it’s not clear in the story whether or not you’re pure-blood or half-blood,” London said. “There are some Muggle-born students in the game who have to cope with that as well.”

Harry Potter: Hogwarts Mystery mainly focuses on your character’s scholarly pursuits, but there will be Daily Prophet stories and whispered rumblings of what’s happening outside of Hogwarts’ walls, too. Lore plays a big part in Hogwarts Mystery, but it won’t take over the entire game.