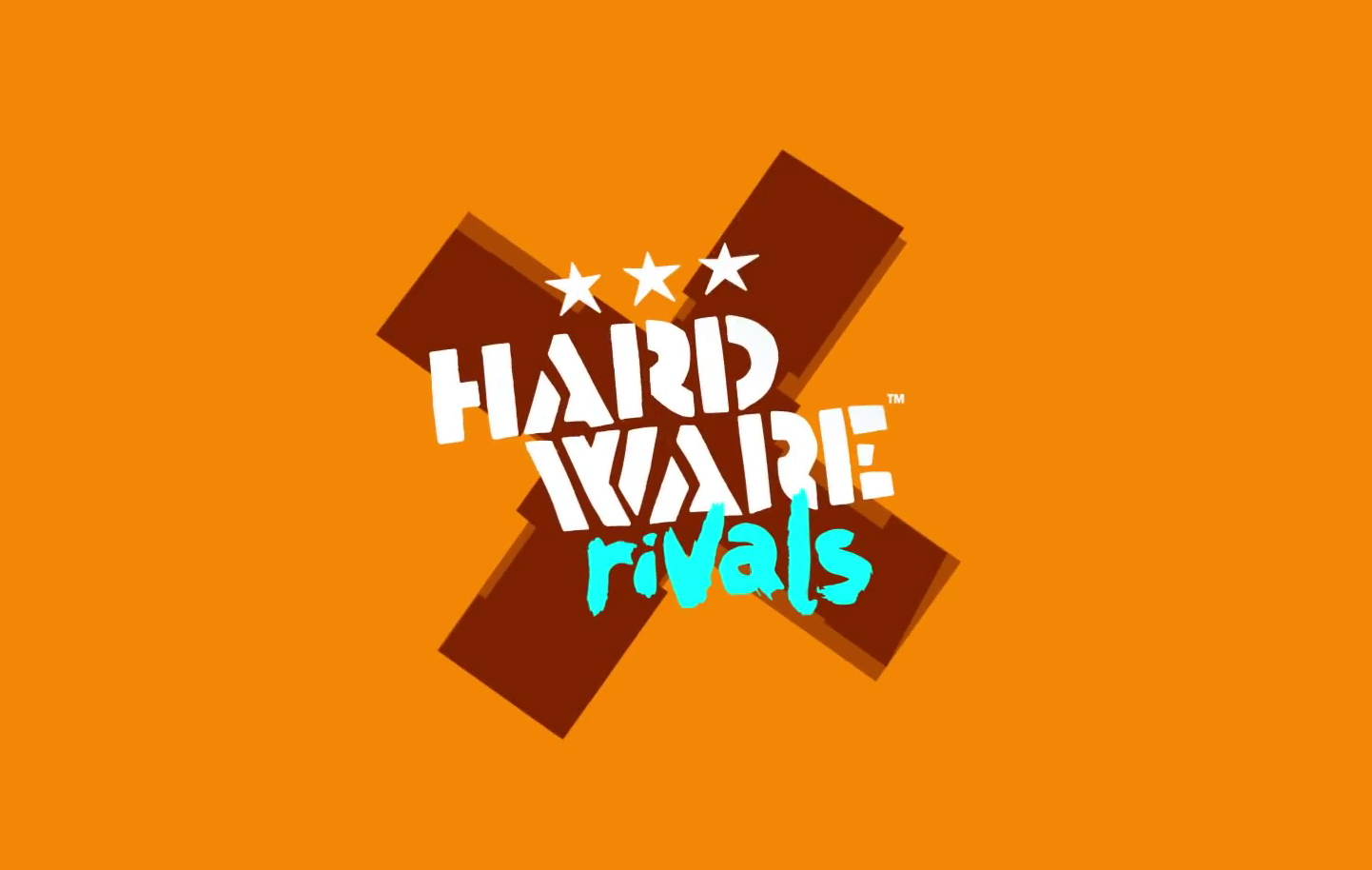 Coming soon to PlayStation 4 is Hardware: Rivals, a vehicular combat game that focuses on explosive action. The game pits players against other drivers that will be driving powerful and destructive tanks, or quick fast attack vehicles like technicals and other gun-mounted jeeps. Players will get to battle players all across the world in online multiplayer maps. There will also be several game modes, challenges, and special events for gamers to partake in. In Hardware: Rivals, you can go solo or take the world on with a team. Bounties will be offered to every single player to take down their biggest rival, so if you happen to become a player's nemesis you should watch out; while you have your guns trained on another player's back, someone will have one aimed at yours.

One of the game modes players will get to enjoy is titled Tracks vs Tires, a rival vs rival game mode where players in tanks and FAV's will engage each other in all-out all-terrain warfare. The game mode will have players spreading death and destruction all throughout the unique combat arenas the game will offer. An Elimination game mode that will feature a "last man standing" style of gameplay is currently being developed for the game. The game mode is team bases, and will be played in around 2 or 3 short rounds. The team that wins best out of 5 rounds will be deemed the winner. Once a player loses their life in the game mode, they will face instant elimination until they respawn in the following round. Once a team destroys all opposing vehicles in a round, the will claim victory and score one point. It'll be interesting to see what other game modes the developers have planned for the game.

The developers have been very busy making the final changes for the game ever since the October beta ended. They added another map to the final game called Outpost 92. The new map is and extremely cold, deep core mining facility that's covered in snow and ice. Players will be cut off, and with a dangerous blizzard making its way onto the map, it's up to the players to use the new vehicles the developers added to not only face the oncoming storm, but each other as well. Players will be able to roll out the new Sledgehammer Tank and the Nomad FAV along with the Predator and Wraith and engage each other in explosive, frozen combat.

Each one of the new four vehicles will come with many different skins and add-ons for players to bring their own personal touch to their vehicles. You can do anything from toughening up your vehicles with military gear, to putting a hula skirt on your massive vehicle of pure destruction. Players will also get the ability to freely customize the handling and weapons systems on all vehicles. Whatever play style suits their current need, they can switch to it very easily.

The developers are going to release additional in-game content for fans after the game releases. The additional content includes new maps, vehicles, and new game modes for players to enjoy. Players will also get to enjoy fresh weekly community events they'll be able to participate in. Hardware: Rivals releases exclusively on PlayStation 4 on January 5th, 2016 for $19.99. Make sure you check out the developer Q&A below to see if any questions you may have on the game has been answered already.