Hands-On With Pillars Of Eternity: Complete Edition On Consoles 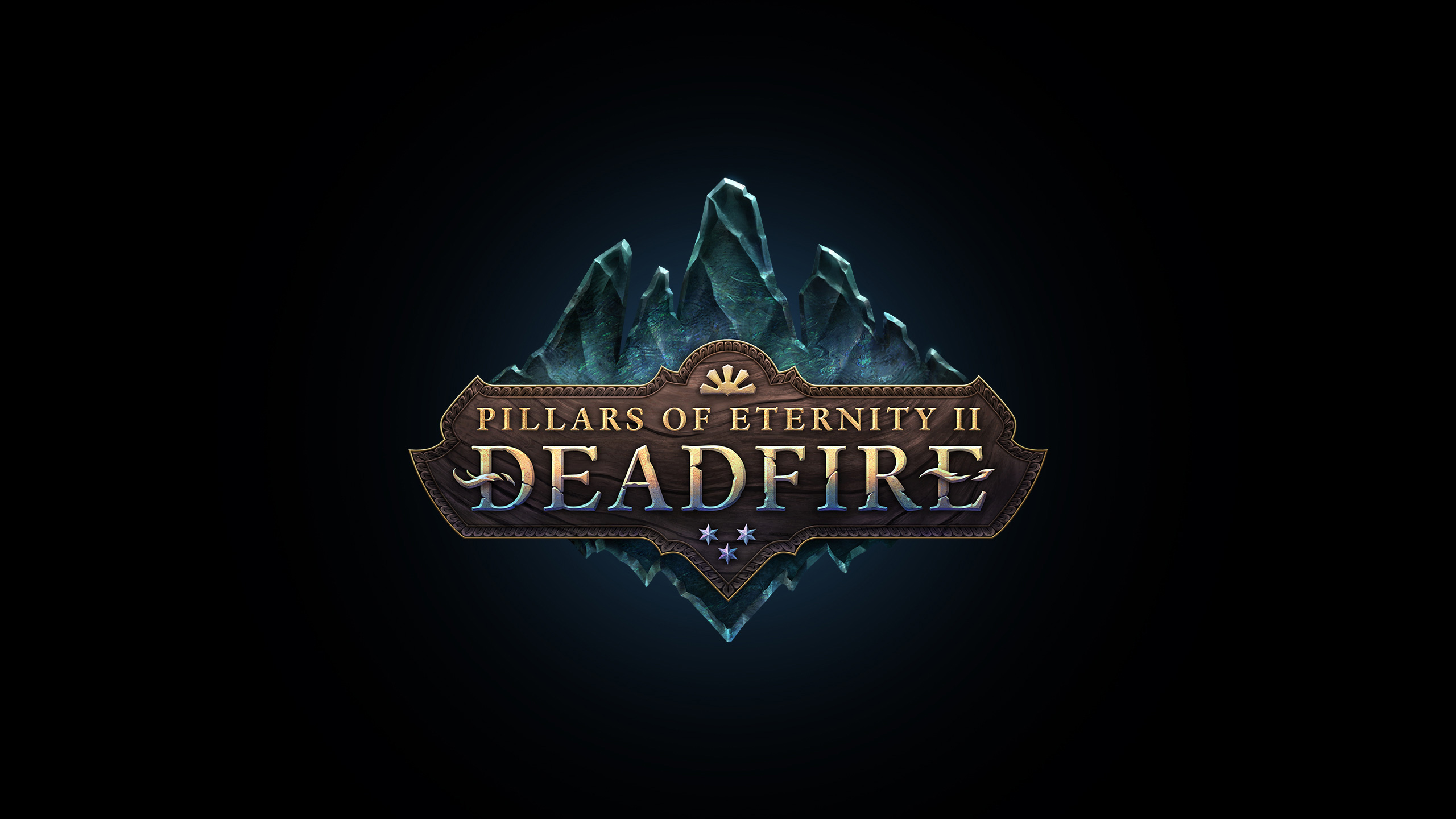 ​
With the next title in the Pillars of Eternity series on the way in Deadfire, Obsidian Entertainment and Paradox Interactive are gearing up for the launch of original to bring in some new blood. In Pillars of Eternity: Complete Edition, players on PS4 and Xbox One will be able to dive into a new version of the game--featuring all content from both expansions and game updates--which has been redesigned for playability on consoles. Ported over by Paradox Arctic, the Complete Edition will mark the first time the series has made its way onto non-PC platforms on August 29. During E3 2017 last week, we got a brief hands-on with it, and we saw just how much of an overhaul was needed to make this title work on consoles.

For the uninitiated, Pillars of Eternity takes place in the world of Eora, a land resembling the early-renaissance period, but populated with monsters and other magical beings. In a region of the world known as the Eastern Reach, the area is in constant political turmoil with several empires and organizations in conflict with each other. Playing as The Watcher, a nameless and unknown character with a past and future of your own making, they will soon find themselves right in the middle of the conflict between the nations and must decide the best way to navigate the Eastern Reach, all while banding together a party of unique characters who have their own views on how the world should be.

In development for a little over 10 months, Paradox Arctic certainly had its work cut out for them. As a computer role-playing game, Pillars of Eternity wears its keyboard and mouse setup--and its overall 'PC-ness'--on its sleeve, and the developers working on the port had to redesign much of the game to accommodate the more limited play-style with controller pads. On consoles, all movement is controlled by the left stick, while actions and other context sensitive options are on the shoulder and face buttons. A new radial menu is also available for players, which covers much of your needs while on your adventure. Despite these changes to the UI and control scheme, many of the more obscure PC features still remain. For instance, disabling companion AI is still available, giving players complete control over all party members' moves. Moreover, cursor control is still possible, and with a quick button press, players can still use the CRPG staple to engage objects and examine the environment.

The control setup is largely similar to how Torment: Tides Of Numenera's console port turned out, which is very much a good thing. Playability is important in CRPG titles such as this, which is very much akin to bundling up with a good book when you get into it, so it's refreshing to see that the changes make for a pleasant experience on controllers. Despite the switch to a different platform, Pillars still retains its PC roots, which is very much what Pillars of Eternity was all about. Speaking with the folks from Paradox, they stated that many of these were a necessity, given the obvious change to platform. The primary goal they wanted to achieve was the ease of use and comfort. An Isometric CRPG title on consoles are few and far between, mostly on account of how niche the genre is, but also due to the fact that redesigning the game to work on controllers is something of a huge undertaking.

Fortunately, the small portion of Pillars I got to play on Xbox One was surprisingly smooth. The console port felt very much like its own thing that worked to coalesce many options and features that scattered throughout the keyboard like inventory and status management, along with skills and other traits. Though they use every button on the controller pad, it still felt more compact and easy to get into compared to the original PC version. Which will definitely be appreciated. With its release coming soon, August 29, it'll be available surprisingly soon, and I look forward to having more people experience one of Obsidian's best games in years.

For more info on Pillars of Eternity: Complete Edition, be sure to watch this space.