Halo Wars 2 Will Not Receive Further Updates Or Support 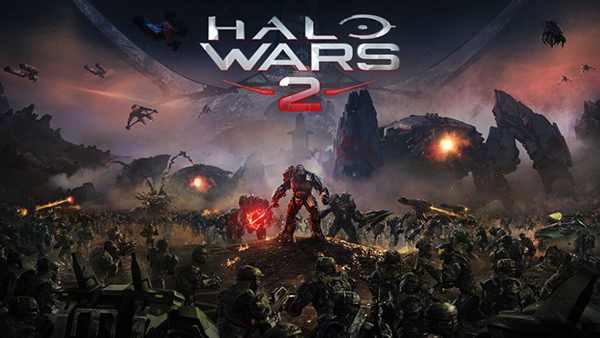 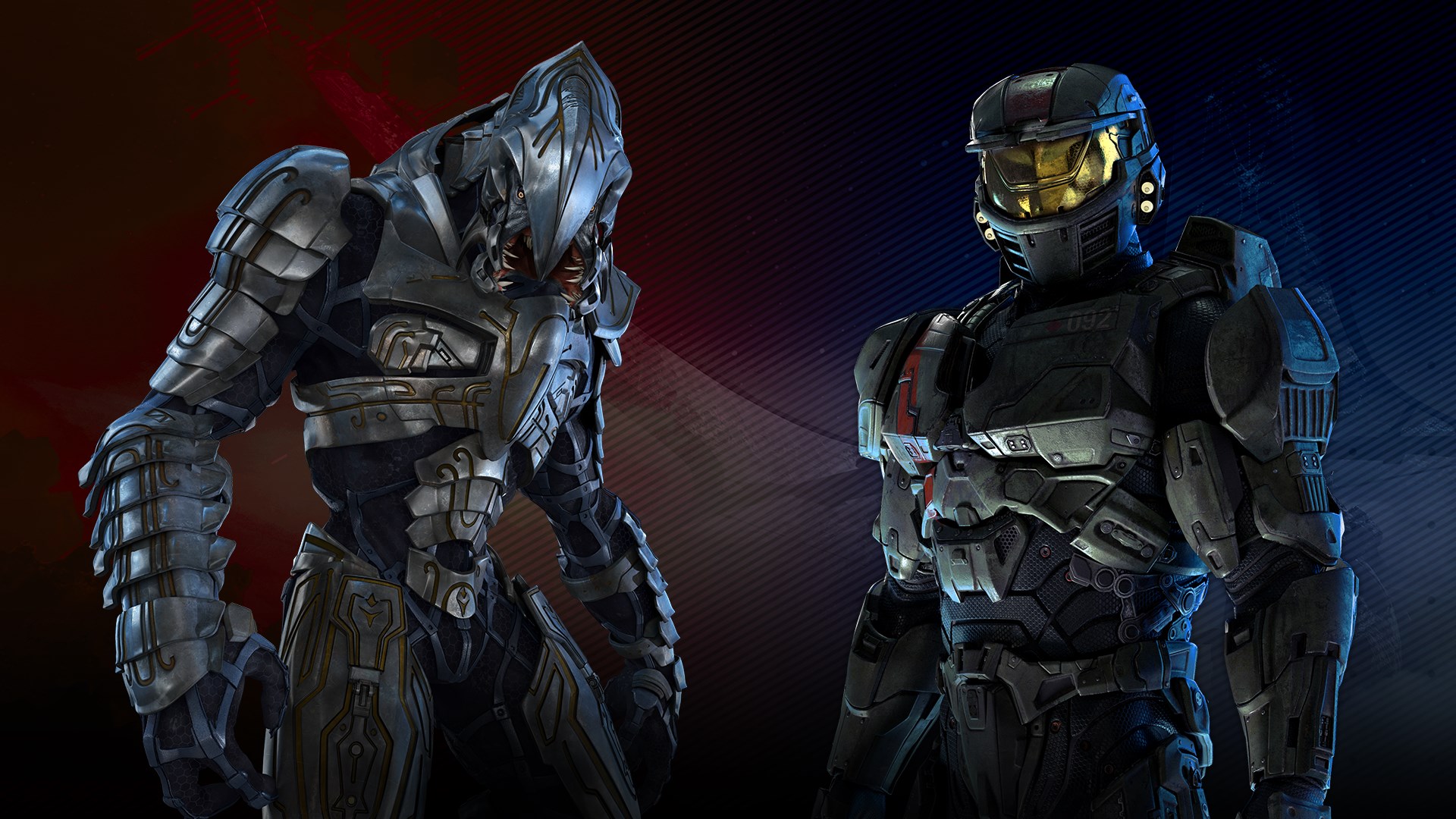 343 Industries has responded to a Halo Wars 2 petition with some potentially bad news for the game's community.

The petition, signed by over 2300 fans, asks for several updates and improvements for the Halo RTS. Fan requests included a Steam release; new features, such as replays, a UI design for PC, and keyboard and mouse support for Xbox One; new content, including maps and skins; and various bug fixes, quality of life improvements and balance patches. 343 Industries has responded to this petition over on Halo Waypoint, and it sounds like these requests are not going to be fulfilled any time soon, as the studio does not have staff free to update or support Halo Wars 2 further.

"It is always awesome to see the passion of fans wanting to see change come to the games they love in a positive manner," the post, from community support and engagement coordinator Tyler 'Postums' Davis reads. "As awesome as all of these requests are, and as much as we personally share these same desires, the unfortunate reality is that we currently are unable to commit to any future Halo Wars 2 continued development or support at this time."

343 Publishing Team, the team that created Halo Wars 2, is currently porting Halo: The Master Chief Collection to PC, and working on the Xbox One and PC versions of Halo: Reach. "With the large scope and immense amount of work surrounding MCC for PC, the resources that were previously focused on Halo Wars 2 have been pulled over to help support MCC and Halo: Reach development," the post states. Davis says that while the team count potentially revisit the game in the future, it is unable to commit to any of these requests.

Halo Wars 2 joined Xbox Game Pass in February 2018 and remains available on the service. It has received 18 content updates since its release in 2017. In her 6/10 review of Halo Wars 2, reviews editor Kallie Plagge said that the game "carries forth enough of the series' beloved elements to make any fan of Halo feel right at home at first, but not in the long run."