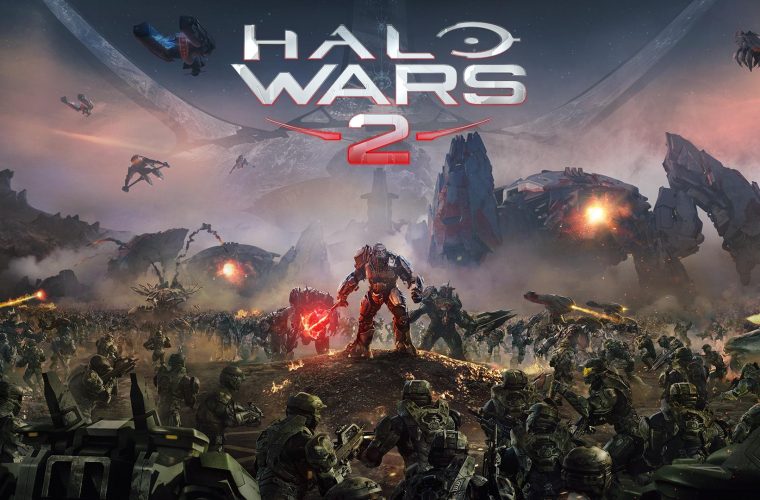 ​
It's a big day for Halo Wars 2, as Microsoft today released the RTS sequel's latest update and DLC leader. Starting with the update, it adds a big new feature in the form of HDR lighting support on Xbox One S. That's the only new feature added, but there are also stability tweaks, including fixes for various crash scenarios. Some of the gameplay changes featured in this update include a new allied view indicator for the mini-map, two new themes for the Proving Ground Blitz map, and Blitz playlists now showing up in the main "Find Match" screen for multiplayer.

Additionally, an exploit for "Combat Salvage" has been removed with this update. There are also some audio changes, including the dialogue line "Upgraded Complete" for leaders where it was missing. Additionally, Microsoft changed the "high frequency" sound on the Highway's Forerunner structure because it was proving to be "unpleasant to hear."

You can see the full patch notes below, as posted by Microsoft on the Halo Waypoint site. As for the new Halo Wars 2 DLC leader, Sgt. Johnson is out now on Windows 10 and should come to Xbox One very soon, according to community manager Brian Jarrard.

Halo Wars 2's previous released DLC leaders included Kinsano and Colony; they are included with the game's $30 DLC pass or can be purchased individually for $6 each. Presumably, the same is true for Sgt. Johnson.

The patch is a big one, coming in at around 8 GB. Microsoft says if your download looks like it's frozen, it's a good idea to "just leave it and be patient. It will eventually resume." You can trigger the download to start right away by rebooting your console, but this method requires you to install the entire game again, so it might not be the best idea.