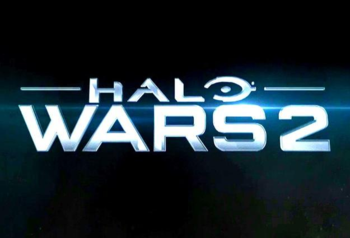 ​
Halo is one of the most well known franchises out there. Nearly every Halo title was adored by fans and received high marks from reviewers. The major exception to this was Halo Wars, which never got the same amount of fame other Halo titles get. Despite this, Microsoft wants to take another swing at turning the Halo universe into a strategy game with Halo Wars 2.​
Halo Wars 2 is being developed by 343 Industries with the help of Creative Assembly. Creative Assembly has worked on popular RTS games, such as Total War, so it’s likely Halo Wars 2 will be a well-crafted strategy game. This is just speculation though, and the only things we know for sure is that it will have a story-driven single player experience and a multiplayer mode. Unfortunately, we don’t know when or where the game will be taking place within the Halo universe.

Halo Wars 2 is planned to release on Xbox One and Windows 10 in Fall 2016.
About author