Halo: The Master Chief Collection Get Fixes, Upgrades for Xbox One X 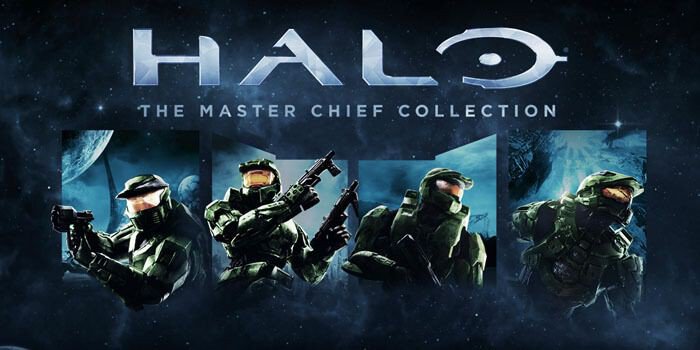 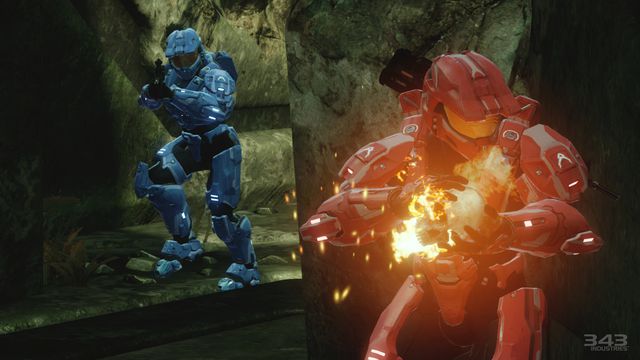 Halo: The Master Chief Collection will be updated with “enhancements” for the Xbox One X, developer 343 Industries announced during a livestream yesterday.

The studio offered few details on the upgrades, although it said that The Master Chief Collection’s Xbox One X update will offer more than improved graphics.

In a blog post, 343 said that in addition to enhancements for the 4K-capable console, the patch will feature “fixes, improvements and upgrades to the core game to help bring it forward and modernize many of the game’s systems to take advantage of Xbox platform advancements since its original launch.” For instance, 343 head Bonnie Ross said during the livestream that the latest version of the Xbox platform “has amazing improvements to matchmaking, which we’ll benefit from.”

Microsoft released The Master Chief Collection in November 2014. It is a compilation for the Xbox One of the first four Halo games Halo: Combat Evolved, Halo 2, Halo 3 and Halo 4 all of which originally came out on the Xbox or Xbox 360. The package is a complex bundle of very different titles, and 343 noted, “While we’re incredibly excited by this opportunity to go back under the hood with MCC, it’s not going to be easy nor is it going to happen overnight.”

The Master Chief Collection received praise for its four Halo campaigns, but for weeks after launch, severe network issues rendered the games’ multiplayer components nearly unplayable. Ross eventually issued a formal apology, and 343 later offered a free make-good to affected players: a remaster of Halo 3: ODST’s campaign. The history makes it encouraging, and not surprising, that 343 is being cautious with the Xbox One X update for The Master Chief Collection.

“To help facilitate this process we’re planning to roll out a public ‘flighting’ program for MCC to allow for iterative patches and updates while testing in the wild at large scale,” said 343. The studio plans to begin testing the compilation with players in spring 2018.

As for the most recent Halo game, 2015’s Halo 5: Guardians, 343 is working with Skybox Labs on the game’s Overtime update. Scheduled for November, the Overtime update “takes advantage of the extra power of Xbox One X to deliver higher visual fidelity for players” namely, native 4K resolution and high dynamic range (HDR) color. There’s no word yet on whether the Overtime update will be released in time for the Xbox One X’s launch on Nov. 7.