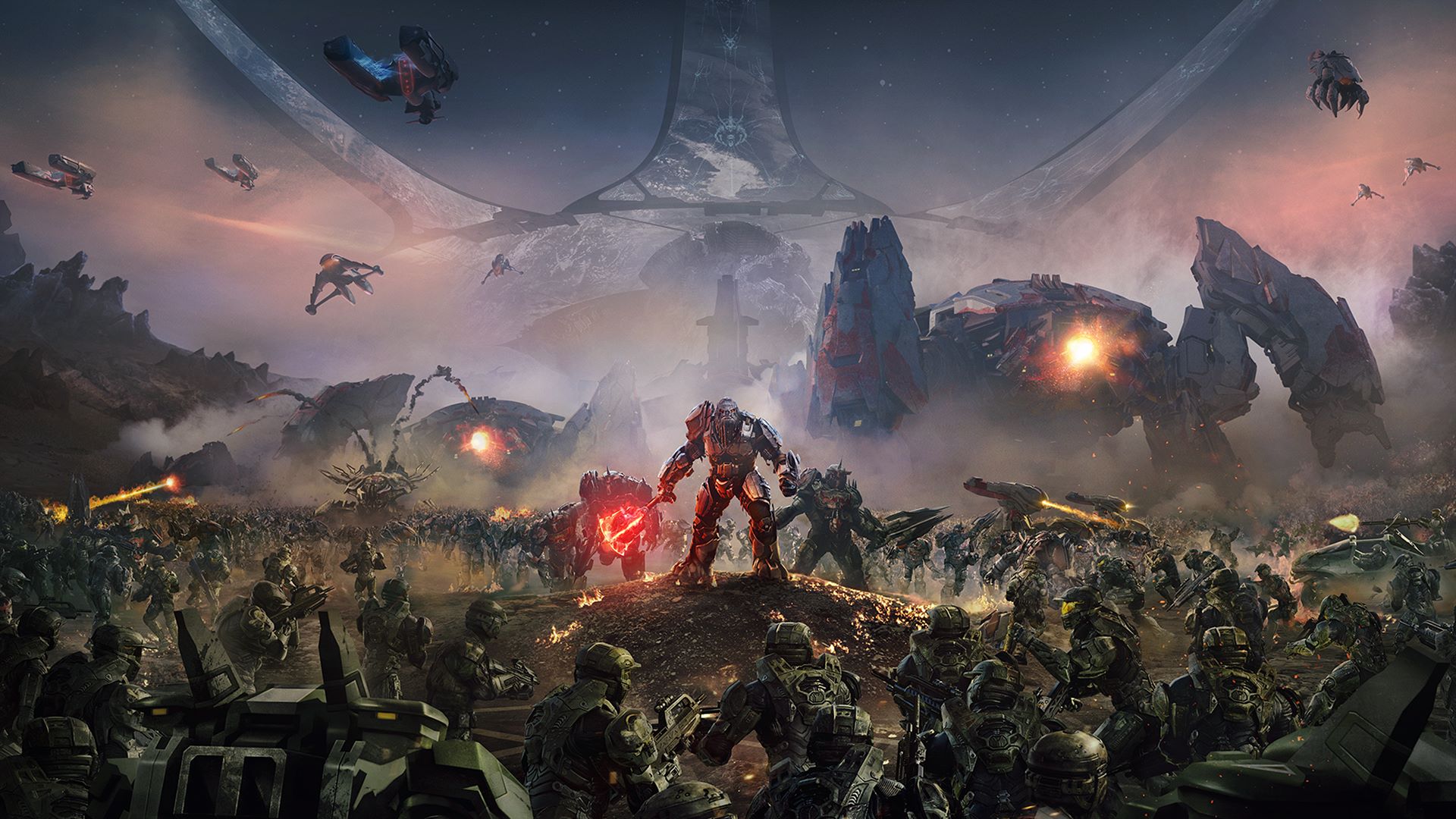 There's a good chance many Halo fans have skipped the series' strategy game spin-offs Halo Wars and Halo Wars 2. After all, if hair-trigger shooters are your thing, it's not a given that you're also interested in real-time strategy games. But if you've wondered whether the Wars series might appeal to you, Xbox One and PC players will have a chance to find out next weekend, when the games will be available to try for free.

Specifically, as part of a Free Play Days event, Xbox One owners will be able to download and play Halo Wars 2 between October 18-21. PC gamers can try out Halo Wars: Definitive Edition on Steam during the same window of availability. There's no word yet about the games being on sale for those who want to buy them once the demo period ends, but that's traditionally the case. Both games are available through Xbox Game Pass as well.

Halo Wars first launched in 2009 on Xbox 360, pitting human UNSC forces against the alien Covenant army several decades prior to the events of Halo: Combat Evolved. It got an enhanced Definitive Edition for Xbox One and PC in 2016; that's the version that will be free on Steam.