Halo: Reach Xbox One Beta Delayed, And Here's Why 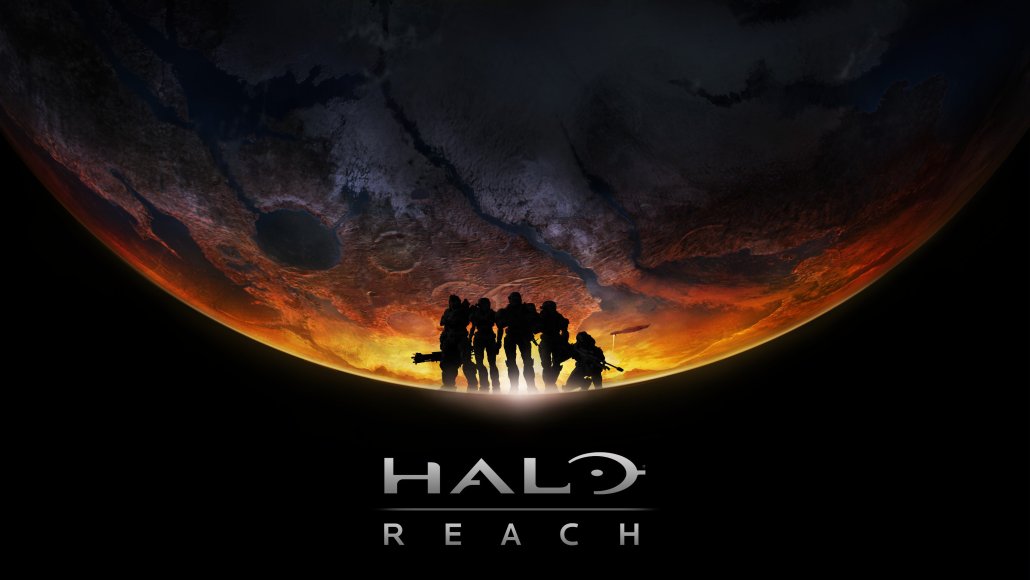 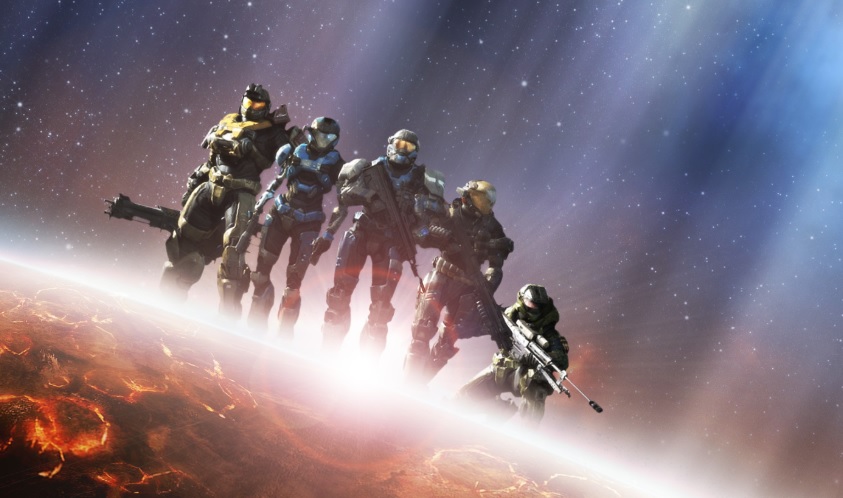 Halo: Reach is coming to Xbox One, but the wait for it just got longer. Developer 343 Industries has now confirmed that the first "flight," or beta test, has been delayed.

In a blog post (via onmsft), 343 explained to fans that making games is hard. For Halo: Reach, which is part of the Master Chief Collection, the studio pointed out that the package comprises 7 games and 11 game engines that live "under the roof of one title [MCC]" while sharing the same hardware resources.

As for why Reach's beta for Xbox One has been delayed, 343 said it comes down to how the studio is trying to use Unreal Engine 4 to run the new character customization options in the new progression system coming to MCC on Xbox One. In particular, the studio is running into issues related to memory constraints.

"This, however, has proved to be quite challenging as MCC was already close to memory limits running on the original Xbox One consoles," 343 said. "Bringing the entire progression and customization system into MCC also requires memory to be used to run the additional UE4 engine. Currently, a lot of progress has been made in getting it up and running, but the title still is not within memory constraints to properly run on the Xbox One. In order to flight on Xbox One, we need to be within these limits, otherwise, instability will be an issue."

Reach's release on Xbox One will remain delayed "until the team has an adequate solution for this unique issue." 343 added that the studio is "pushing hard" to find a solution.

Reach's first beta is currently available on PC, so players can go there to check out the first look at Reach within the Master Chief Collection.

Posting on Twitter, Halo community director Brian Jarrard said 343 shares in the frustration of fans as it relates to the launch of Halo: Reach in The Master Chief Collection. "We all want to get this into players' hands as soon as possible. When it's ready, it's ready."

In other Halo news, the next mainline instalment is Halo: Infinite. The game releases in holiday 2020 as a launch title for Project Scarlett.