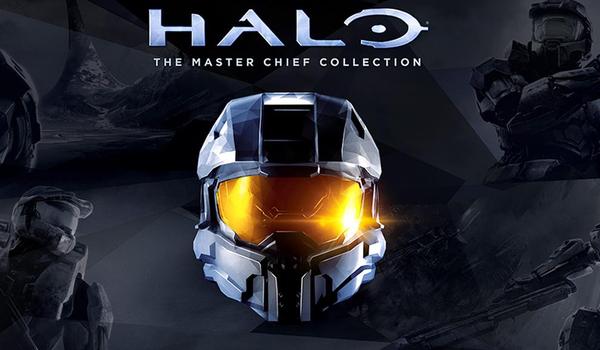 As November 11th draws near, and both elite veterans and latecomers to the Halo universe alike are ready to pre-download their copies, the developers of Halo: The Master Chief Collection are doing an excellent job of surprising players with new tweaks and information on what to expect when the big day finally arrives. The recent announcement of the astounding 402 achievements worth 4000 Gamerscore was shocking to some, but also came with a sigh of relief, as the insane multiplayer achievements were missing. The only ones present were simply connected to gaining a certain amount of kills or completing games.

Although sometimes ridiculous, the campaign achievements are focused on players overall career and their performance. They also bring replay value by giving players new goals and new ways to play the game. I assume that running through a Halo 1 level without jumping will be a fun challenge that most players never thought of trying, or never really had a reason to try until now. But if you want to get the "Feet Firmly Planted" achievement, that is exactly what you will have to do. Speed running through a map on Legendary will require a new approach too, and there are about 90 reasons to beat scores and times throughout the campaign. You will have to adapt and evolve to master the levels in new ways, even if you already know the game inside and out.

However, there is more. A few days ago, 50 new achievements worth an additional 500 G was announced though Halo Waypoint, and they are not all connected to the campaign. Multiplayer achievements will be a part of Halo once more, as the developers want to focus on the new modes and maps offered in Halo 2: Anniversary. As stated previously by the developers, there will be a 20GB day one update, and the new achievements will be a part of that package. The update also ensures that you don't have to swap disks while playing, as the disk and the update completes the collection. Even though the Xbox One still remain uncracked, launching content in post-launch patches seems like a clever tactic to ensure that making illegal copies will be useless. With the 20GB day-one patch and other features locked by DRM, such as the additional achievements only accessible through a legitimate console logged into the Xbox Live servers, they are effectively making the legit version of the game more attractive. 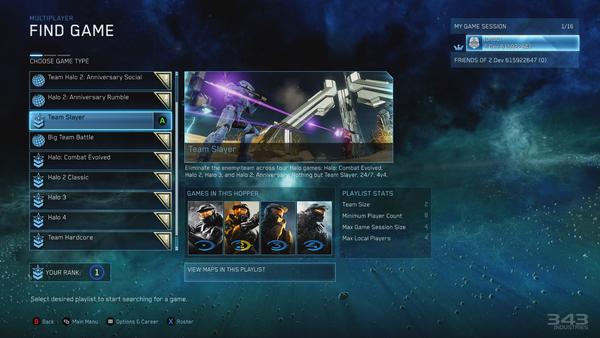 With these new multiplayer achievements arriving, it is also interesting to see 343 Industries' approach to multiplayer ranking. In an interview with IGN, they explained the system and the reason for not having a master rank based on all 4 games:

"Each playlist within Halo: The Master Chief Collection uses an independent skill-based ranking system that is identical to the leveling system from the original Halo 2. The system uses the same exact XP requirements as the original Halo 2; players will earn XP when they win and lose XP when they lose, and total XP will determine their rank. You will have a skill-based ranking per each playlist; we ultimately decided not to have a 'master' ranking across all four games combined, given that player skill and approach varies radically between game chapters.”

"Additionally, we’ve also modified matchmaking to use skill detection, which will put players into the fairest matches faster than any Halo game to date. In ranked hoppers, players will be evaluated after each match and can go up or down in ranks depending on how well they perform. Social matches [Ed. note: read: 'unranked'] will also be available for players who prefer a more relaxed play experience."

So rather than creating something new, the popular system from Halo 2 will now be what you will face. Old school Halo players will most likely tell you that this is nothing but good news.

If you want to take a look at the new achievements, they are listed here, and the 402 first ones can be found here.

What do you think about the new achievements? Will you even try to complete them?